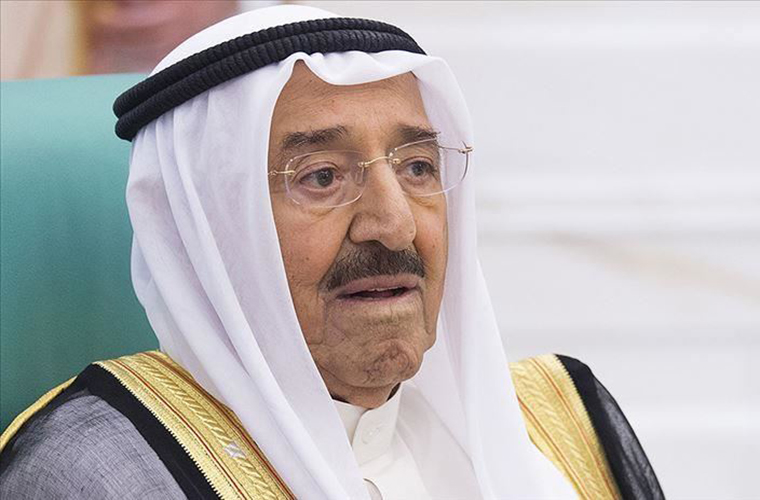 In a statement issued by the Amiri Diwan, H H the Amir said that the late H H Sheikh Sabah Al-Ahmad Al-Jaber Al-Sabah was a great leader.

H H Amir also declared mourning in the country for a period of three days and flags at half-mast.

The Kuwaiti Amiri Diwan announced today the passing of the Amir of the State of Kuwait H H Sheikh Sabah Al-Ahmad Al-Jaber Al-Sabah.

"With great sadness and sorrow, the Amiri Diwan mourns the passing of His Highness, the late Amir of Kuwait Sheikh Sabah Al-Ahmad Al-Jaber Al-Sabah," the Amiri Diwan said in a statement reported by KUNA.

The statement expressed condolences and commiserations to the people of Kuwait, Arab, Islamic countries, and the world, praying for mercy on the soul of the deceased.