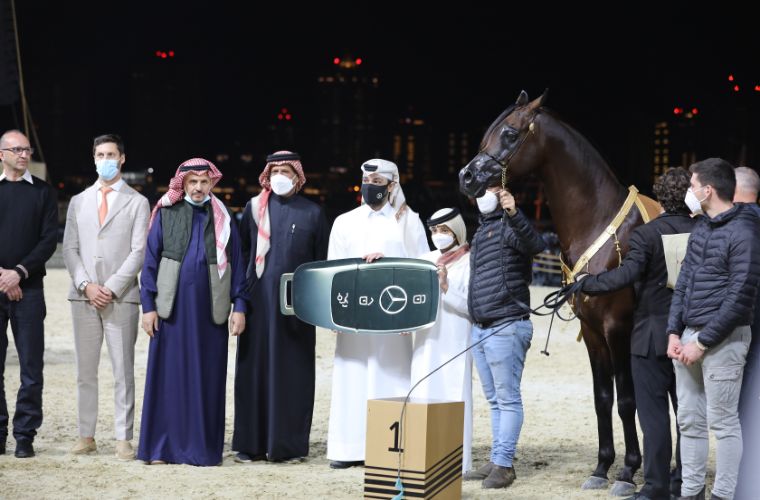 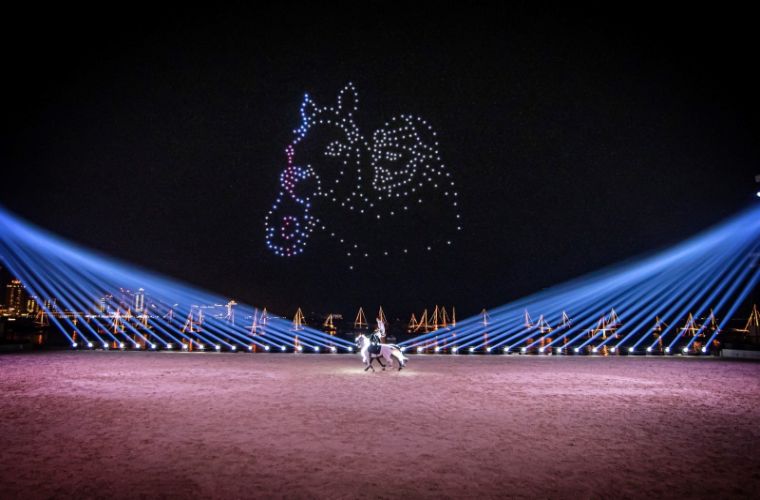 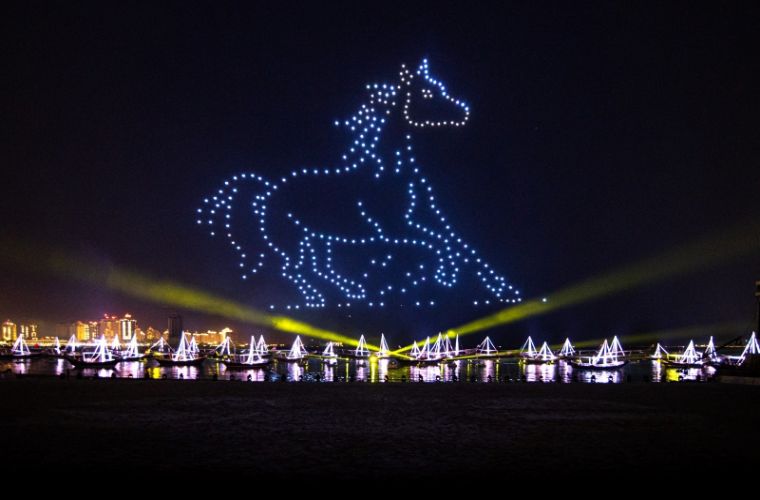 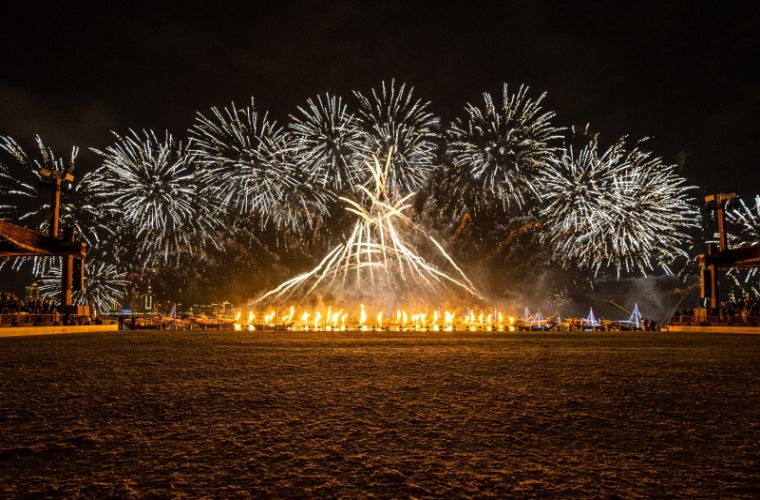 Doha, Qatar - February 15, 2022: Reiterating its commitment to support local events and in light of its social responsibility program, Naser Bin Khaled and Sons Holding has been named as the official Diamond Sponsor of the second Katara International Arabian Horse Festival for the second consecutive year. The festival was held under the patronage of the Amir His Highness Sheikh Tamim bin Hamad Al Thani and organized by Cultural Village Foundation (Katara), Qatar Racing and Equestrian Club, Qatar Equestrian Federation, and Qatar foundation from 2 - 12 February at Katara's esplanade.

The second Katara International Arabian Horse Festival received broad international participation in one of the highest beauty contests for purebred Arabian horses, with prizes worth QR17,083,500. All precautionary measures were taken by the organizers to ensure the safety of the participants and the spectators.

The sponsorship of Nasser Bin Khaled and Sons Holding reflects the group's commitment to supporting the local events and activations. This is an essential factor in enhancing Qatar's position as a global sports destination, making it under the world's spotlight to present an exemplary organization.

HE Sheikh Faleh Bin Nawaf Al Thani, Managing Director – Automotive, Nasser Bin Khaled and Sons Holding, said: "We feel privileged to be associated with the Katara International Arabian Horse Festival for the second consecutive year. Following the success of the first edition, we are proud to partner with this prominent event which enhances Qatar's position globally and sheds light on the purebred Arabian horses. Since its inception, NBK and Sons and its subsidiaries offered the ultimate support and sponsorship to various local and international events held in Qatar and preserved our social and cultural heritage to present it to the world in an adequate way".

The Katara International Arabian Horse Festival has become one of the most prominent Arabian horse festivals and occupies a leading position in the calendar of international equestrian competitions. The festival attracted huge participation from 11 countries. In the Arabian Peninsula Arabian Horse Championship, the number of participating horses is 239, while The KIAHF 2022 auction saw 32 qualified purebred Arabian horses, and the prestigious “Title Show” championship had a registration of 309 horses.