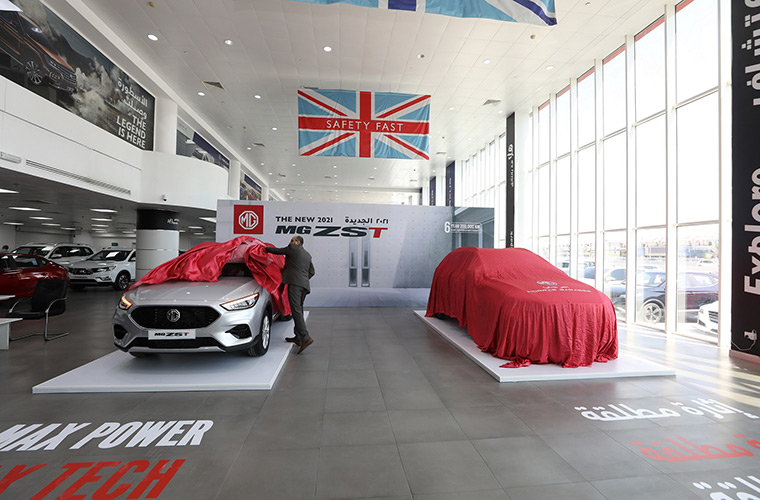 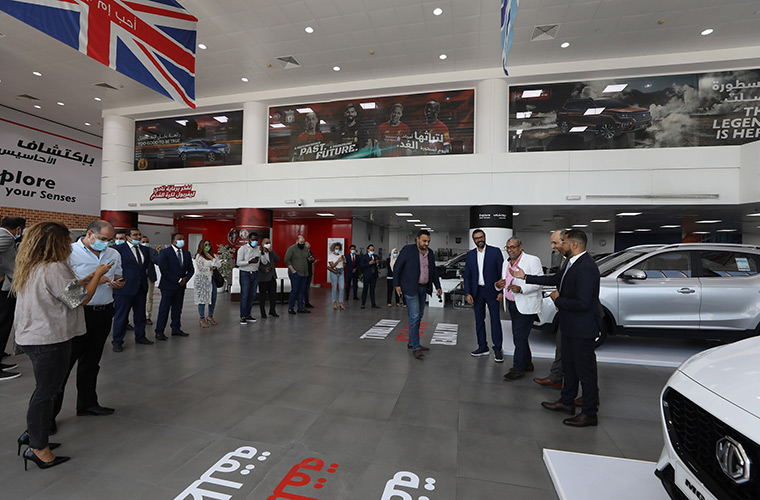 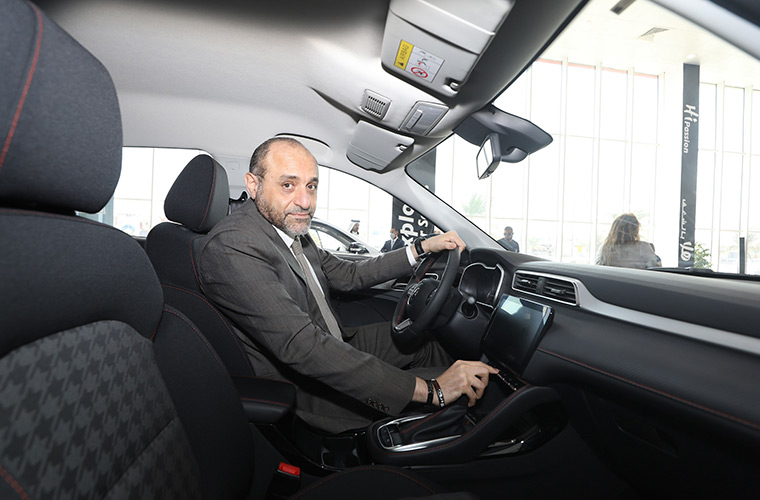 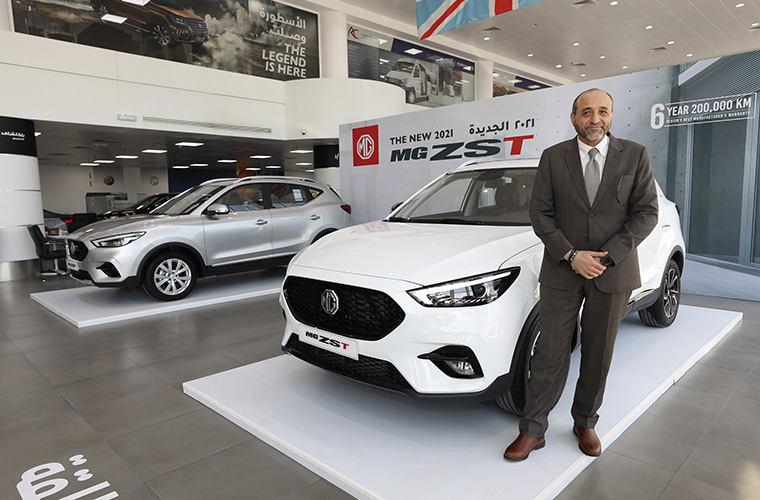 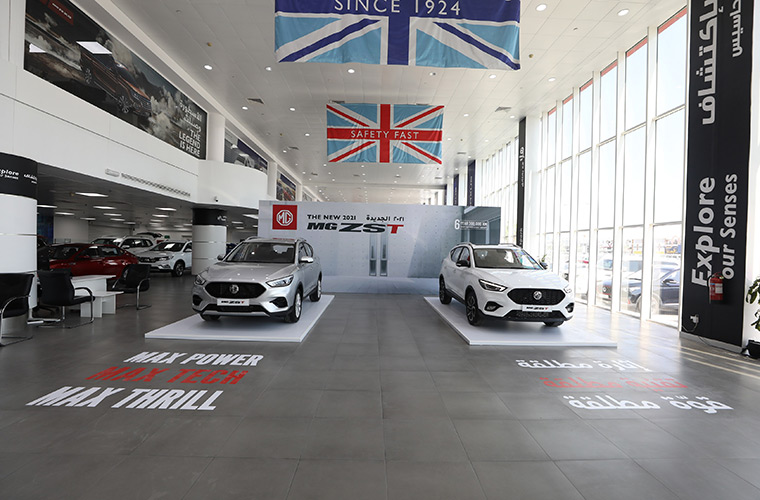 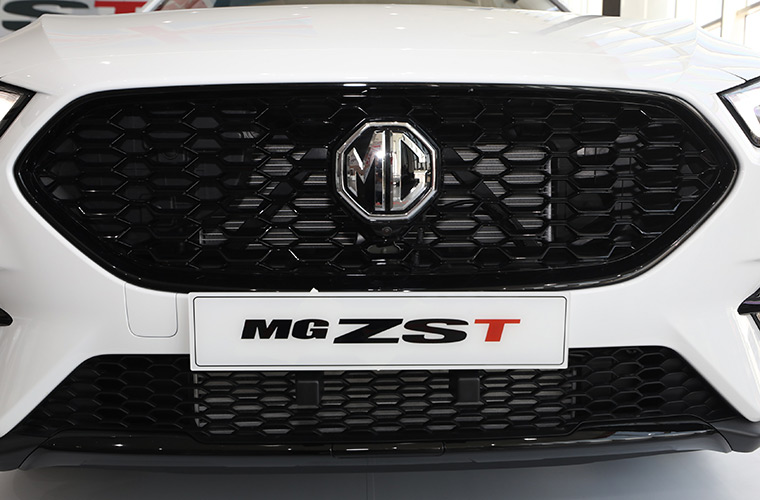 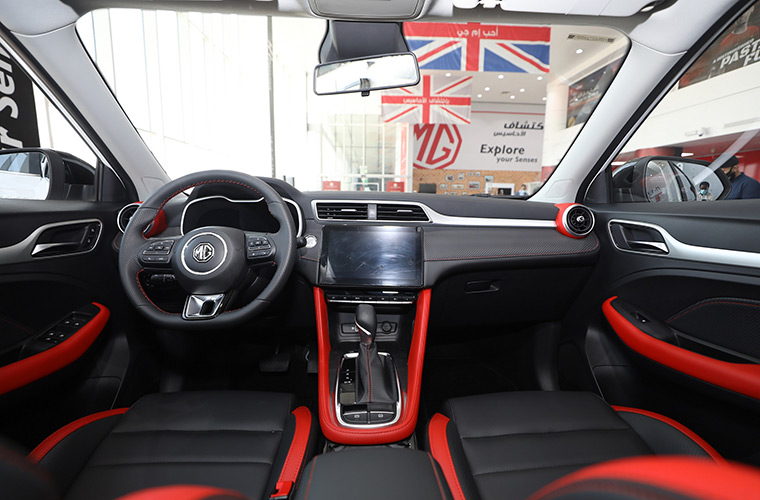 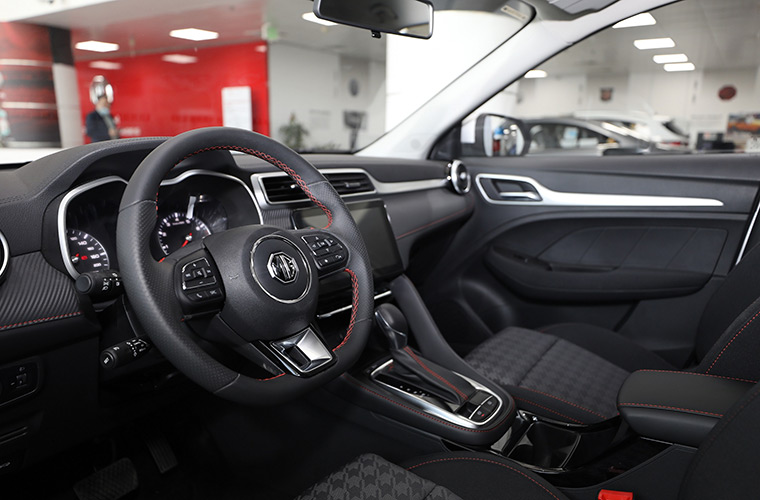 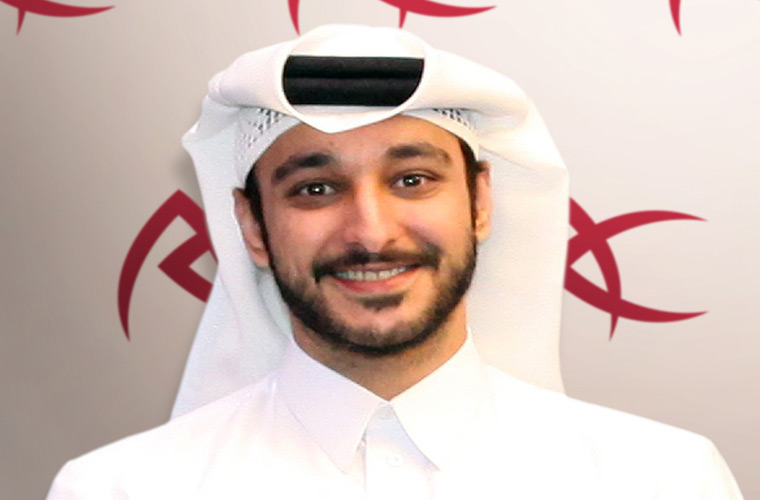 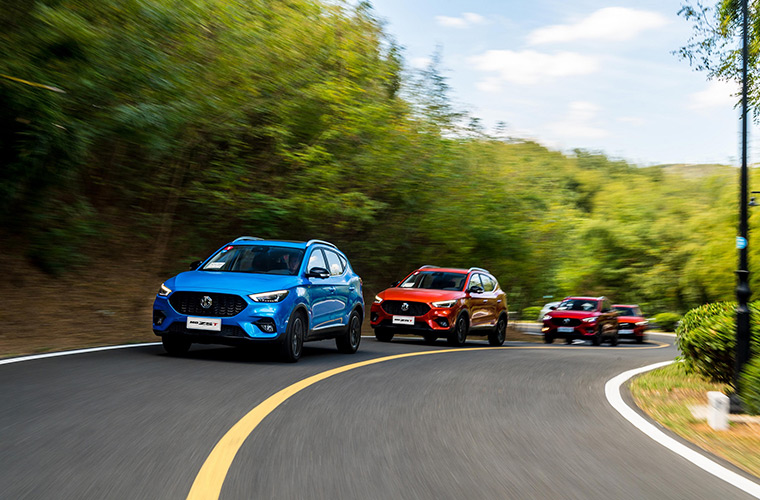 Auto class Cars, the authorized general distributor of MG in Qatar, launched the new MG ZST in its showroom on Salwa Road in Qatar. The new launch is part of the expansion plan of Auto Class Cars and MG in Qatar and the Middle East to expand its portfolio of modern and advanced cars.

The introduction of a punchy new Turbo model is at the heart of the Middle East launch of the latest generation of MG Motor’s popular ZS crossover. The new MG ZST model will be joined by a 1.5L version as the British-born manufacturer significantly upgrades the line-up to offer a fresh new look and even higher levels of equipment and value for money.

HE Sheikh Faleh Bin Nawaf Bin Nasser Al Thani, NBKS Group Managing Director-Automotive stated: “Auto Class Cars continues to supply the Qatari market with latest models which caters to the demands of all categories. Due to the increasing demand of customers on our vehicles, we are brining in more models that are distinguished with their quality, design, advanced technology and affordable prices”.

Mr. Hisham Al Sahn, General Manager, Auto Class Cars stated: “the new MG ZST is the latest addition to the MG ZS production line. Its design and features make it a favourite choice, along with high levels of safety and comfort for both the driver and passengers. We are proud to launch this new vehicle in Qatar simultaneously with its launch in the Middle East and in the global markets”.

The New MG ZST is available in Auto Class Cars Showroom at a starting price of QAR 51,900.

Offering premium style without the premium price tag, the first-generation MG ZS has played a major role in the company’s success across the region. With some 5,000 units sold, the original ZS has helped lay the foundations for MG to expand its original line-up so that it now offers some of the most stylish, reliable, and best-equipped models on the market. The new ZS range, and in particular the ZST, take this offering to a new high.

Tom Lee, Managing Director of MG Motor Middle East, commented: "The MG ZST is an ideal model for our younger buyers who are looking for an exceptionally well-equipped car that also delivers strong performance and stylish good looks, without breaking the bank. And with our best-in-region manufacturer warranty of six years or 200,000km, our customers know that they can spend their hard-earned money in total confidence.”

The new MG ZST is equipped with a 160 hp, 1.3L Turbo engine, delivering maximum torque of 230 Nm, and mated to a six-speed automatic gearbox for smoother acceleration. The new unit greatly improves the performance of the upgraded MG ZS. The acceleration of the 1.3Turbo is 9.8seconds from 0 to 100 kmph and has a top speed of 185 km/h**. It complements the fuel efficient 1.5L powerplant that delivers 6.2L/100km**.

The new models benefit from major style enhancements on both outside and inside, in keeping with MG’s contemporary design language. All ZS models feature a new hexagonal grille redesigned LED headlight and rear LED light clusters, while a sportier look is conveyed by the black finish applied to the grille, headlight and fog lamp trim, rear-view mirrors, side skirts and wheels.

A key MG selling point is the availability of features that are more normally found in premium cars, yet at no extra cost. The new MG ZS is no different and all trims come equipped as standard with a rear parking sensor and camera, 17” alloy wheels, a 10.1” HD touch screen with CarPlay and Android Auto, cruise control, rear air conditioning vents, keyless

The MG ZST takes this value for money package on to another level, adding a state-of-the-art virtual instrument panel for the driver, a 360o surround parking camera that eliminates all blind spots, curtain airbags for extra safety and a Trophy Sports Kit that emphasizes the new model’s sporty credentials. Alongside the MG ZST sit two other trim levels, both for the 1.5L variant: LUX and STD.

The interior has also been refreshed, most noticeably courtesy of a new dashboard design and more extensive use of soft-touch materials, while the two-tone colour design is complemented by the red stitching and carbon fibre look interior trim. A huge panoramic sunroof is available on ZST LUX model, making life on board even more pleasant for passengers. As a crossover, practicality remains a key requirement and here the extra-large boot with flexible configuration options certainly delivers.

The new MG ZS comes at an extremely exciting time for the brand in the region, where it has seen sales rocket over the past couple of years. Today, MG is active in nine Middle East countries, with its current model line-up including the 2020 ‘Middle East Car of the Year’, the all-new MG HS, and the Middle East's ‘Best Sub-compact Sedan’, the new MG5.