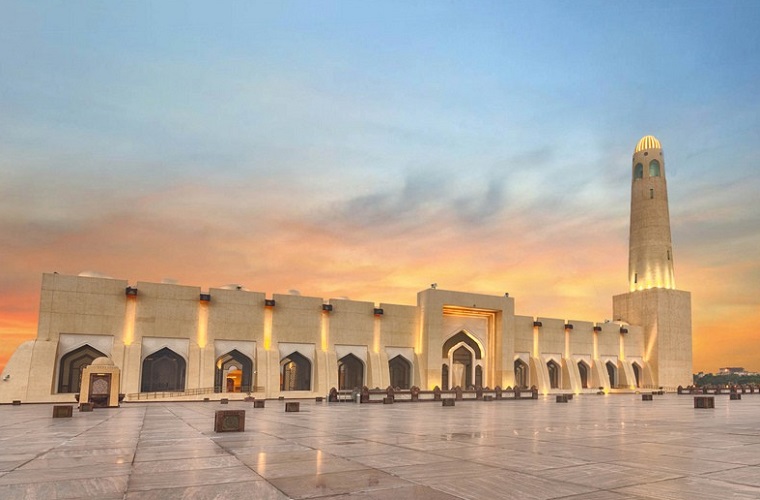 The Ministry of Awqaf and Islamic Affairs has issued the list of mosques which are going to reopen in phase one (June 15).

“Please note the mosques that will reopen in phase one as they are suitable to comply with the current health preventive measures due to the location, space available and density of population in the surrounding areas of these mosques, the Ministry has twitted.

As per the preventive measures, the worshipers should make ablution at home before going to mosque because the bathrooms and ablution place of the mosques will be closed.

The worshipers are asked to not go to the mosques earlier because the mosques will open only with prayer calls (Azan). They should not crowd inside the mosque and maintain a distance of two meters from others.

The worshipers should avoid shaking hands even if they wear gloves and they should cover mouth and nose while sneezing and coughing. They should show the Ehteraz application before entering the mosques.