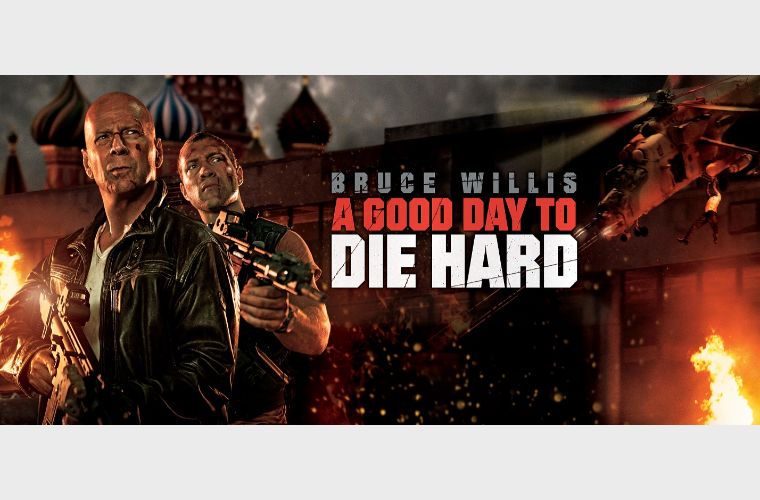 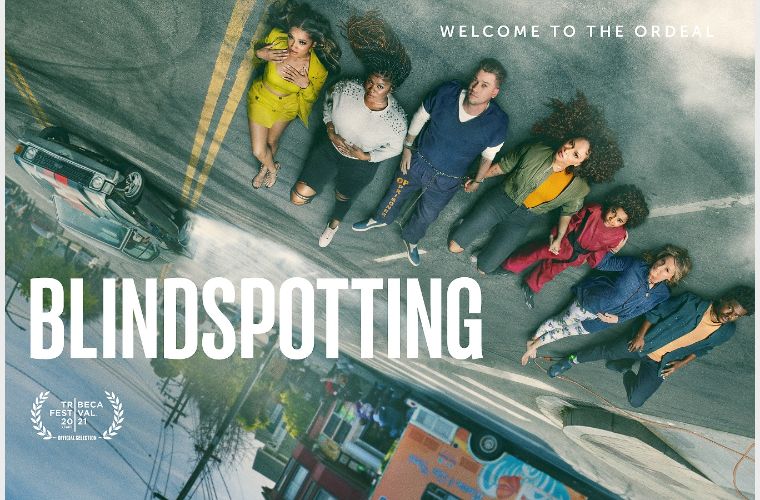 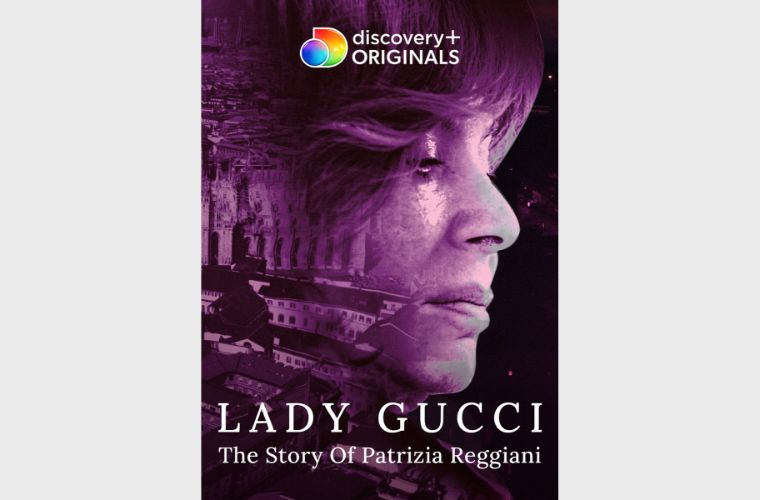 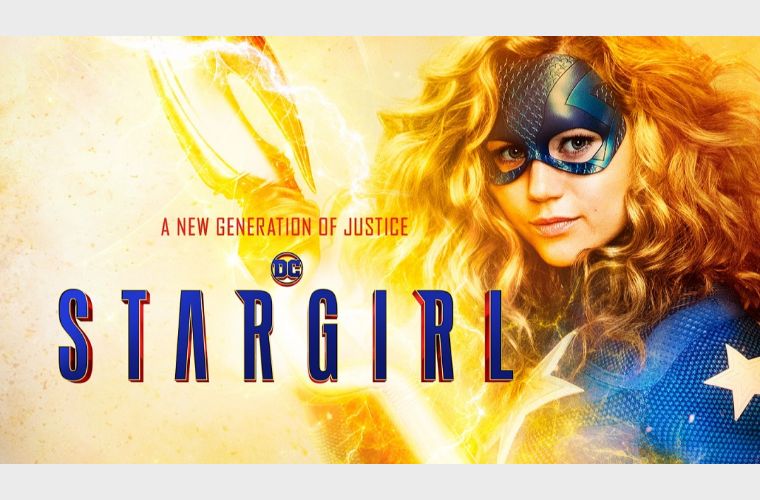 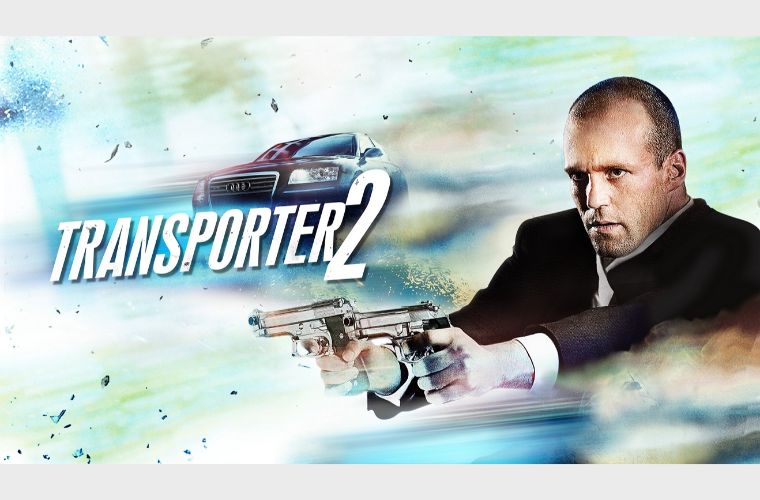 With summer upon us, STARZPLAY, MENA region’s leading subscription video on demand (SVOD) service, is giving you the perfect reason to stay indoors and enjoy the coolest entertainment available for anytime viewing on all your favourite devices. From brand new seasons to exclusive shows streaming the same time as the US, STARZPLAY’s June content roster promises unlimited entertainment for the whole family. Hit the couch, grab an ice-cold beverage and stream your way through brilliant programming anytime, anywhere and from any device. Here’s a look at STARZPLAY’s June line-up:

Lifelong friends Daveed Diggs and Rafael Casal co-wrote and star in this timely and wildly entertaining story about the intersection of race and class set against the backdrop of a rapidly gentrifying Oakland. Available only on STARZPLAY, the show will be streaming on the platform from June 14 with new episodes added every Monday. Watch the trailer here

Available the same time as the US: Flatbush Misdemeanors, Season 1

Flatbush Misdemeanors is a raw comedy of city life following Dan and Kevin, who play characters struggling to thrive in their new surroundings in the brash environment of Flatbush, Brooklyn. Bold, smart and grounded in authenticity, the show explores two longtime friends seeking to climb out of their heads and connect with others. Available only on STARZPLAY and the same time as the US, the show will be streaming on the platform from June 30. Watch the trailer here

When Ryan Wilder first discovers Kate Kane's Batsuit, she has no idea how drastically her life is about to change. Ryan sees the suit as her chance for power and no longer a victim as she survives in the tough streets of Gotham. But as she discovers the significance of the symbol, Ryan becomes a very different Batwoman than Kate Kane – her own Batwoman - but with the same understanding of what it means to be a hero. Season 2 will be exclusively streaming on STARZPLAY from June 27. Watch the trailer here

DC's STARGIRL follows high school sophomore Courtney Whitmore as she inspires an unlikely group of young heroes to stop the villains of the past. This new drama reimagines Stargirl and the very first superhero team, the Justice Society of America, in an unpredictable series. The project focuses on the character that started executive producer Geoff Johns' career as a comic book writer when he created her in 1999, lovingly inspired by his late sister, who was killed in a 1996 plane explosion. Season 1 is currently streaming on STARZPLAY. Watch the trailer here

Inspired by actual events, Trust delves into the trials and triumphs of one of America’s wealthiest and unhappiest families, the Gettys. Trust explores the complexities at the heart of every family, rich or poor.  Season 1 is currently streaming on STARZPLAY.

‘Siren’ takes us inside Bristol Cove—a coastal town known for its legend of once being home to mermaids. When the arrival of a mysterious girl proves this folklore all too true, the battle between man and sea takes a very vicious turn as these predatory beings return to reclaim their right to the ocean. The all-new season is currently streaming on STARZPLAY. Watch the trailer here

Movies to watch this month

A Good Day To Die Hard

Bruce Willis stars as John McClane, the heroic New York cop with a knack for being in the wrong place at the right time. Streaming on the platform from June 16, the prequels will also be available for Die Hard fans, all streaming in June. Die Hard and Die Hard 2 on June 2 while Die Hard with Vengeance and Live Free or Die Hard on June 9.  Watch the trailer here

Mark Wahlberg delivers an explosive performance in this action-packed thriller based on the legendary, hard-hitting video game. Max Payne is a maverick cop with little regard for rules and nothing left to lose. Hell-bent on revenge, he's determined to track down those responsible for the brutal murder of his family, but his obsessive investigation takes him on a nightmarish journey. Max Payne will stream on STARZPLAY on June 30. Watch the trailer here

Rupert Friend stars in Hitman: Agent 47, a thrilling action-packed film based on the popular video game series. The product of a genetic experiment that gave him superior intelligence and superhuman abilities, 47 has become the perfect killing machine. Teaming up with a mysterious young woman, he uncovers secrets about his own origins and faces an epic battle with his deadliest foe. The 1st installment will be available on STARZPLAY on June 23 and Hitman - Agent 47 will be available on June 30. Watch the trailer here

The former Mrs. Gucci tells her story: meeting Maurizio, their love, the fabled wedding and the nightmare. STARZPLAY subscribers can watch the crime documentary, streaming now, via the discovery+ add-on channel on the platform.

Additionally, STARZPLAY subscribers can watch a bunch of incredible Nat Geo documentaries including I am NG Photographer S2 Savage Kingdom, Dictators Rulebook, Born in Africa, Ultimate Survival WWII, Cruise Ship Diaries, Petra Secrets Of The Ancient Builders and more. While UFC fans can look forward to a series of fights in June including Rozenstruik vs Sakai on June 6 at 3AM, Adesanya vs Vettori 2 on June 13 at 6AM and Gane vs Volkov on June 26 at 9PM via UFC add-on channel on STARZPLAY.