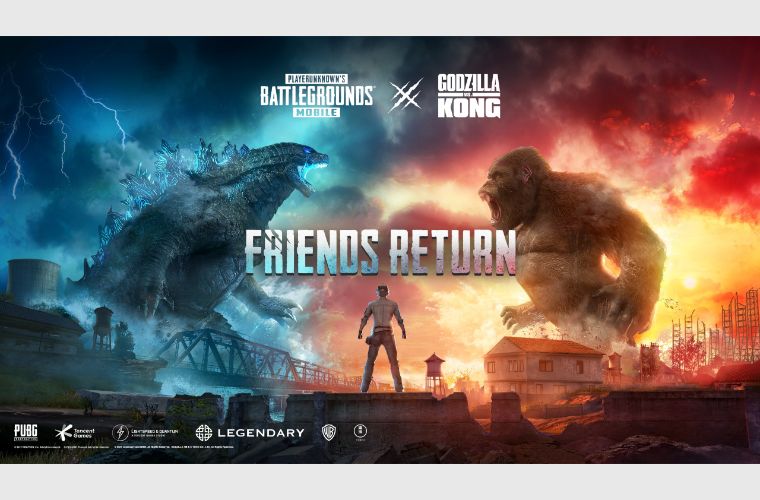 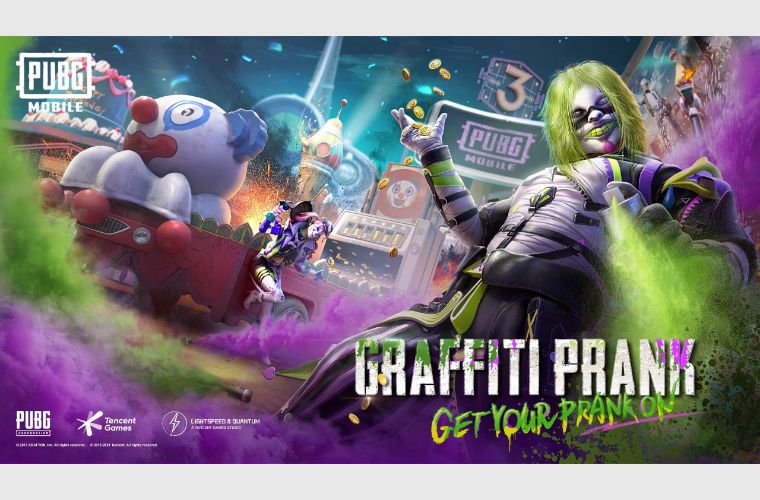 The highly-anticipated action movie Godzilla vs. Kong hits theaters ahead of special partnership with world’s most popular mobile game


PUBG MOBILE is partnering with Legendary Entertainment for an exclusive in-game event in celebration of Legendary Pictures and Warner Bros. Pictures’ epic action adventure movie Godzilla vs. Kong that features themed content throughout the game. The movie, featuring two of the biggest Titans of the cinema, is in theaters internationally and in U.S. and on HBO Max for 31 days from theatrical release. With the collaboration event set to debut soon, PUBG MOBILE players and monster movie buffs can check out the official crossover teaser trailer here.


Last month, Godzilla vs. Kong director Adam Wingard took to social media to wish PUBG MOBILE a happy third anniversary, revealing the upcoming collaboration between the game and movie. In the video, Wingard teased a special game mode where players will be able to interact with both Godzilla and Kong. Similarly, players will have the chance to unlock and collect unique content themed to the film’s ferocious goliaths.

In addition to the upcoming PUBG MOBILE x Godzilla vs. Kong, players can drop into an all-new “Graffiti Prank” mode. Until Monday, May 10, clowns will cause mischief throughout the in-game Anniversary Celebration Square. Players can collect Clown Tokens and exchange them for various combat supplies and strategic items at the newly-added Clown Shop Vehicle in Erangel. Players can also now decorate squares on the Music Graffiti wall to trigger interactive melodies.

Stay tuned for more information about the Godzilla vs. Kong collaboration, as well as details about the upcoming launch of the new 64-player desert themed Karakin map. PUBG MOBILE fans can also recap the star-studded three-year anniversary event on the game’s official YouTube channel.