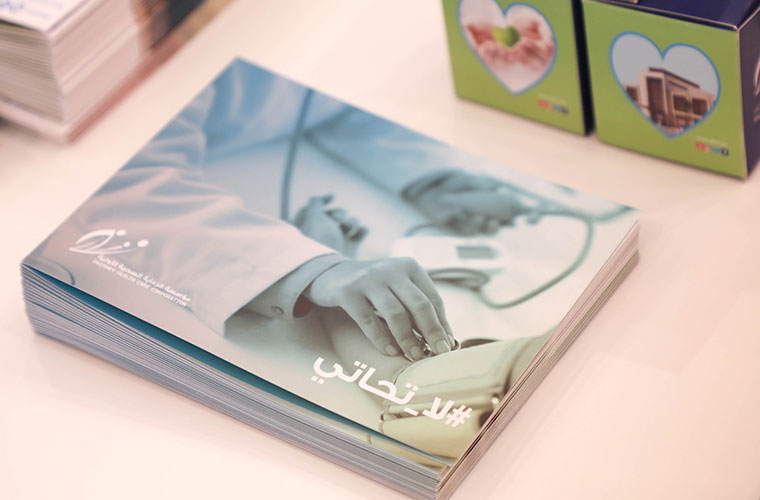 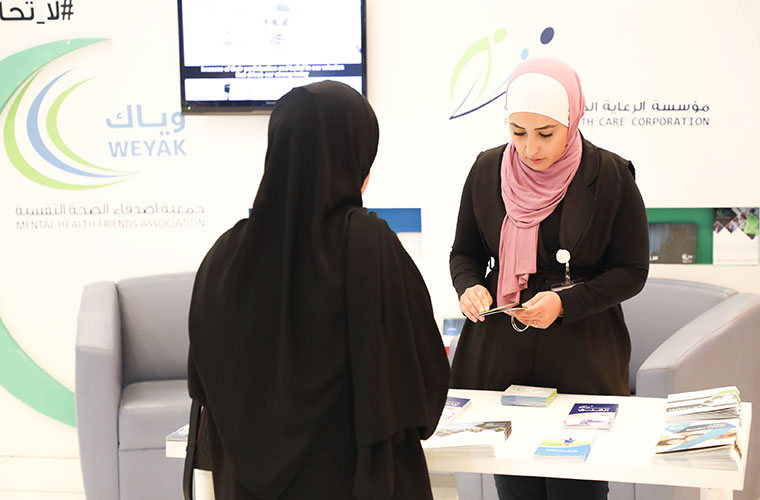 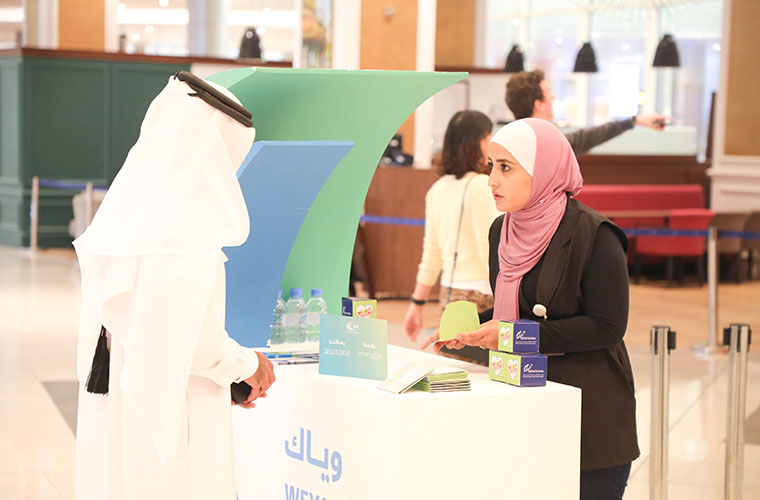 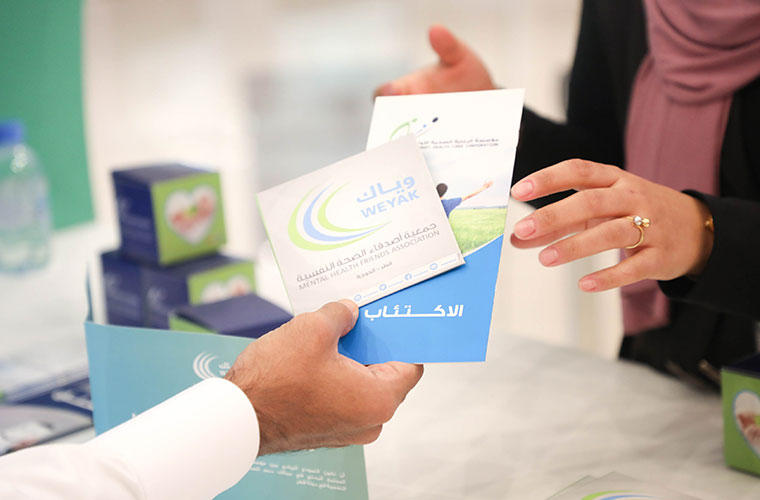 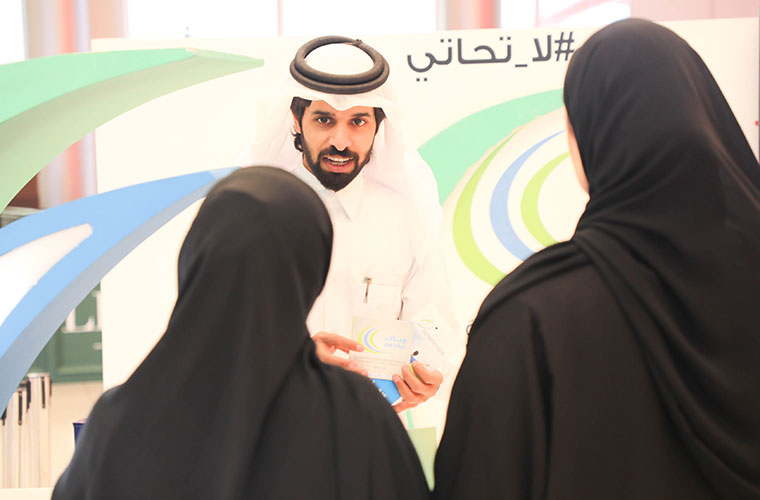 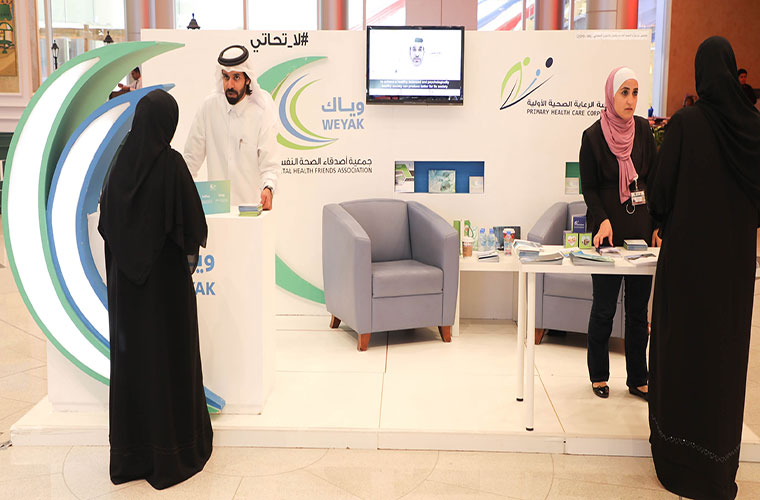 Doha Festival City, Qatar’s one and only world-class destination for shopping, entertainment and dining, earlier this week collaborated with Mental Health Friends Association (WEYAK) and Shafallah centre to host two initiatives to raise awareness on the pressing issues of mental health and diabetes.
The two initiatives took place at the entertainment node and steps node in Doha Festival City which saw many shoppers and customers participating in the activities.
WEYAK ran “La Tahaty” Campaign which focus on depression from 13 to 14 November, where organisers educated attendees on depression and the methods of managing it. They also shared the vision of the non-for-profit organisation with participants and encouraged them to enjoy the activities and continue their efforts in spreading awareness amongst their families, friends and communities on the importance of being aware of and understanding mental health
In parallel, Shafallah Centre in collaboration with the Qatar Diabetes Association, held an informative session and an activity on World Diabetes Day. Children wearing t-shirts with the blue circle icon and created a circle in the mall, representing the interests of people living with or affected by diabetes. Afterwards, the children participated in a walk around Festival City to promote healthy living.
Robert Hall, General Manager of Doha Festival City, said: ‘’Doha Festival City remains dedicated to benefiting the community. We are keen in collaborating with entities that aim to raise awareness on key issues such as mental health and diabetes. On behalf of everyone at Doha Festival city, I would like to thank the organisers of these two very important initiatives and I am certain that our shoppers and visitors have appreciated the effort and the knowledge they have earned during these two days.”
Doha Festival City is the largest and biggest mall in Qatar, with a gross built area of almost 500,000 sqm, and a gross leasable area of over 250,000sqm. The QAR 6 billion mixed-use development is also considered one of the largest entertainment and retail developments in the Gulf with the best offerings for everyone.