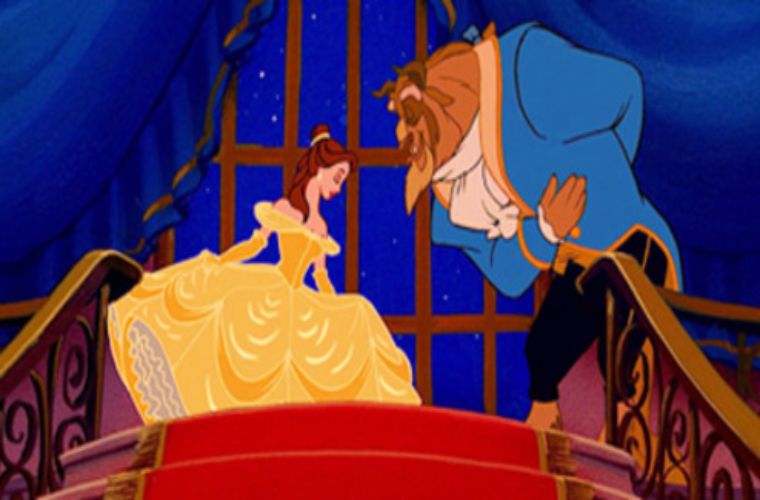 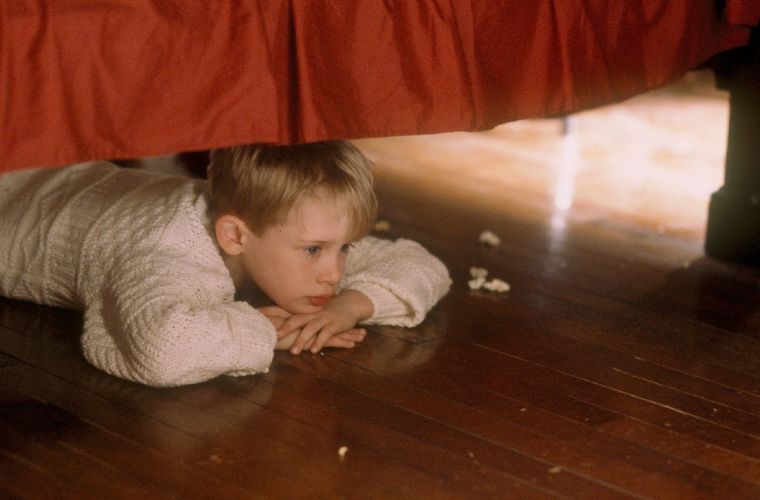 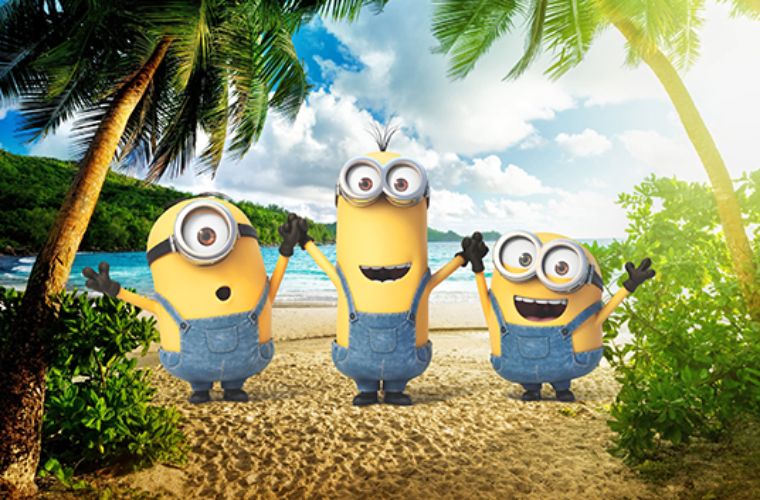 Doha, Qatar - December 1, 2021: Following an incredible public response to the Drive-In screenings at this year’s Ajyal Film Festival, the Doha Film Institute (DFI) will continue to give audiences the open-air cinema experience in Lusail throughout December 2021, in partnership with Qatar Tourism.

From Thursday 2 December until Saturday 25 December, DFI’s Drive-In Cinema will feature an exciting line-up including Disney classics, animated family favourites, and specially selected “Made in Qatar” films created by local talent. Audiences of all ages are invited to enjoy the open-air cinema during the cool winter weather, bringing the community together at safe social distances.

Fatma Hassan Alremaihi, Chief Executive Officer of the Doha Film Institute, said: “The current global situation has shown us the necessity of purpose-driven initiatives that keep our minds and creative spirits active in times of isolation, and the drive-in format provides a safe and enjoyable communal film going experience for audiences. A retro favourite, the drive-in during the pandemic is being reimagined across the world, and these experiences help create lasting memories for the audiences lucky enough to enjoy them in person. A crowd-pleasing highlight of Ajyal, DFI’s Drive-In cinema at Lusail in partnership with Qatar Toursim returns with a diverse line-up of family-friendly titles to appeal to all members of the family.”

To mark Qatar National Day, the popular Made in Qatar programme featuring a selection of films created by homegrown talent will screen on 16 November at 7pm.

Tickets and the latest information about the Drive-In Cinema can be found at https://www.dohafilminstitute.com/nowplaying.