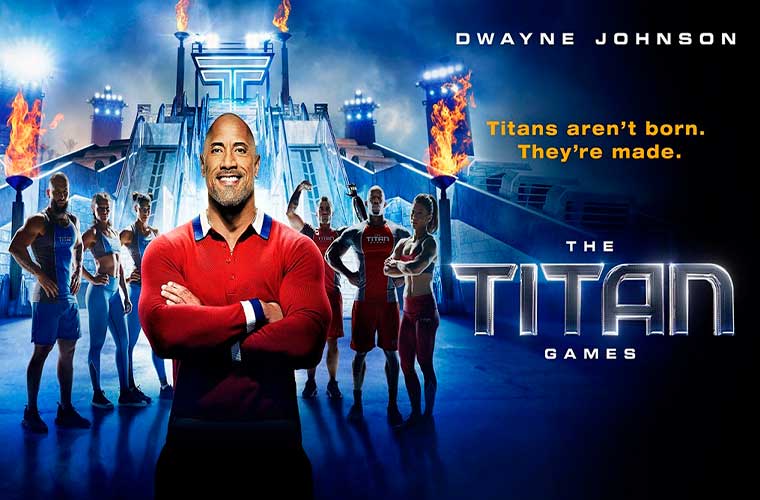 Inspired by Johnson’s aka The Rock’s desire to motivate global audiences to push all boundaries, Titan Games gives men and women from all walks of life the chance to test their physical strength and mental fortitude at the highest level. STARZPLAY’s million plus subscribers can enjoy the unparalleled athletic competition anytime, anywhere and from any device, as the ten-episode series is now available on the platform.

Every day heroes will push their bodies to the limit by battling opponents in unforgiving head-to-head challenges, designed by The Rock himself. Winners will advance to the ultimate challenge of Mt. Olympus, the consummate athletic test of speed, strength, agility and endurance. In each episode, the male and female competitors who conquer Mt. Olympus will become a Titan. In the end, the Titans will return to battle against one another, with one man and one woman emerging as Titan Champion and each winning a grand prize of $100,000.

Executive produced and hosted by Dwayne Johnson, American television sportscaster Liam McHugh and soccer player Alex Mendez are seen commentating from the skybox while television personality Cari Champion reports from inside the arena.

Watch how Titan Games offer people the once-in-a-lifetime opportunity to compete in unique obstacles designed to test the mind, body and heart, only on STARZPLAY.