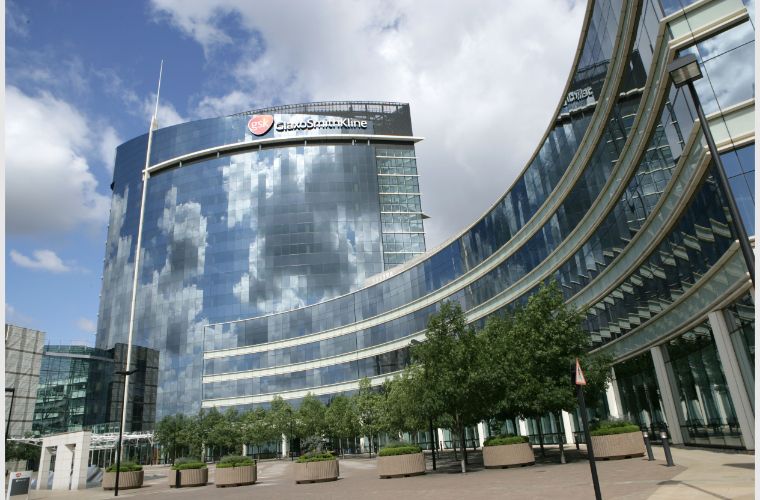 GlaxoSmithKline plc and Vir Biotechnology, Inc. have announced that the European Medicines Agency’s (EMA) Committee for Human Medicinal Products (CHMP) has issued a positive scientific opinion following the referral of sotrovimab to the CHMP under Article 5(3) of Regulation 726/2004. The opinion relates to the use of sotrovimab for the treatment of adults and adolescents (aged 12 years and over and weighing at least 40 kg) with COVID-19 who do not require oxygen supplementation and who are at risk of progressing to severe COVID-19. The CHMP opinion under Article 5(3) can now be considered by the national authorities in EU member states when taking evidence-based decisions on the early use of the medicine prior to marketing authorisation.

Christopher Corsico, Senior Vice President, Development, GSK, said: “As the COVID-19 pandemic continues and the virus generates new variants of concern, including those that recently emerged in India, the need for therapies that can slow the progression of disease in patients who are at high risk for developing severe complications remains a top priority. Monoclonal antibody treatments are a critical part of a comprehensive solution to COVID-19, especially as less than 40% of adults across EU member states have received at least one dose of a vaccine to date . We are encouraged by this positive scientific opinion from the EMA, as it hopefully brings us closer to making sotrovimab available for patients across Europe.”

George Scangos, Ph.D., chief executive officer of Vir, said: “Today’s opinion is great news for patients across Europe, as EU member states are now more easily able to move forward with their own temporary authorisations for sotrovimab. Based on our most recent in vitro data, sotrovimab continues to combat COVID-19 as it evolves and has retained activity against all circulating variants of concern. We look forward to continuing to work with regulators around the world to make sotrovimab available to more patients in need and help bring an end to the pandemic.”

The CHMP reached its opinion following a review of data including an interim analysis of efficacy and safety data from the Phase 3 COMET-ICE (COVID-19 Monoclonal antibody Efficacy Trial - Intent to Care Early) trial, which evaluated sotrovimab as monotherapy for the early treatment of COVID-19 in adults at high risk of hospitalisation. Efficacy results of the interim analysis, based on data from 583 randomised patients, demonstrated an 85% (p=0.002) reduction in hospitalisation or death in those receiving sotrovimab compared to placebo, the primary endpoint of the trial. As a result, the Independent Data Monitoring Committee recommended that the trial be stopped for enrolment due to evidence of profound efficacy. The CHMP also considered data on the medicine’s quality and safety.

The CHMP also reviewed data from several in vitro studies which demonstrated that sotrovimab maintains activity against multiple circulating variants of concern, including the variants from Brazil (P.1), California (B.1.427/B.1.429), South Africa (B.1.351) and the UK (B.1.1.7), based on in vitro data from live virus and pseudotyped virus assays. Additional in vitro data demonstrating activity against variants from New York (B.1.526) and India (B.1.617) were also recently published by bioRxiv. The clinical impact of these variants is not yet known. Sotrovimab targets a conserved epitope of the spike protein which is less likely to mutate over time. Data collection and analysis is still ongoing.

The CHMP's review took place in parallel to the EMA's ongoing rolling review process, which is used to speed up the formal marketing application assessment of a promising medicine during a public health emergency. The rolling review will continue until enough evidence is available to support a formal Marketing Authorisation Application.

An Emergency Use Authorization (EUA) application for sotrovimab has been submitted to the US Food and Drug Administration (FDA) and it is also under review by other global regulators including Health Canada under the expedited Interim Order application pathway for COVID-19 drugs. Sotrovimab is an investigational compound and has not been granted a marketing authorisation anywhere in the world.