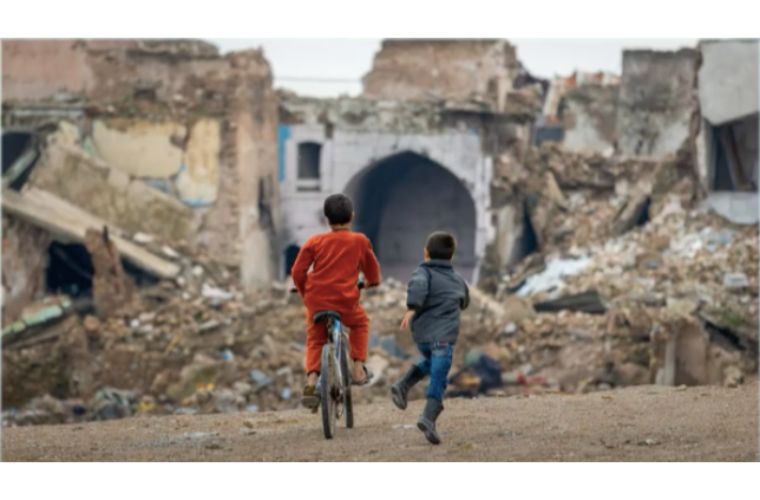 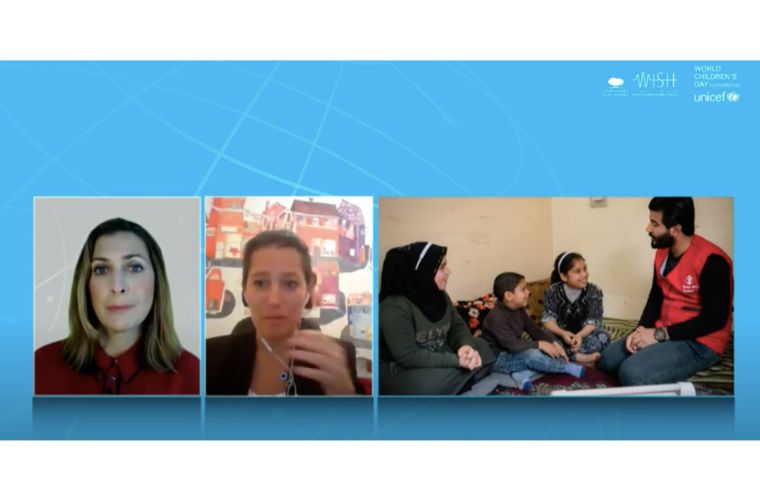 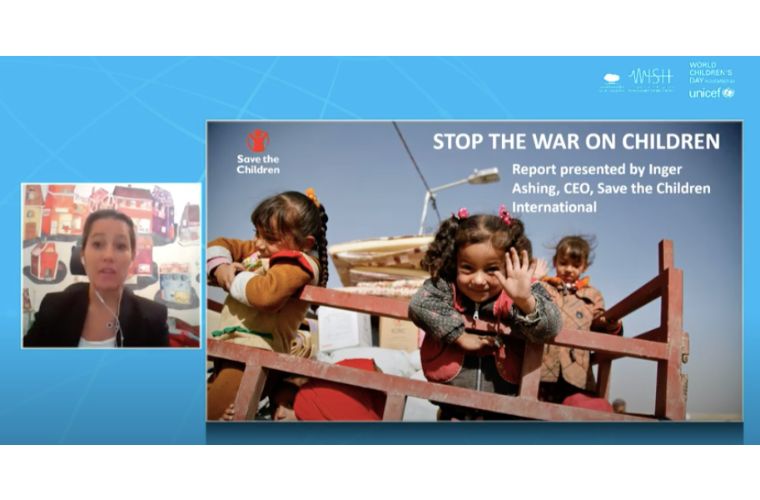 Five Times More Children than Fighters are Being Killed in Conflicts, Says New Report by Save the Children

On the occasion of UN World Children’s Day, at a special joint symposium hosted by UNICEF and the World Health Innovation Summit for Health (WISH), Save the Children launched a new report revealing shocking new data on children living on the frontlines of conflict.

Inger Ashing, CEO of Save the Children, an active WISH partner, spoke at the November 20 symposium on the report’s main findings, which shows that five times more children than fighters are being killed in conflicts, and that the number of grave violations against children has almost tripled since 2010. The six grave acts include killing and maiming; recruitment and use of children by armed forces and groups; rape and sexual violence; attacks on schools and hospitals; abduction; and denial of humanitarian access.

Save the Children has identified three dimensions to the crisis. Firstly, that states and armed actors are failing to uphold standards in conflict – both their own conduct and the expectations they demand of others. Perpetrators of violations against children are seldom held to account for their actions, and there is not enough practical action undertaken to protect children and support their recovery. Alarmingly, the incidents of humanitarian access being denied to children were almost six times higher in 2019 than 2018.

In the past decade, over 93,000 children have been killed or maimed in conflict, primarily caused by explosive weapons, with wide area effects in populated areas. In an effort to strengthen the disarmament effort, Ireland is leading a diplomatic process to draft a new political declaration that recognizes the humanitarian harm of these weapons. The success of this initiative will be vital in producing a strong commitment to protecting children in the next decade.

“Never in history has there been such awareness of children’s rights, nor more knowledge of how to prevent harm and support children to recover from conflict,” said Ashing during the launch of the report. “However, this awareness has yet to translate into sustainable collective action.”

Last year, WISH, Qatar Foundation’s global health initiative, worked with Save the Children and the Translation and Interpreting Institute (TII) at Hamad Bin Khalifa University’s College of Humanities and Social Sciences to produce the first Arabic-language version of the Pediatric Blast Injury Field Manual. The manual is proving to be essential for medics working in conflict and post-conflict settings as they try to repair the damage done to children severely injured after stepping on landmines or being injured by bombs. During virtual WISH 2020, which took place from November 15-19, the French translation was formally launched.

In response to lessons learned from the last 20 years, ‘Killed and Maimed: A Generation of Violations Against Children in Conflict’ proposes key strategic interventions that can make a big difference, including securing concrete commitments by warring parties to end violations against children and stepping up efforts to hold individual perpetrators accountable.

Where there is political will, states can come together to set – and deliver – an agenda for protecting children in conflict, according to the report. Examining the impact of existing regulations and treaties on protecting children in conflict, it highlights the significance of treaties such as the Landmine and Cluster Munition Band and the 2015 Safe Schools Declaration, which has saved thousands of lives and prompted positive change. The Child Soldiers Prevention Act of 2008 passed by the US Congress has helped to reduce child recruitment, and the International Criminal Court and Special Court for Sierra Leone have both convicted high-profile individuals for the recruitment and use of child soldiers.

The report acknowledges that over the past year, COVID-19 has had a unique impact on children in conflict, particularly on humanitarian access, education, protection, and health and nutrition, and highlights the need to establish a collective response to violations of children’s rights in conflict in the context of the pandemic. The full report can be downloaded here: https://bit.ly/38ZUVCT

In keeping with promoting children’s welfare, another research report, commissioned by The BMJ, was launched the day before at WISH 2020. ‘Toxic Stress: Mitigating Childhood Adversity That Affects Lifelong Physical and Mental Health’ examines how conflict and displacement increase toxic stress in children, leading to the development of PTSD, depression, and other health conditions. The report also includes a framework with recommendations to guide researchers and policy-makers in tackling this critical issue.