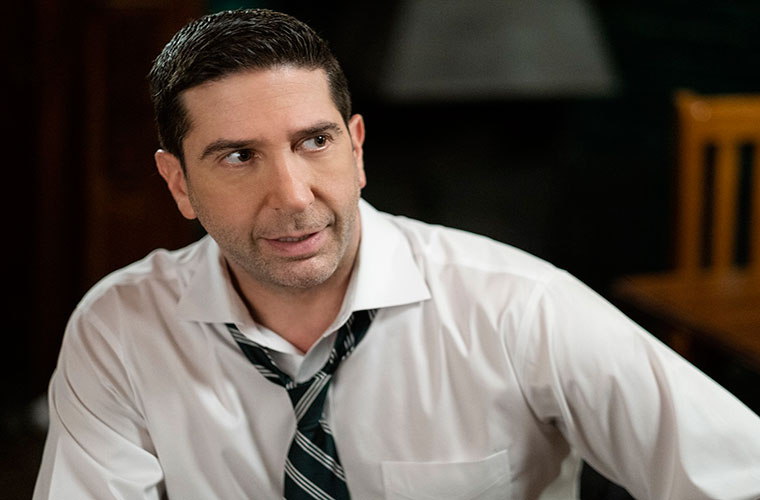 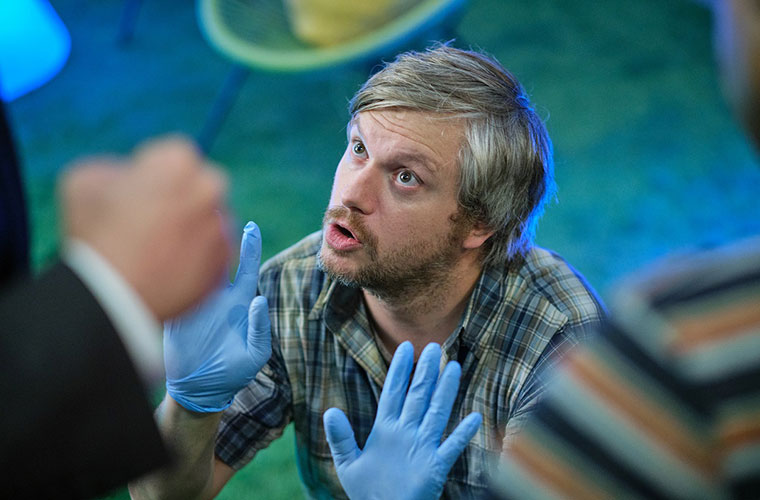 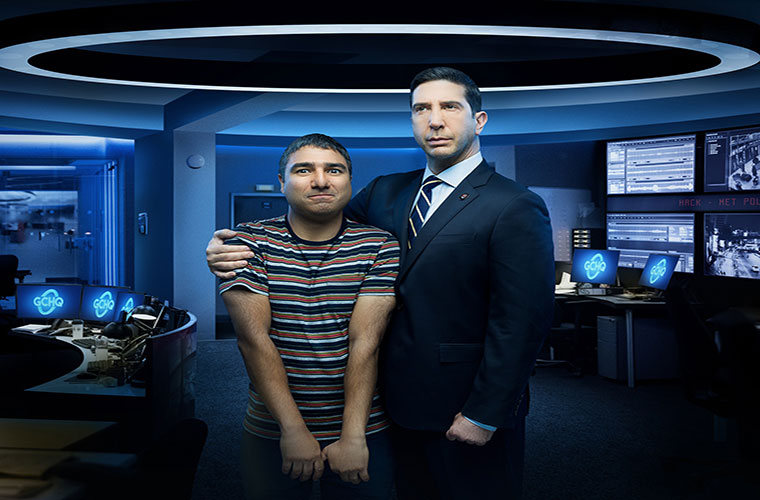 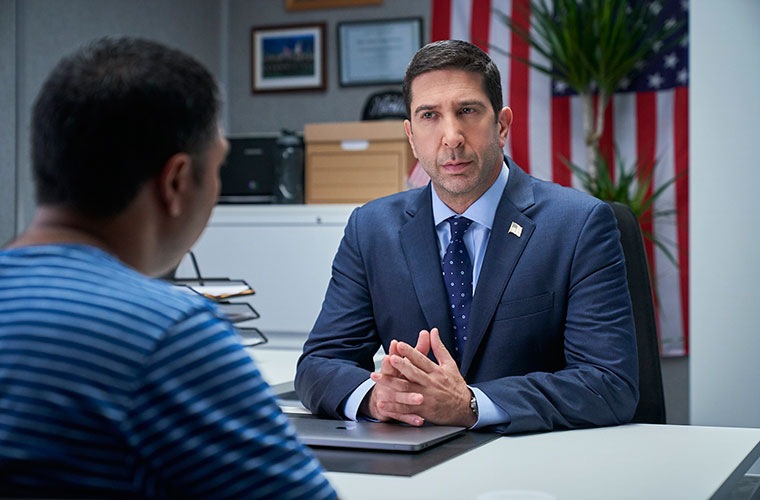 Those craving for a blend of slapstick and situational humour, tune in to STARZPLAY, as the region’s leading subscription video on demand service, is bringing Intelligence for MENA viewers, set to stream on the platform starting June 11.

Starring none other than Friends’ actor David Schwimmer and British actor Nick Mohammed, Intelligence is a workplace comedy set in the UK’s GCHQ—a kind of weedier, geekier version of MI5, where they tackle international and domestic Cyber Crime from a desktop. The comedy is elevated when a pompous, maverick NSA agent (David Schwimmer) comes over from the US to join the team where he enlists an inept and tactless computer analyst (Nick Mohammed) in a power grab that threatens to disrupt the team’s ability to combat cyber terrorism.

Written and created by Nick Mohammed, David and Nick’s hilarious style of humour and tongue in cheek puns are perfect for those who love situational comedy. With a running time of 20 minutes per episode, Schwimmer’s comic delivery and Nick’s witty chuckles makes the series a must-watch.

Executive produced by both David and Nick, STARZPLAY subscribers can watch all the six episodes from the comfort and safety of their homes, anytime and from any device.

With more than 10,000 hours of premium content including blockbuster movies, exclusive and Arabic series, STARZPLAY is today the number one player in the MENA region. The service is available in 20 countries across the Middle East, North Africa and Pakistan for fans to enjoy quality content anytime, anywhere and from any device.

Qatar to launch online platform for reemployment of skilled workforce