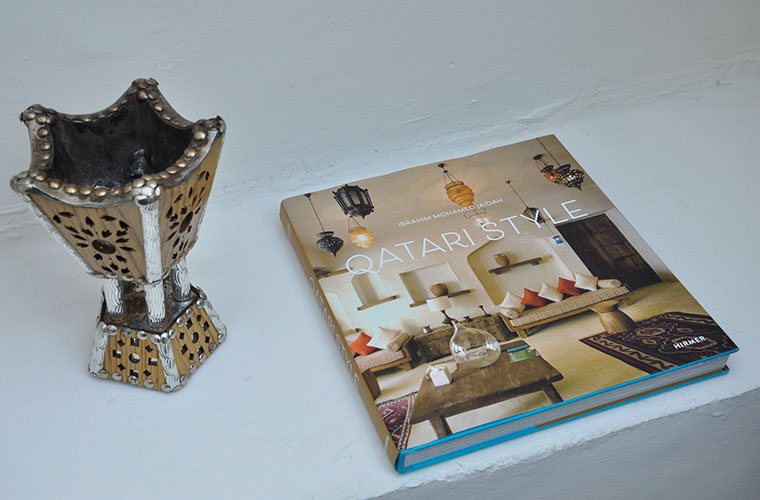 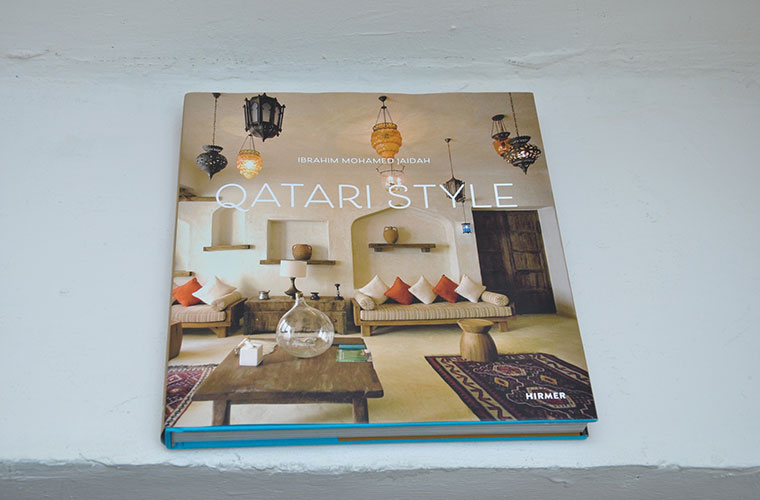 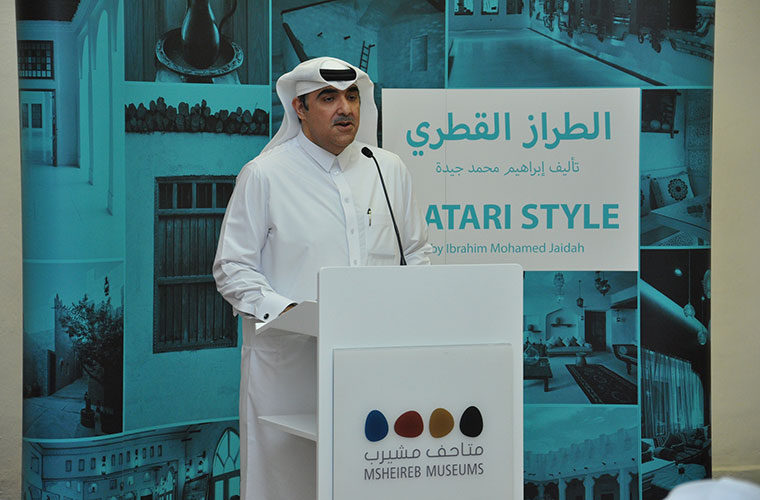 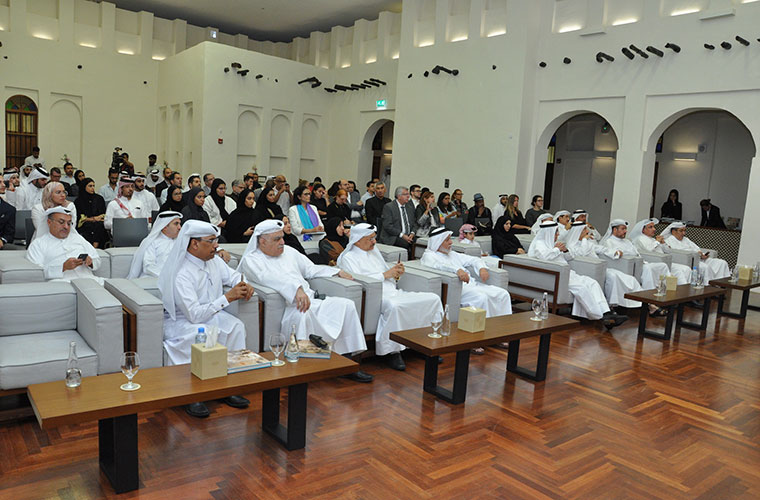 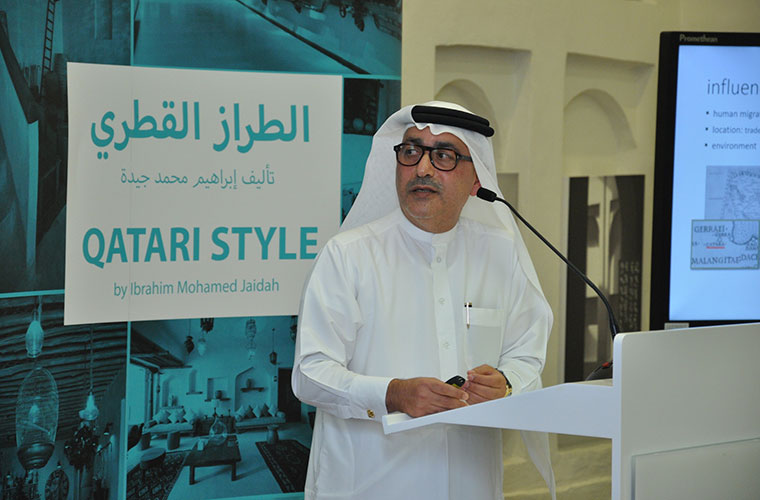 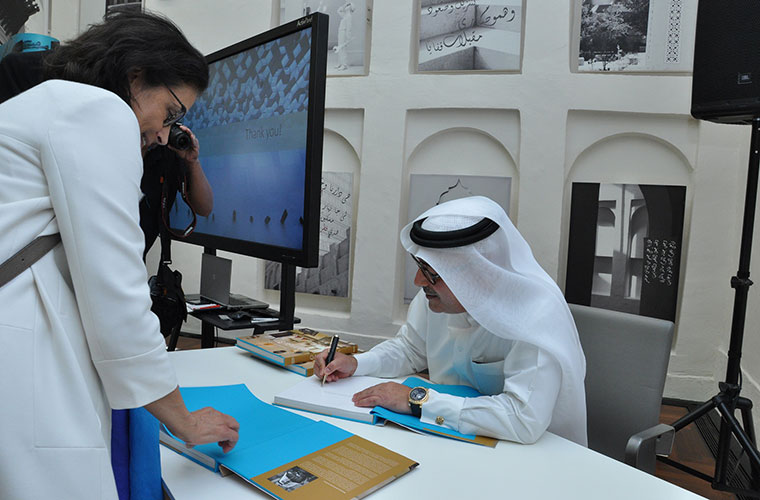 Msheireb Museums a platform to celebrate contemporary Qatari Architecture
The book is a compilation of interior spaces showcasing the warmth of local culture
Msheireb Museums, the four heritage houses and the cultural destination in Msheireb Downtown Doha, today hosted the book launch of the first book by Ibrahim Al Jaidah titled ‘Qatari Style’, which was attended by various figures from the art and culture scene as well as media representatives and influencers.
‘Qatari Style’ is a compilation of various interior spaces showcasing the warmth of Middle Eastern hospitality resonating with the sound of the local culture. Selected interiors celebrate the personal and local dispositions reflected in the spaces, but also the breadth of foreign influences on the local culture.
The press conference and book launch saw Ibrahim Al Jaidah speaking to the audience about the inspiration behind the book and its structure. He also signed special copies for the attendees and took them on a tour through Msheireb Museums to give them examples of the concepts of architecture that the book highlights.
As believers in the importance of knowledge sharing for sustainable development, Msheireb Museums supports initiatives and efforts that enrich cultural dialogue by shedding light on the past to understand the present and make the future a better place for all.
Dr Hafiz Ali, Msheireb Museums Director, said: “We are very happy to host the launch of this artistic book and are proud to be a platform that gives a voice to established and emerging Qatari talent. Ibrahim Al Jaidah is a notable figure in the field of architecture, and this compilation of his thoughts on elements and designs that speak of Middle Eastern hospitality with distinct Qatari traits, are concepts that we have been keen on reflecting here in Msheireb Downtown Doha.”
Ibrahim Al Jaidah, author of the book and Group CEO of the Arab Engineering Bureau, said: “This is the first ever book that provides insights into unique Qatari places. Qatar is a small peninsula in the Arabian Gulf, but it was also a crossroad to many trading and migration routes, resulting in the development of the distinctive local style. Rich in colour and detail, Qatari style is rarely minimal and noteworthy for its depiction and fusion of various influences. I am inspired by my national identity that is constantly recalling the past to honor its modern development.”
Ibrahim Mohamed Al Jaidah, a Qatari with a passion for the photography and arts, ranks as a pioneer of a new architectural movement which combines the far-reaching influences of Islamic art with modern styles. His focus on vernacular architecture has brought a new dimension to the architectural space in the region. He has won numerous awards including the Organization of Islamic Capitals and Cities Award and the Arab Town Organization Awards and has been nominated three times for the Agha Khan Award, and in 2005, he received the State of Qatar Encouragement Award.
Qatari Style, by Ibrahim Al Jaidah, is available for sale at Sogha, the souvenir shop at Msheireb Museums.