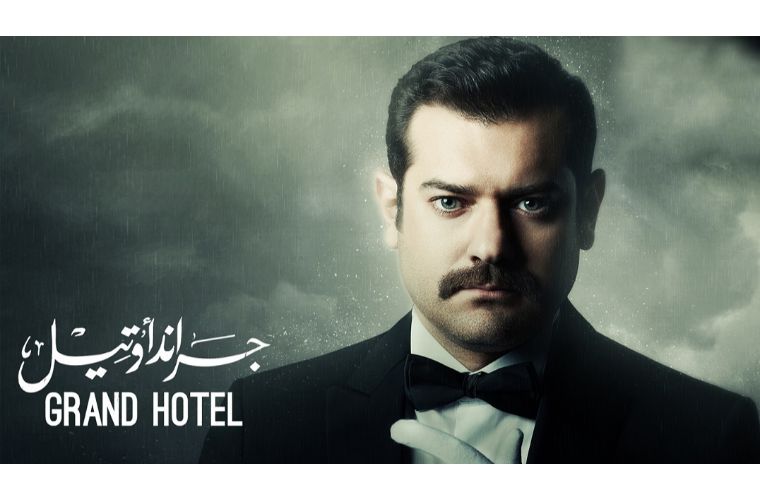 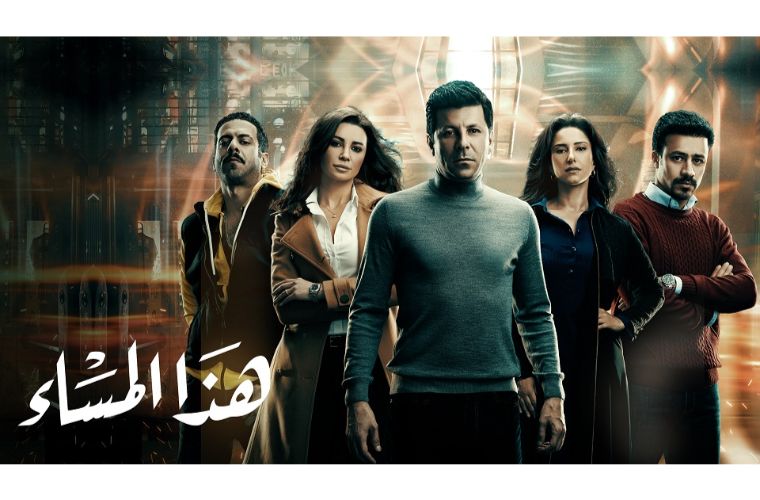 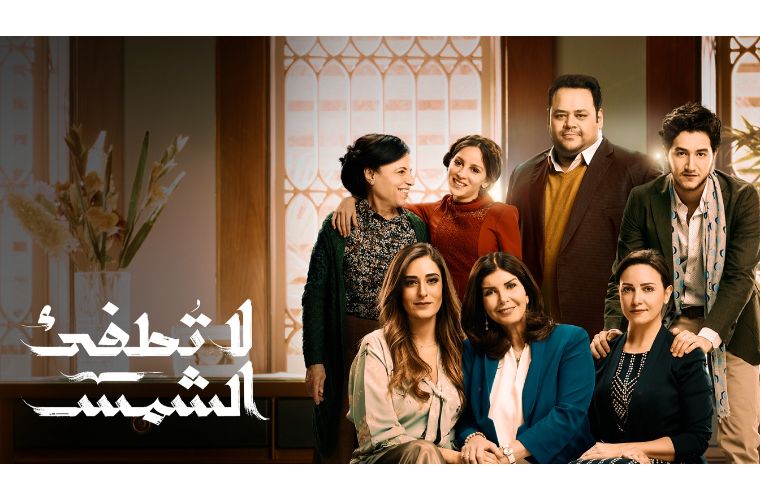 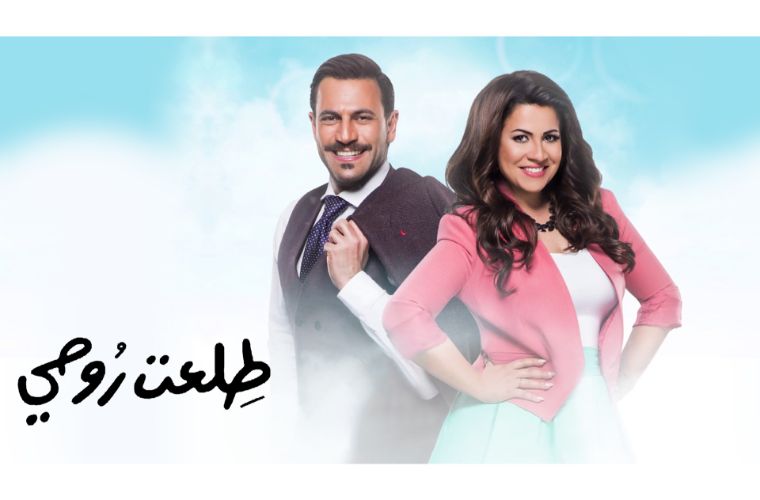 If you are looking for an exciting line-up of Arabic shows and movies then STARZPLAY has got you covered! The MENA region’s leading subscription video on demand (SVOD) service has unveiled an incredible line-up perfect for family entertainment. Settle down on the sofa and binge-watch your way through this assortment of popular Arabic programming only on STARZPLAY. Tune-into these brilliant entertainment shows, anytime, anywhere and from any device.

Set in the 1950s, this series revolves around a young man named Ali, who arrives in the beautiful city of Aswan to investigate the disappearance of his sister. He soon lands a job as a waiter at the prestigious Grand Hotel and falls in love with a woman called Nazly, who happens to be the owner’s daughter. Nazly helps him unravel the truth about his sister's disappearance but the story takes a twist as they discover secrets and mysteries hidden in the wonderful Grand Hotel. Watch the trailer here

This Egyptian romance series is based on a hugely successful novel by Ehsan Abdul-Quddus. The story follows the trials and tribulations of an aristocratic family, after the death of their father Ibrahim Abulmagd. He leaves behind his widow Eqbal and their five children: Ahmed, Fifi, Engy, Adam and Aya. Ahmed, the eldest son, assumes the role of head of the family while the youngest sibling Aya, who was adored by her father, falls in love with a married man who happens to be her music teacher. Follow the twists and turns as the family battles its way through its fair share of heartache and controversy. Watch the trailer here

Tilit Rawhi is an emotional story based on an aspiring model Dalida, who dreams of one day carving out a successful modelling career. Sadly, fate has other ideas, as one day, she is involved in a serious car crash and requires life-saving surgery. As the operation begins, she experiences a close call with death and asks God for a second chance at life. Watch the trailer here

This social drama follows a mixture of characters who live multiple lives. The ‘public life’ which is accepted by society, the ‘private life,’ lived behind closed doors and a ‘secret life’ which hides their deepest, darkest secrets. The series follows the daily events the characters encounter and each episode reveals new pathways leading to their secret lives. The drama also explores the rise of technology and its invasion into privacy as well as examines how society has been impacted by the virtual world, without taking its consequences into consideration. The cast line-up includes: Eyad Nassar, Arwa Gouda, Ahmed Dawood and Mohamed Farag.  Watch the trailer here

Athra follows the story of a girl’s troubled childhood and the painful problems caused by family neglect. Directed by Muhammad Al-Qaffas, the script was written by Muhammad and Ali Shams and stars: Maram Al-Balushi, Haifa Hussein, Suad Ali, Ahmed Iraj, Abdullah Al-Talehi, Dana Al Salem and other artists from around the Gulf and Egypt. Watch the trailer here