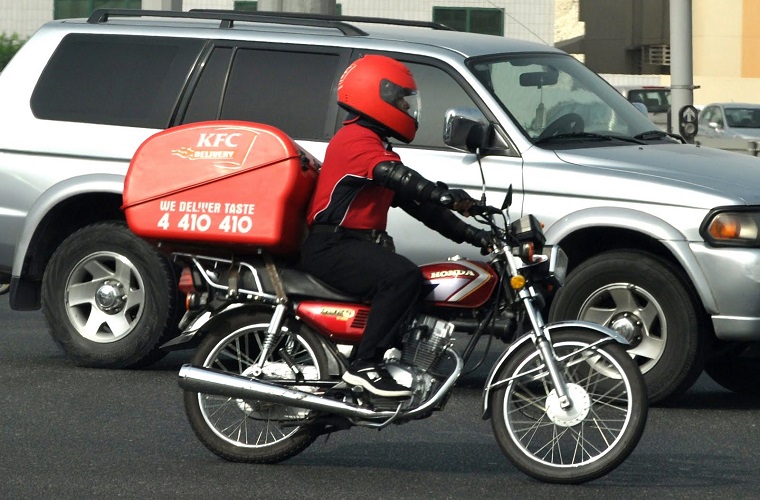 Plan ready to manage traffic during easing of restrictions: Official

The General Directorate of Traffic has developed an integrated plan for traffic patrols during the implementation of the first phase of the gradual lifting of restrictions imposed to limit the spread of COVID-19.

Captain Omar Mubarak Al Hajri, Patrols and Traffic Investigations Officer at the General Directorate of Traffic, said that traffic patrols during the coming period will be spread in the internal and external roads in all regions of the country, especially roads which have more traffic.

Captain Al Hajri pointed out that the patrols will be constantly present in the malls, and commercial streets to control the movement of vehicles, in addition to deploy more patrols at intersections, in order to ease traffic jams.

The Patrols and Traffic Investigations Section at the Department works around the clock to receive public complaints, and to provide support to motorists in emergency cases on the roads in a manner that guarantees the safety of all road users, and the smooth flow of traffic, he said.

He added that the traffic plan included the presence of more patrols during peak hours when traffic become heavy. Al Hajri stressed that the Department uses all its capabilities and follows-up and implements all decisions issued by the concerned authorities in the country to limit the spread of COVID-19.

He also urged all road users to cooperate with the patrols to facilitate their tasks, also to commit to speed-limits, avoid wrong traffic behaviour, and adhere to traffic rules. People should adhere to preventive measures announced by the concerned authorities during the implementation of the first phase of the gradual lifting of restrictions imposed as a result of the outbreak of COVID-19, because this is will support the country’s efforts to limit the spread of the virus.