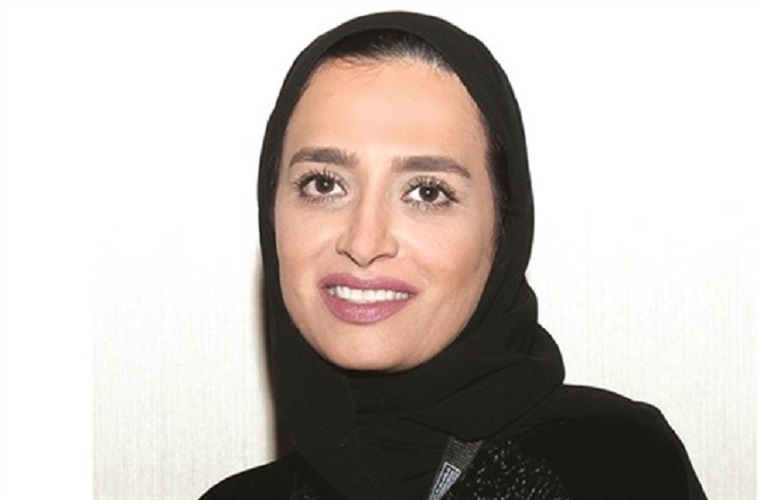 CDC Medical Director Dr. Muna Al Maslamani said in remarks to QNA that the use of plasma has used in the treatment of some diseases like SARS; the Middle East Syndrome and the swine flu (H1N1) since many years and the results were variable in the recovery of those cases.

She added that with the spread of the novel coronavirus (COVID-19), the plasma taken from people who recover from the disease is used to treat critical conditions confirmed to be infected with the virus.

Dr. Muna Al Maslamani stated that the plasma center was opened in the CDC in cooperation with Blood Transfusion department at the Hamad Medical Corporation where the modern plasma center was provided with the latest devices that separate the plasma from the blood directly, and then at the same time return the other components of the donor.

She indicated that the new plasma center also has plasma preservation devices, which ensures their suitability for long-term use.

She noted that the number of blood plasma donors who have recovered from COVID-19 has reached 11 donors.

Dr. Al Maslamani touched on the expected results from using this treatment technology, pointing that although the effectiveness of any conclusive treatment for the Corona virus has not been established, and despite limited number of patients who received plasma treatment, in an experimental manner as part of scientific studies, the results appear encouraging, pending scientific studies on larger numbers of patients to prove the effectiveness of this type of treatment.

She added that the plasma treatment technique was used in some scientific studies empirically in several countries on limited numbers of patients, confirming that the initial results appear to be promising.

She explained that to confirm these results locally, the CDC has initiated, in cooperation with other parties, the start of a clinical scientific study to test the effectiveness of this treatment, as the results of this study will be published once it is completed.

Speaking about blood plasma, Dr. Muna stated that the blood consists of the liquid part called the plasma and the cellular part that includes white and red blood cells and platelets, explaining the plasma contains water, proteins, carbohydrates and other components, including antibodies. The plasma can be separated from the blood in different ways, she added.

The blood, donated for this treatment technique, contains the antibodies that were produced in the plasma of recovered person to help patients who are still undergoing treatment to enhance their resistance and help their recovery from the virus.

With regard to drugs and other technologies that are currently used in the State of Qatar to treat patients infected with COVID-19, Dr. Muna Al Maslamani said, "Most types of medications that have been used in scientific studies and have been used in other countries to treat the disease are available in Qatar. These include but are not limited to, Chloroquine; Hydroxychloroquine; Azithromycin and Tamiflu to name a few".

The state-of-the-art plasma treatment service at HMC's Communicable Diseases Center can help patients undergoing treatment for Coronavirus through enhancing their resistance to the virus.