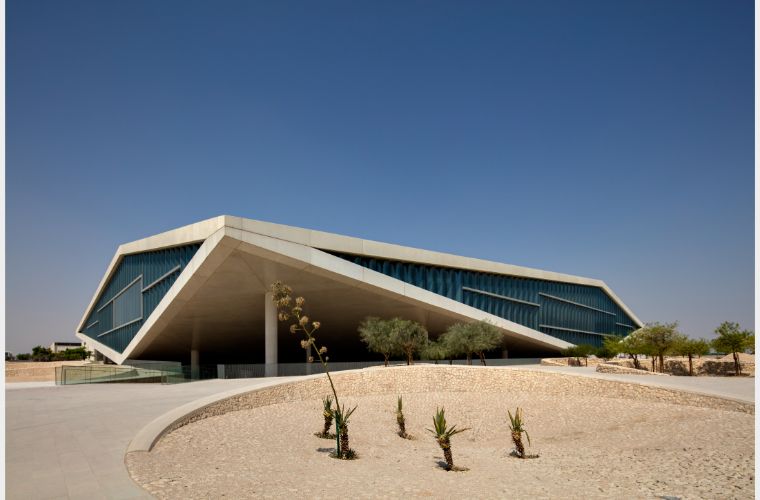 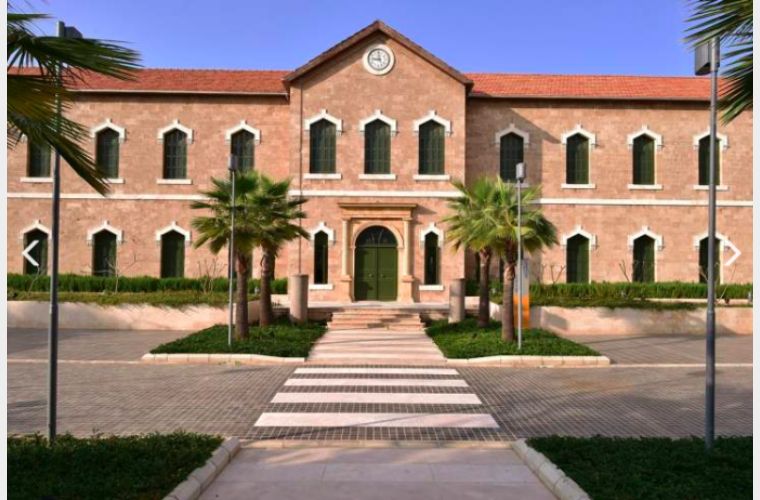 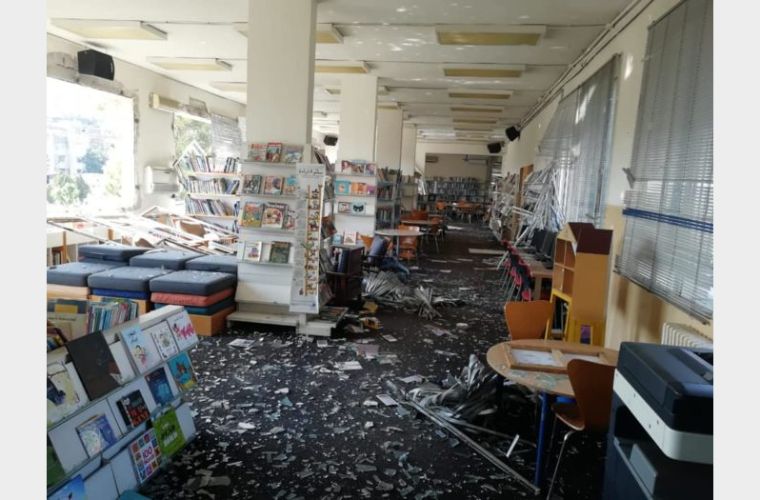 To support the rebuilding of Lebanon’s cultural capacity that was damaged by the 2020 explosion in Beirut’s port, Qatar National Library, ALIPH, UNESCO and partners will help key cultural organizations and school libraries across Lebanon reconstruct their premises and restore their archives.

In parallel to the Library’s plan for the rehabilitation and restoration of libraries, the International Alliance for the Protection of Heritage in Conflict Areas (ALIPH), based in Geneva, Switzerland, is providing complementary funding.

The Library and ALIPH support on-the-groundwork implemented by the Prince Claus Fund, L'Œuvre d'Orient and Monumenta Orientalia, who, in collaboration with local operators and contractors, will revive the Lebanese National Library, the Bibliothèque Orientale and several other cultural institutions, thereby contributing to their vital role in safeguarding the country’s knowledge base and shaping the future of its communities.

The Library will also work in partnership on projects implemented by UNESCO Lebanon for various local libraries. The project will strengthen the existing cooperation between the Library and UNESCO and build on both organizations’ achievements in preserving and promoting documentary heritage in the Arab region.

The extensive venture embraces the reopening of large and small cultural institutions alike while assisting them in resuming their services during the rehabilitation phase. To this end, and in addition to funding, the Library will offer professional support and preservation materials, as well as post-disaster training and capacity-building programs to libraries and relevant organizations nationwide. The Library is the IFLA Preservation and Conservation Regional Center for Arab Countries and the Middle East.

In his remarks on the rehabilitation project and the Library’s alliance with partners to embark on this venture, His Excellency Dr. Hamad Bin Abdulaziz Al-Kawari, Minister of State, Qatar and President of Qatar National Library said: “While we are still in mourning for the explosions that struck Beirut's port a year ago and the resulting heavy human loss, it is imperative that we act as stewards of knowledge, in a spirit of solidarity and cooperation, to help Beirut rebuild its cultural capacity. At the core of its values, Qatar National Library is committed to facilitating knowledge acquisition by safeguarding the past, embracing the present and helping to shape the future. Driven by this spirit, and working with our partners in Beirut and worldwide, we are bound to succeed in this momentous mission and bring its noble goals to fruition. Having actively supported the rehabilitation of the Lebanese National Library following the civil war, Qatar is once again devoted to restoring this cultural icon to its former glory, as well as the Bibliotheque Orientale, one of the major heritage libraries in the Middle East.”

Stephane Ipert, Director of Distinctive Collections at Qatar National Library, commented, “The Library recognizes the valuable work which can come from work in partnerships, as seen through our efforts as the IFLA Preservation and Conservation Regional Center. For this new alliance, the cooperation among organizations is a key point of success, as it is the very first time that funds and resources will be mobilized for such an important cultural development effort in Lebanon. Exchanging information, sharing costs and lending our areas of strength are important components to the sustainability of the project and ensuring its positive outcomes. Considering the impact this project will have on the future of Lebanon’s cultural heritage, the Library is proud to play an instrumental role in the reopening of cultural institutions affected by the blast.”

As part of the project, the Library will support partners’ renovation efforts by providing book-cleaning machines to remove dust and debris resulting from the blast, revamping school libraries, and supporting repairs at important heritage buildings. This includes joining forces with the Prince Claus Fund in providing “first aid” to rescue Lebanon’s knowledge treasure trove. The Netherlands-based foundation will leverage its vast networks of exchange to support this high-level initiative and further stimulate cultural expression within, and between, the country’s various communities and regions.

The Library’s online resources will also be made available to students at two prominent educational institutions in Beirut, Saint Joseph University and Saint George University, in order to provide learning continuity.

The rehabilitation project comes within the framework of the Library’s mission to preserve the region's heritage by providing its people with innovative programs and services, and develop an intuitive and trusted environment for learning and discovery.