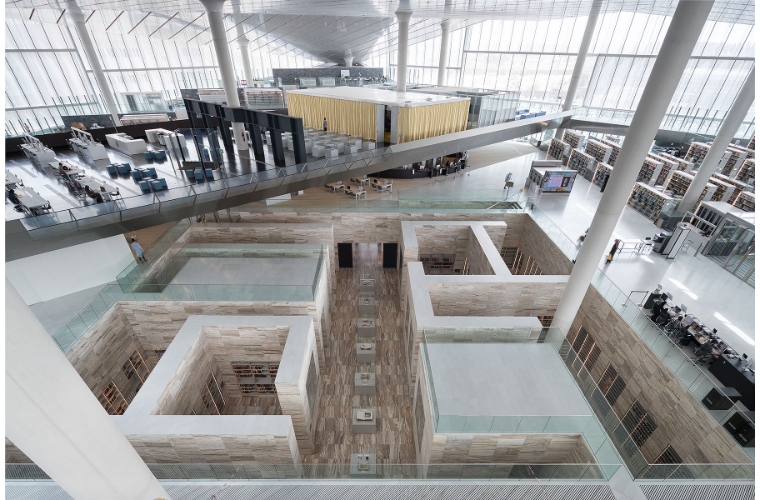 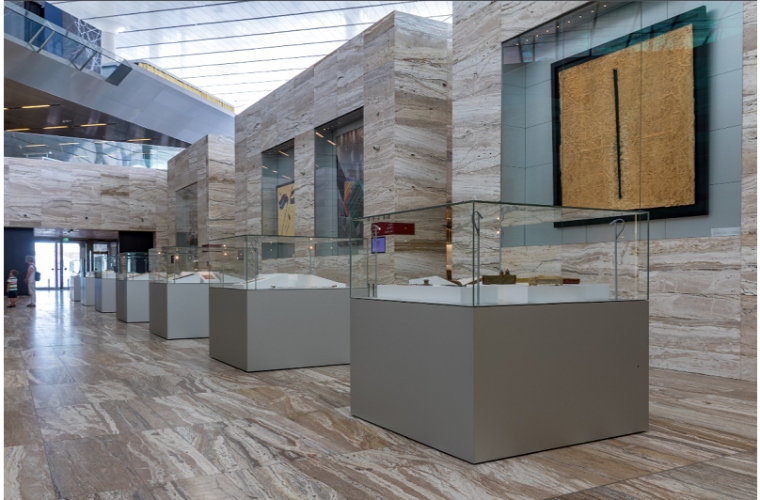 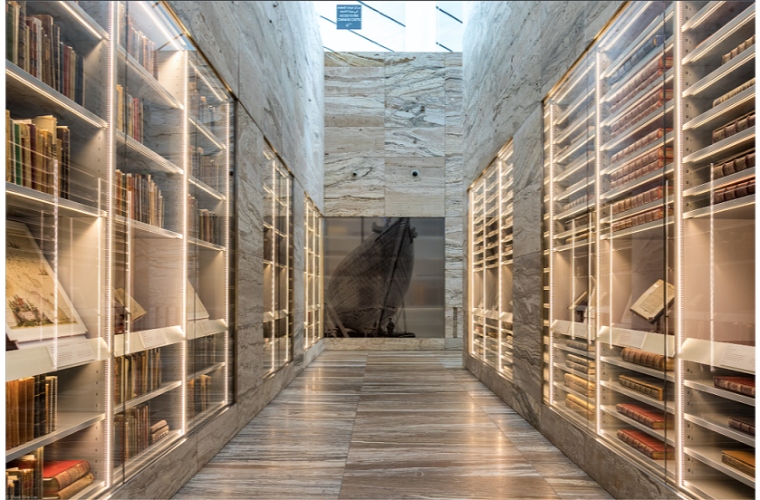 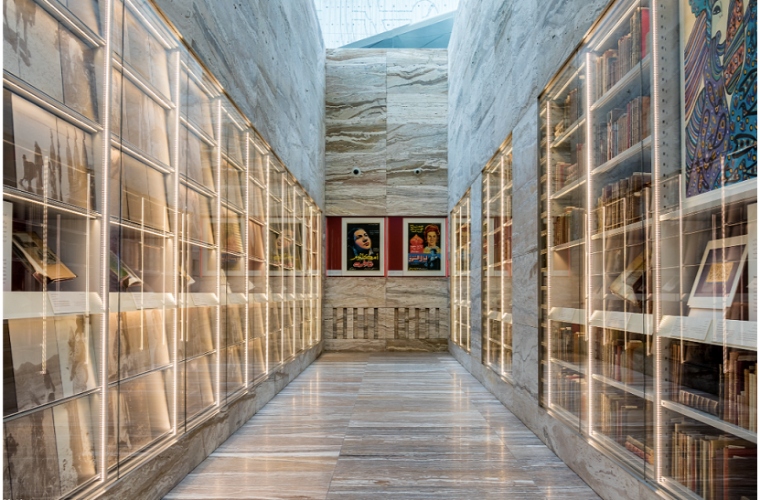 Qatar National Library has trained this week experts from 18 countries in laws surrounding the looting and trafficking of important artifacts across the world.

The training sessions provided an introduction to legal frameworks surrounding the circulation of art and cultural goods, and gave important information about how the risks related to looted works of art can be reduced.

The course forms part of Qatar National Library's role as the IFLA PAC Regional Center for the preservation conservation of library materials for Arab countries and the Middle East, and in support of preserving documentary heritage in the region.

Chiche-Attali’s guidance this week was part of the Himaya project, a venture which was developed by Qatar National Library alongside a number of regional and global partners to support efforts to combat trafficking and illicit circulation of documentary heritage in the Middle East, North Africa and neighboring countries. The project includes a series of training courses and workshops to raise awareness in the region and on the international stage.

Stephane Ipert, Director of Distinctive Collections and Director of the IFLA Regional Center at the Library said: “The training session this week was vital for ensuring the success of our efforts to combat trafficking of artistic works and documentary heritage in this part of the world. This type of heritage is particularly at risk from trafficking, as it’s less likely to be protected by national legislation than other artifacts and is easier to move illegally. Knowing the legal framework is vital to this process.

“For many years, trafficking and smuggling of heritage items from libraries and archives has been rising. In the MENA region in particular, this phenomenon is greater due to the number of nations suffering from conflict and upheaval. The important role that Qatar National Library plays cannot be overlooked, and we were delighted to be able to use our status as IFLA PAC Regional Center for the MENA region to educate experts and answer their questions.”