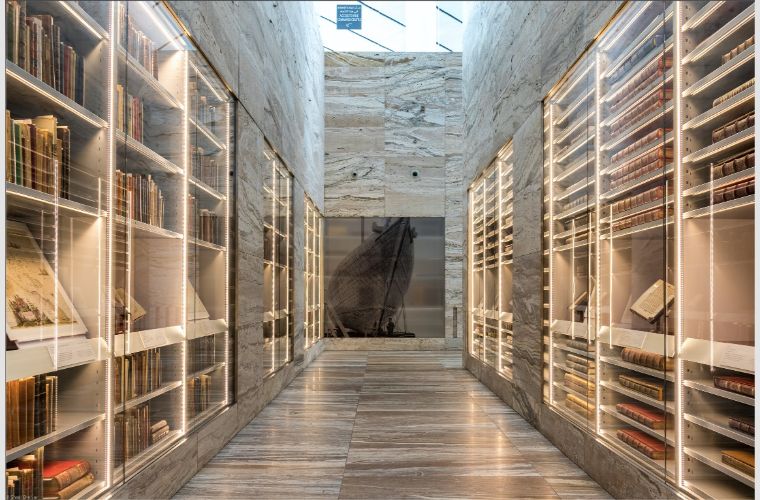 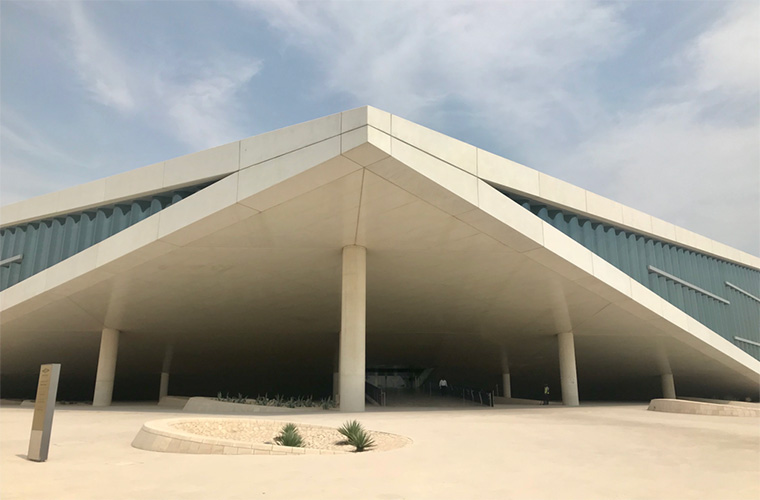 Watermarks can unlock a large part of a manuscript’s history by answering questions around the date of the original script, sizes, trademarks and the quality of the paper. To educate manuscript professionals, scholars, researchers and students about the significance of these important signs, Qatar National Library, in cooperation with the National Library of Algeria and in its role as the IFLA Preservation and Conservation Center for Arab Countries and the Middle East, is hosting a series of lectures on watermarks throughout March 2021.

Fattouma bin Yahia, Head of Manuscripts and Rare Books Department, National Library of Algeria, is the official speaker for the four-part series, and in the first two sessions she discussed topics ranging from semantics and classification to periods and dates of paper. Yahia is the first and only female in the region to head a manuscripts and rare books division.

Commenting on the occasion, Yahia said, “In the context of these records, we would like to draw the attention of researchers in the Arab world to the subject of watermarks and the various topics that follow them, such as various disciplines of history and art history, semiotic watermarks, and the use of modern technology to benefit research in the field.  During the preparation of these lectures and through research on this subject, we discovered that the Arab world is almost devoid of the literature in this discipline, while the science has become a stand-alone discipline in Western universities called filigranology—the study of watermarks.”

The first lecture, on 8 March, shed light on the forms of watermarks, their classification and the meanings of these forms. The one-hour session explored the possibility of these symbols being messages or letters selected by papermakers. Yahia also touched upon the topic of sub-watermarks from the 10th century AH, countries that used watermarks and the forms in which they were used.

On 15 March, Yahia discussed the most important watermark indexes, the forms used in each index, and the studied time periods in each paper or electronic index. She spoke about noted Swiss filigranologist Charles-Moïse Briquet's index, which covers watermarks from 1282 to 1600 AD, and the forms listed in his encyclopedia on watermarks. The lecture aimed to help researchers shorten the time they spend searching for the date of scribing a manuscript that includes a specific watermark by directly previewing the index that contains the watermark under study, without wasting time searching within all the indexes.

During the upcoming session on 22 March, Yahia will draw comparisons between Dmitry Likhachov, a Russian medievalist and linguist, and Charles-Moïse Briquet’s understanding of the maximum period that paper takes from the date of its manufacture until the period of scribing on it, depending on the distance between the place where the paper was made.

The fourth and last session of the series has been scheduled for 29 March, when Yahia will discuss Charles-Moïse Briquet’s mammoth four-volume work Les Filigranes, which includes 16,112 watermarks collected from libraries and archives, official court documents, and records of notaries in different European countries.

The four-part Arabic lecture series saw more than 100 attendees engaging during each session. Interested members of the public, students, researchers and manuscript professionals can register for the upcoming Watermarks Lecture Series sessions by visiting the Events page on the Library’s website www.qnl.qa/events.