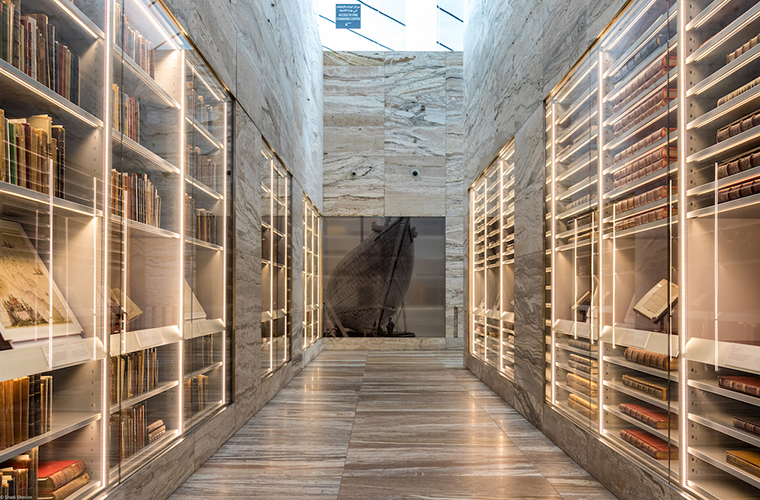 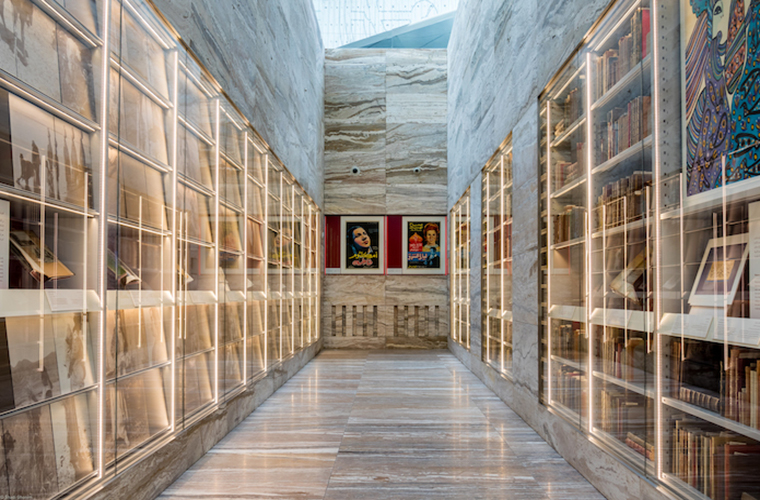 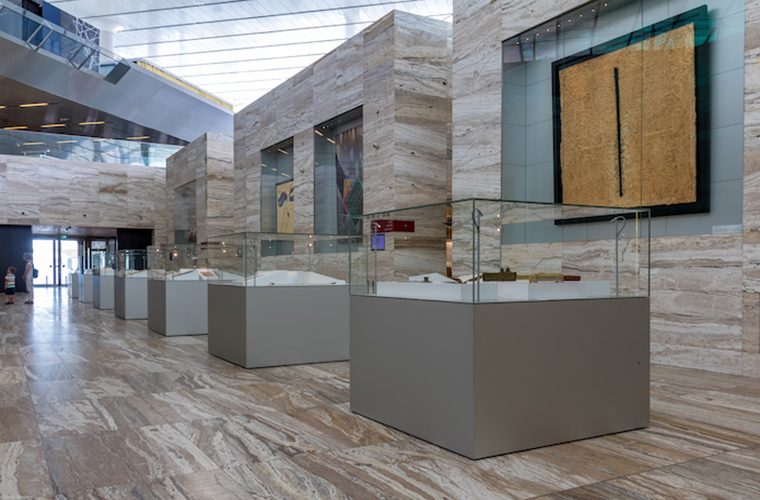 This month, patrons can take a virtual guided tour of the Heritage Library, learn more about watermarking manuscripts and attend lectures with notable scholars from around the world

On 6 October, patrons can sign up for the webinar “Watermarks as a Tool to Date Manuscripts” with Fattouma bin Yahia, Head of Manuscripts and Rare Books Department at the National Library of Algeria.

The lecture, held in cooperation with the National Library of Algeria and in the Library’s role as the IFLA PAC Preservation and Conservation Center for Arab Countries and the Middle East, will highlight the National Library of Algeria's experience in studying manuscript watermarks, including how they are made, their purpose and their importance in dating manuscripts. The webinar will introduce the tools and techniques used to search for and examine watermarks.

Other topics of the lecture include how watermarks help editors identify the manuscript's master version, when other manuscript versions should be included or excluded, and the paper and digital resources used in searching for watermarks. The webinar will also demonstrate how to differentiate between papers of Islamic manuscripts and European manuscripts that are watermark-free.

On 14 October, Ikhlas Ahmed, Tours and Exhibitions Officer at the Heritage Library, offers insight into the treasures of the Heritage Library's collection that reflect the uniqueness of Arab culture, the meeting of East and West, and the history of Qatar and its relationship with Arab peoples and the larger world. The online tour will highlight various Arabic and English printed books, manuscripts and important documents, as well as photos from different periods and various geographical maps left by travelers and explorers.

This session of the series will discuss and comment on the notable manuscript Risala Fi Tabaqat Al-Mujtahideen [Treatise on the Classes of Pioneering Islamic Jurists and Scholars], by leading Ottoman scholar Ahmed ?emseddin Kemalpa?azade, known in the Arabic world as Ahmad ibn Souleiman Ibn Kamal Pacha (died 940 AH/1534 CE). The talk will be delivered by guest lecturer Mohammed Yaser Shahin, Researcher at the Center of Islamic Research in Turkey.

On 28 October, the Library hosts Dr. Ahmed Shawki Binebine, Director of the Royal Library, Morocco, and Professor of Libraries and Manuscript Studies at Mohammed V University in Rabat in a special lecture.

Several studies have shown that a large percentage of university students in the Arab world never set foot in libraries during the years of their study, instead contenting themselves with courses and notes. When these students pursued postgraduate studies, they found it difficult to put libraries and research methods to optimal use, despite the enormous importance of libraries to university study.

Dr. Binebine will begin the lecture with a discussion of the fundamentals of scientific research established by Islamic civilization and the history of scholarship and education. He will then highlight the roles played by private and public libraries in scholarly and cultural life, and focus on the role of libraries and information resources in the formation of the creative researcher, particularly in Islamic studies and humanities, history, and heritage texts and manuscripts.