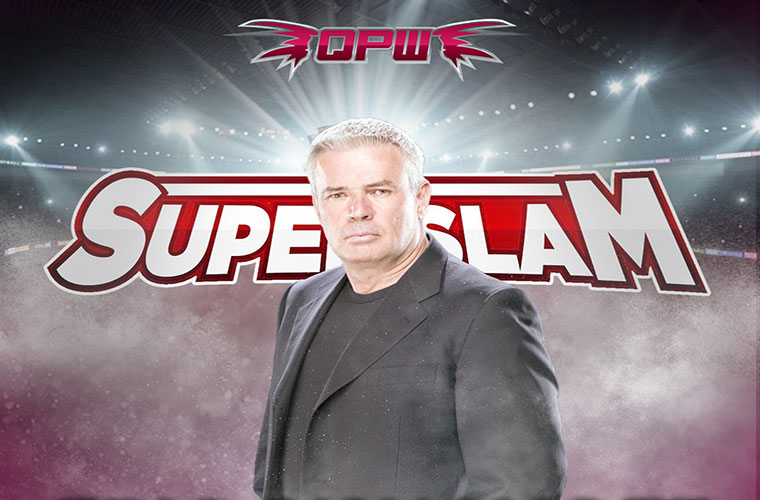 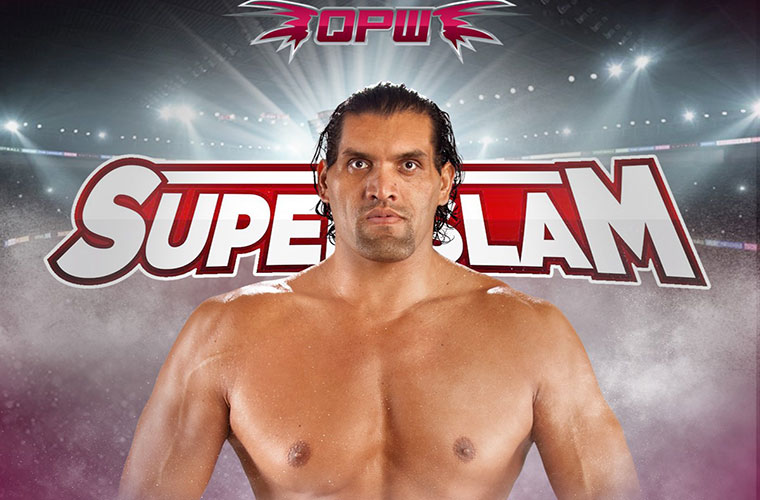 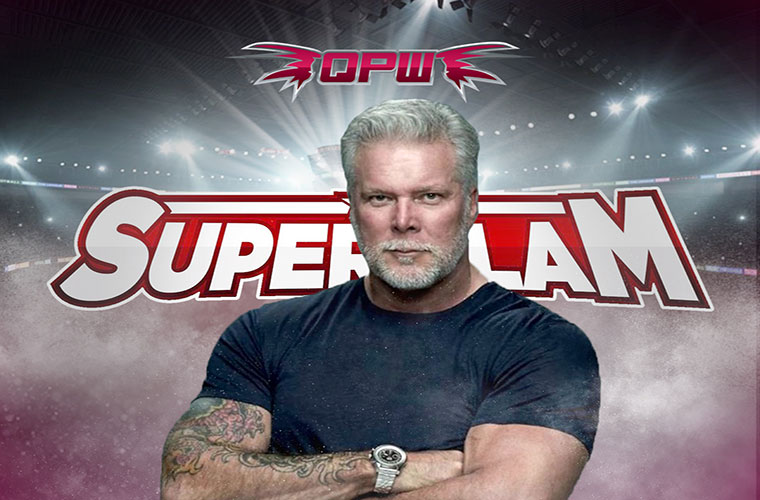 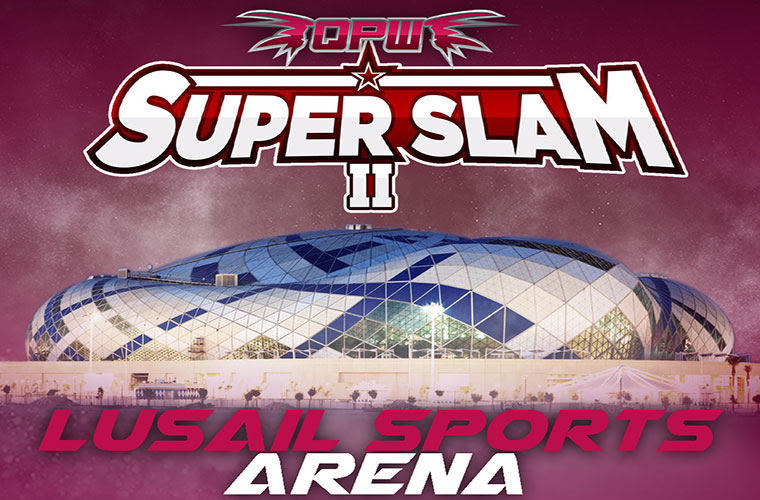 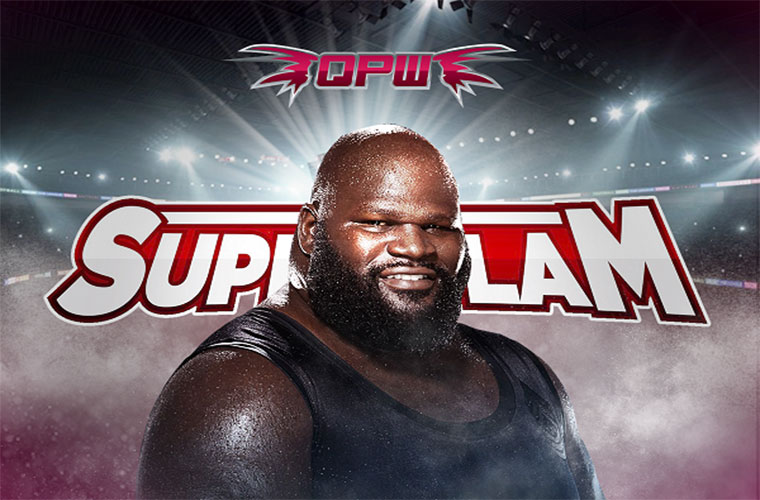 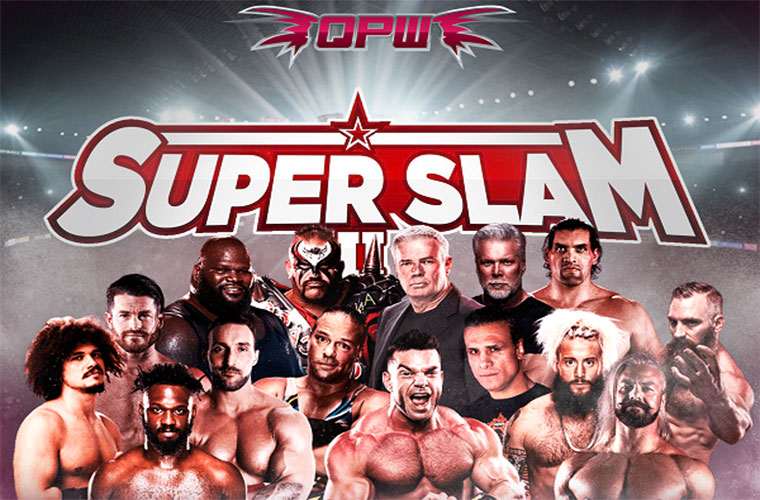 Get your tickets now!

Qatar Pro Wrestling (QPW) is bringing back the second edition of the highly sought-after pro-wrestling championship, SUPERSLAM II, to be held at Lusail Sports Arena on 21 February 2020.

Tickets are available online on the QPW-wrestling.com website for QAR 70- Bronze ticket, QAR 150 -Silver, QAR 250 – Gold, QAR 500 - Platinum and a VVIP pass for QAR 1,000. Fans can also buy their tickets from the dedicated ticket booth at Doha Festival City.

The first edition of SUPERSLAM was a sold-out event, and tickets for the SUPERSLAM II are selling fast. This family event is promising to be even bigger, getting organizers to shift the venue to the Lusail Sports Arena due to high demand.

Mr. Ali Ahmad Al Marafi, Chairman of QPW, said: “This is going to be the biggest gathering of world professional wrestlers ever to take place outside the U.S. We are currently expecting an attendance of over 10,000 fans; and we look forward to welcoming everyone at Lusail Sports Arena for a sporting experience like no other. ”

The event will also be playing live on Fite TV for a subscription fee for those who would like to watch it from home.

Qatar Pro Wrestling is the first and only professional wrestling association in the Middle East. Founded in 2013 in Doha, QPW brings Superstar Wrestlers from around the world to premiere in incredible wrestling shows with large scale productions throughout the Arab World.