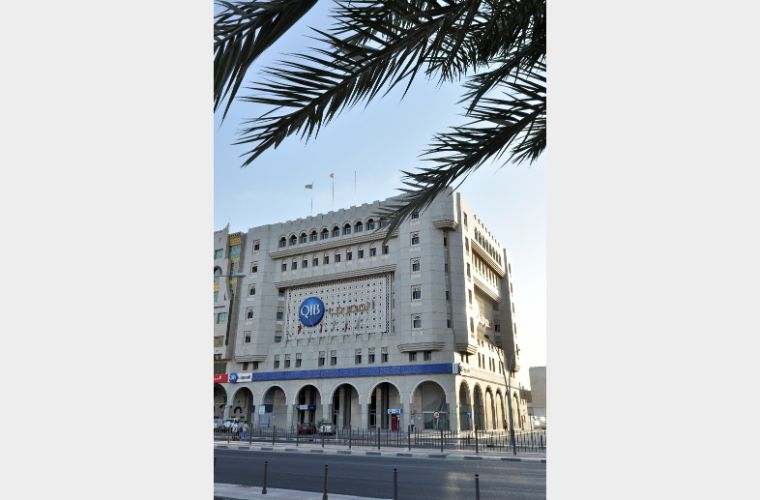 Total Income for the six months’ period ended 30 June 2021 was QAR 4,112 Million registering a growth of 3.5% compared to QAR 3,972 Million for the same period in 2020. Income from financing and investing activities reached QAR 3,543 Million almost in line with the first half of 2020, reflecting a healthy performance in its core operating activities despite the sharp drop in the global interest and profit rates.

Total expenses for the six months’ period ended 30 June 2021 was QAR 535 Million lower by 2.8% compared to the same period in 2020. Strict cost controls supported by higher operating revenues enabled further enhancement of efficiencies with cost to income ratio improving from 21.1% to 17.5% in the first half of 2021, the best in the Qatari Banking sector.

Total Shareholders’ Equity of the Bank has reached QAR 19 Billion up by 3.8% compared to December 2020 with a growth of 13.1% compared to June 2020. Total Capital adequacy of the Bank under Basel III guidelines is 18.4% as of June 2021, higher than the minimum regulatory requirements prescribed by Qatar Central Bank and Basel Committee.

In the first half of 2021, QIB has received a number of prestigious awards from well-respected international publications. Mr. Bassel Gamal, QIB Group’s CEO has also entered Forbes’ prestigious Top CEOs in the Middle East ranking.