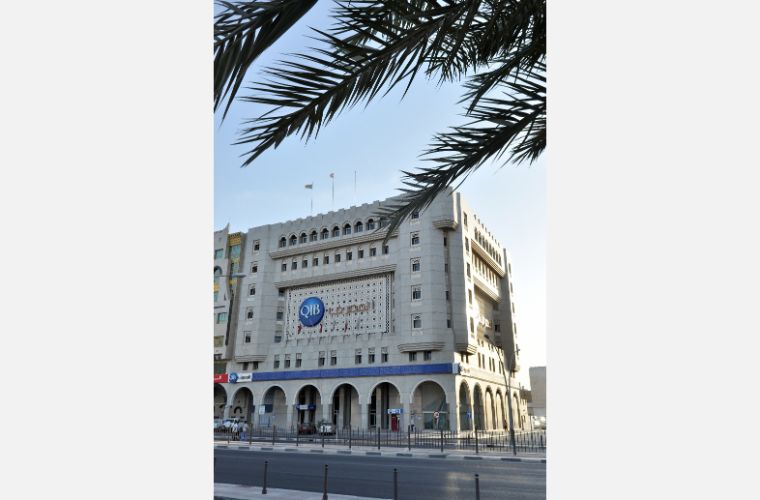 Total Assets of the Bank now stands at QAR 186 Billion higher by 6.7% compared to December 2020 with a growth of 9.4% compared to September 2020 driven by the continued growth in the financing and investing activities.

Total income for the nine months’ period ended 30 September 2021 was QAR 6,124 Million compared to QAR 5,962 Million for the same period in 2020 registering a growth of 2.7%. Income from financing and investing activities was QAR 5,330 Million marginally below same period last year on account of lower market interest rates.

Total Shareholders’ Equity of the Bank has reached QAR 19.9 Billion up by 8.9% compared to December 2020 and higher by 12.8% compared to September 2020. Total Capital adequacy of the Bank under Basel III guidelines is 18% as of September 2021, higher than the minimum regulatory requirements prescribed by Qatar Central Bank and Basel Committee.

Qatar Islamic Bank (QIB) has received more than 30 prestigious awards and recognitions in the first 9 months of 2021 from well-respected international publications including Forbes Middle East, The Banker (part of Financial Times Group), Global Finance, Digital Banker, Asiamoney, IFN, The Asian Banker and The Asset Triple A.

These accolades span across different offerings of the Bank reflecting the commitment and efforts that the bank has put to meet the ongoing needs of all customer segments, individuals, SMEs, and Corporates. It is also a great testament to the bank’s continuous investment in digital led initiatives as part of its digital transformation plan both locally as well as internationally.

The Bank was named ‘Best Bank for SMEs in Qatar’ at the Asiamoney Middle East’s Best Bank Awards 2021 and received the “Best Retail Bank in Qatar” award at the 12th Annual Retail Banker Trailblazer Awards in collaboration with MEED and GlobalData.

Visa awarded QIB with “Appreciation for Innovation in Digital Banking” award for its enhanced digital solutions to Visa cardholders.