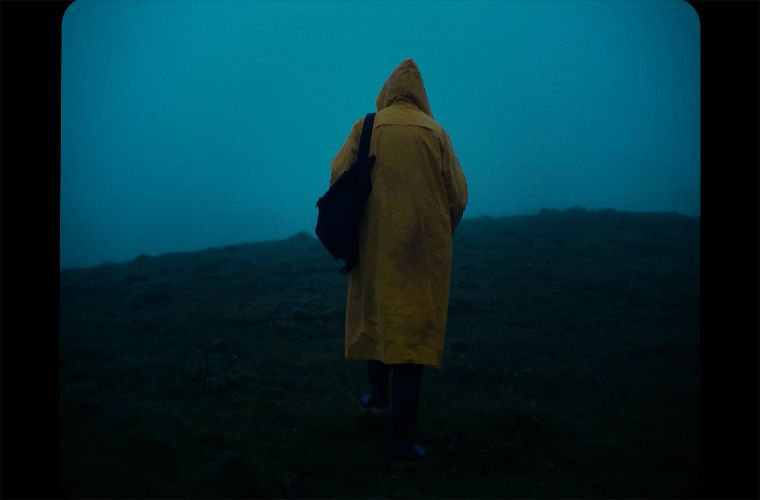 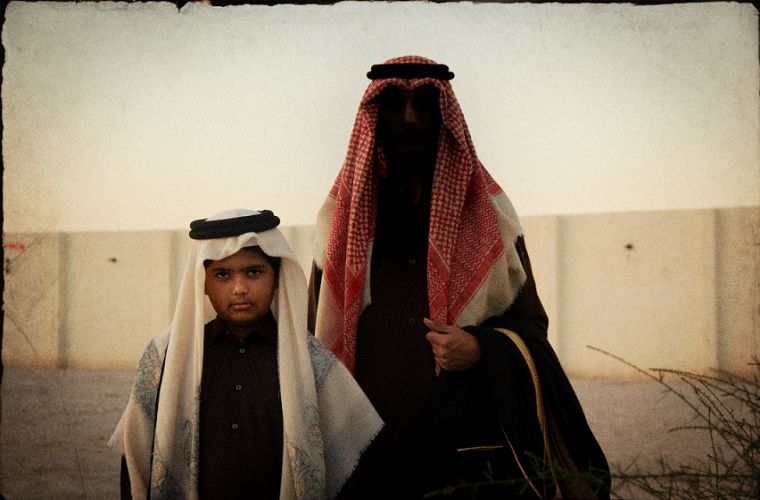 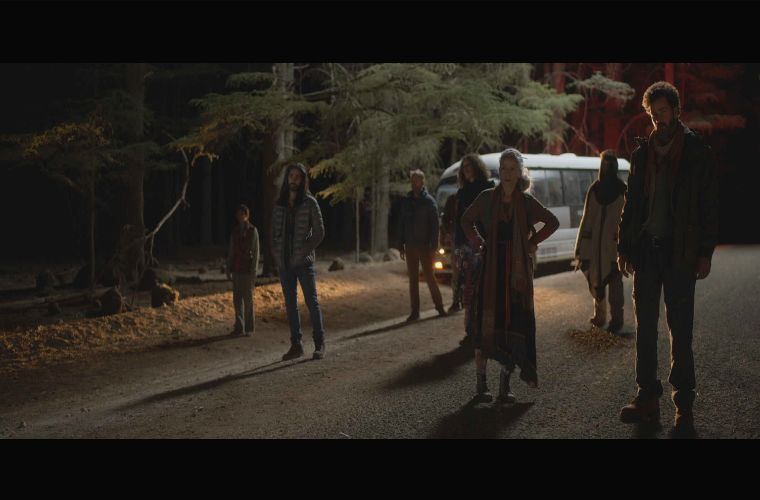 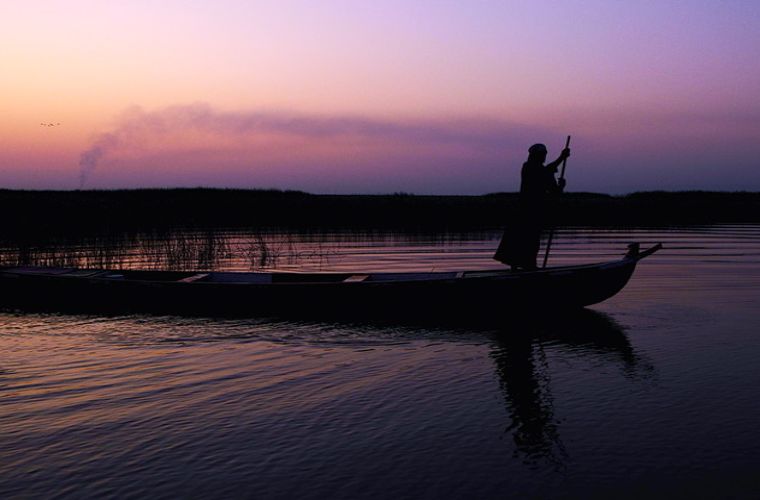 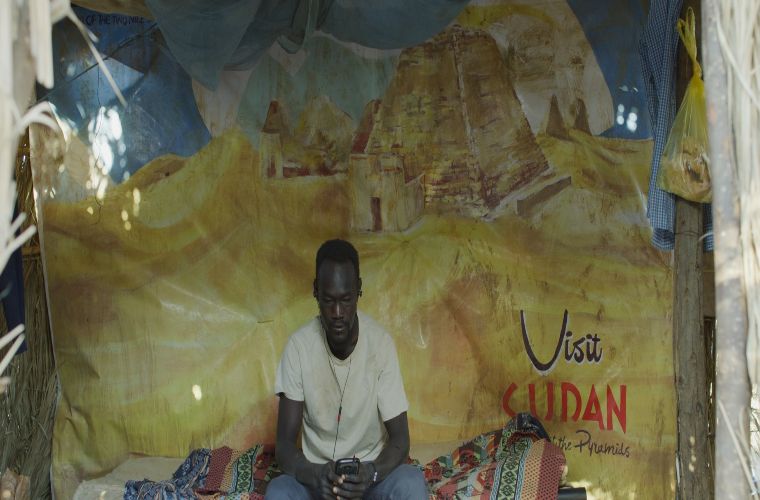 Doha, Qatar - March 2, 2022: The Doha Film Institute announced a slate of 45 promising projects in various stages of production that will gain significant support through its annual industry incubator event, Qumra, which will be held online from March 18 to 23, 2022.

Through an online programme that includes round-tables, feedback sessions and evaluations, and collaborative exercises on advanced knowledge-sharing platforms, Qumra 2022 will continue its rich tradition of providing crucial support to emerging film talent from the Arab world and beyond, despite the challenges of travel and physical events created by the pandemic.

Fatma Hassan Alremaihi, Chief Executive Officer of the Doha Film Institute, said: “As an organisation committed to nurturing authentic new independent voices in cinema, maintaining meaningful and valuable support for creative expression remains our strategic priority. We must also balance this important work with focusing on ensuring the safety and well-being of every participant, including our highly acclaimed team of mentors from around the world.

She added: “Crucial to the success of filmmakers from the Arab region and beyond, Qumra has established itself as a rich showcase of quality, independent and creative films from around the world that has enabled filmmakers to realise their dreams and gain global acclaim. We are continuing the tradition with this edition’s impressive projects, which stand out in their distinctive approach to storytelling and cinematic vision. We are confident that the participating projects at Qumra 2022 will make headlines and earn the acclaim of audiences globally.”

Featuring activities focused on ensuring the success of promising talents on their script-to-screen journey, the 2022 Qumra online sessions are dedicated to exploring and developing fresh new projects from the region. The programme will be held online to reach the goal of accelerating the success of filmmakers to present their projects to industry experts around the world.

Qumra 2022 features 16 projects by Qatar-based talent, including 13 by Qatari nationals. Of 45 projects, 39 are recipients of the Doha Film Institute’s Grants programme, 26 are supported through the DFI training programmes. In all, 11 feature projects are in development, 17 feature projects in post-production, 6 in Qumra Series, and 11 are in Qumra Shorts. 20 of the selected projects across shorts, features and series are helmed by women directors.