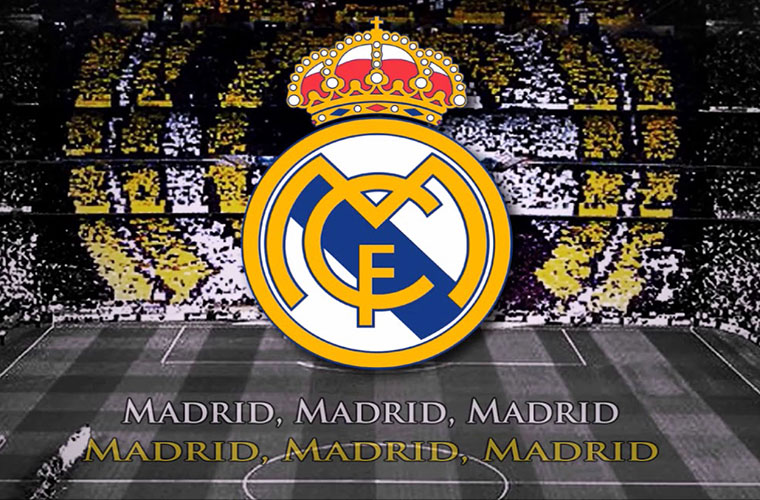 Real Madrid took their tally to 16 goals in just three matches as they swept aside 2018 runners-up Kashiwa Reysol to reach the semi-finals of the Al Kass International Cup.

The 2017 champions have produced some sensational attacking play in this tournament and they tore apart Kashiwa to set up a last-four clash with tournament debutants Mohammed XI Academy.

Kashiwa began with a very defensive outlook and the ball rarely left their half in the opening 20 minutes as they were content to sit back and soak up constant Real Madrid pressure.

The Japanese side did have a promising counter-attack on 25 minutes when Isshin Takizawa broke the offside trap to latch onto a long ball but he was unable to create a shooting opportunity.

The match’s first shot on target came on 27 minutes when inspirational midfielder Nico Paz sent a long-range effort that keeper Takumi Itoh failed to hold but there was no one to follow up.

Real finally made the breakthrough on 30 minutes when Samuel Exposito won the ball and fed Yeray Lancha, who sent skipper David Jimenez away down the right. His well-placed cross found the head of Abraham Nobrega who netted his first goal of the tournament.

Exposito went close to extending Real’s lead but his curling shot from the left went just past the post but then two goals in as many minutes killed off Kashiwa’s hopes of reaching their third successive semi-final.

Real went 2-0 up on 39 minutes and again Exposito began the move. He found Lancha, who showed neat skill before playing the ball wide to Abraham on the right wing and he sent in a cross towards Exposito who had burst into the box. He slid in to try and add the finish but Kashiwa defender Kai Adachi challenged and sent the ball into his own net.

Just a minute later it was 3-0 as Lancha found Dave Pecellin (Pece) who teed up Abraham to send in a brilliant long-range effort that Itoh just got a hand to but was unable to keep out.

Real added a fourth in the first minute of added on time when Abraham played the ball into the feet of player of the match Lancha who turned Toru Nishimura and then had a simple finish.

Having scored four goals in 16 minutes, Real would have wanted the half to carry on. It had been a dominant 45 minutes with all eight shots coming from Real, who also enjoyed 60% possession.

Real brought on Eric Gomez for the start of the second half and he took just four minutes to find the net. Exposito played the ball to Gomez and he beat Itoh from a very tight angle.

Ito was beaten again just three minutes later as Gomez crossed for Abraham who laid the ball back to Pece who sent in a low shot past the keeper.

It took until the 87th minute for Real to add a seventh, and it came in bizarre circumstances. Pece turned the ball onto his left foot and sent a shot crashing onto the bar with the ball hitting Jaime Amaro and going in, without the midfielder knowing much about it.

It was a superb performance from the Spaniards, who had 21 shots to Kashiwa’s one and had 64% of the possession.