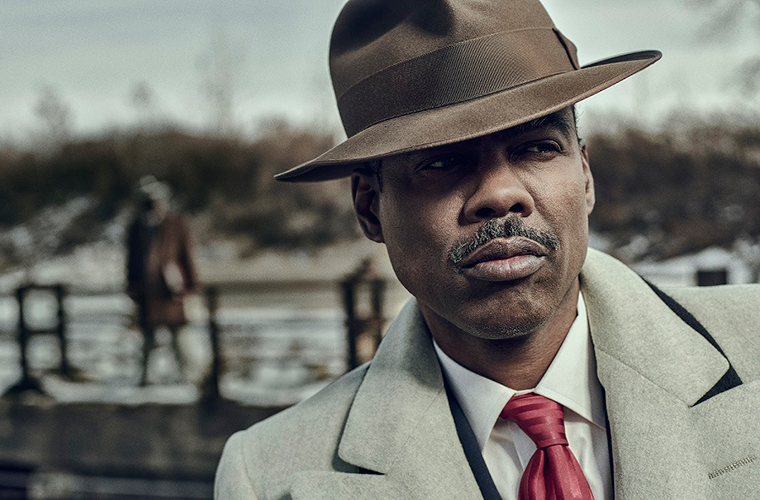 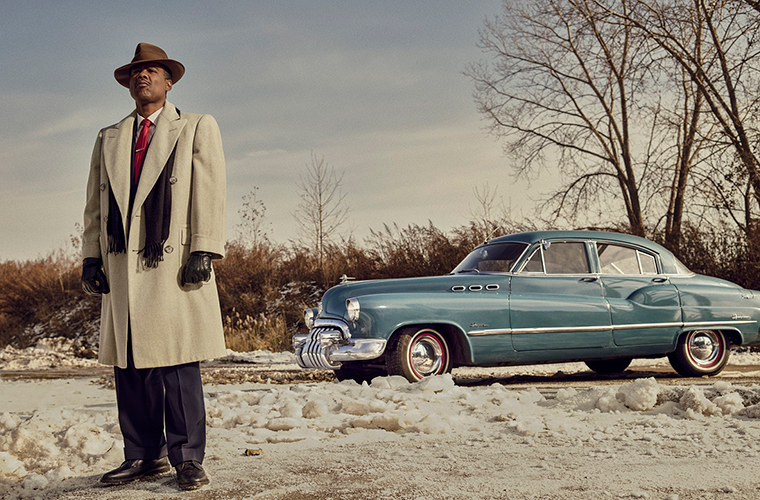 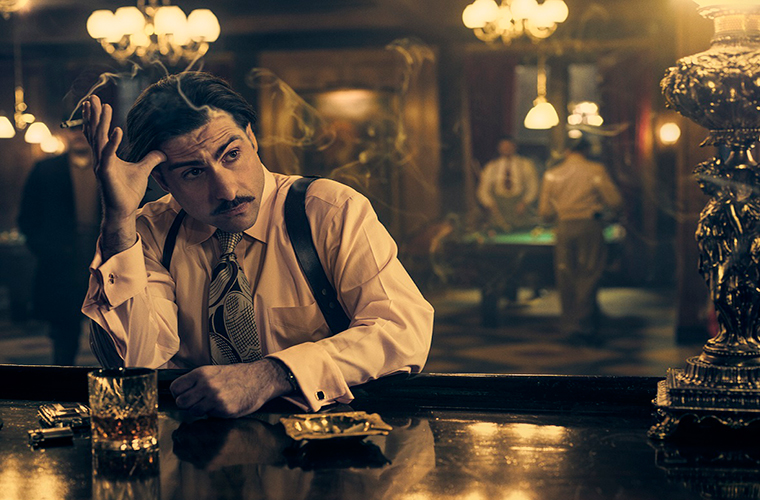 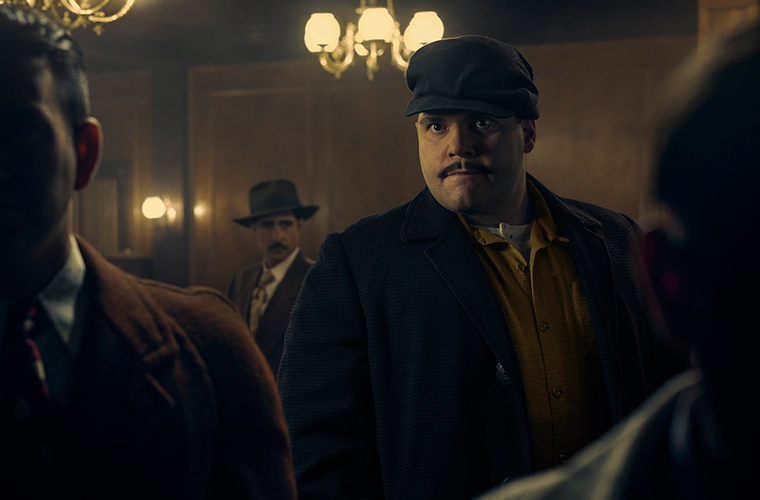 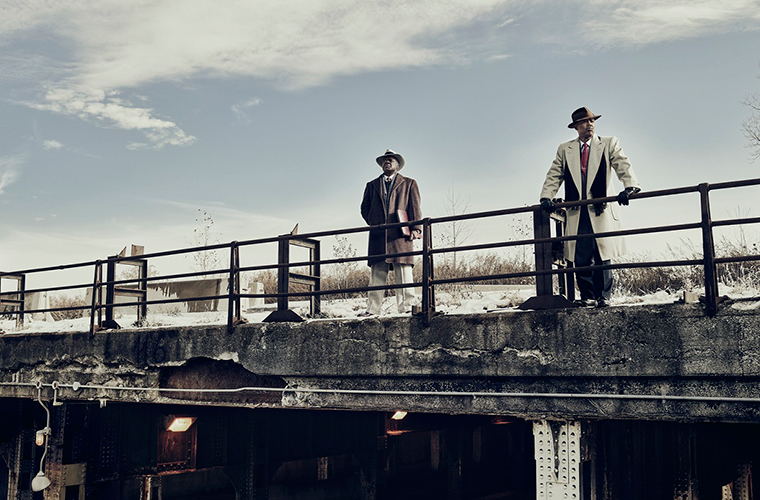 STARZPLAY subscribers can watch the premiere of the first two episodes

airing the same time as US on September 28

Those waiting to ride into yet another nail-biting season of Fargo, the crime drama based on true events, brace yourselves as STARZPLAY, the leading subscription video on demand (SVOD) service in the MENA region, is bringing the long-awaited new season of the award-winning limited series, exclusively for MENA subscribers. From acclaimed creator and executive producer Noah Hawley and starring Chris Rock, STARZPLAY will premiere the first two episodes on September 28 and every new episode will be added on a weekly basis, the same time as it airs in the US.

Fargo is an anthology crime-drama show that is a continuation to the critically acclaimed movie made by the Coen Brothers. Each season tells a unique story, following different set of characters in various settings, each entangled with deception, intrigue and murder in and around frozen Minnesota and all these tales mysteriously lead back one way or another to Fargo, North Dakota.

The highly anticipated true crime case of Fargo's new chapter is set in 1950 Kansas City, where two criminal syndicates fighting for a piece of the American dream have struck an uneasy peace. Chris Rock stars as Loy Cannon and plays a powerful crime boss-the head of the African American crime family who trades sons with the head of the Italian mafia as part of tenuous truce. Loy (Chris Rock) trades his youngest son Satchel (Rodney Jones), to his enemy Donatello Fadda (Tommaso Ragno), the head of the Italian mafia. In return, Donatello surrenders his youngest son Zero (Jameson Braccioforte) to Loy. When Donatello dies in the hospital following a routine surgery, the tenuous truce is threatened, and things get complicated from there.

Enjoy the freshest season with an all new plot that will surely send chills down your spine, only on STARZPLAY.