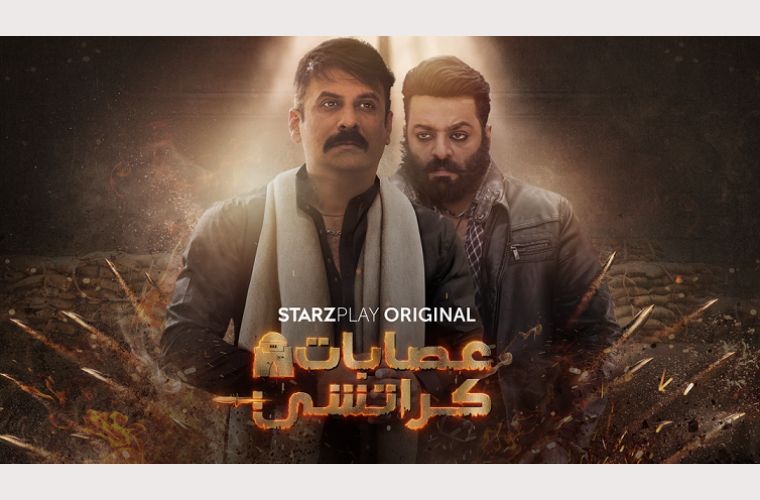 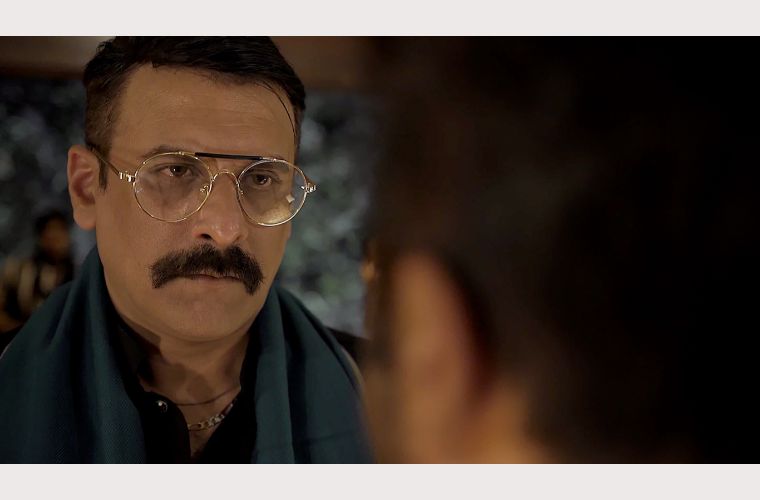 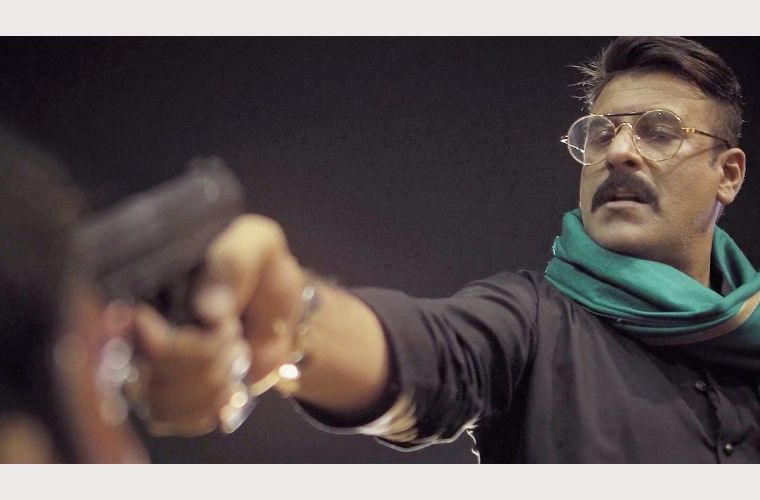 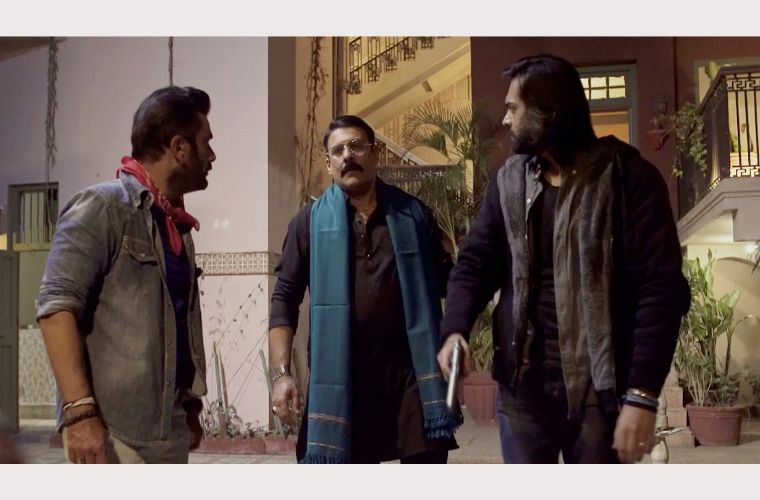 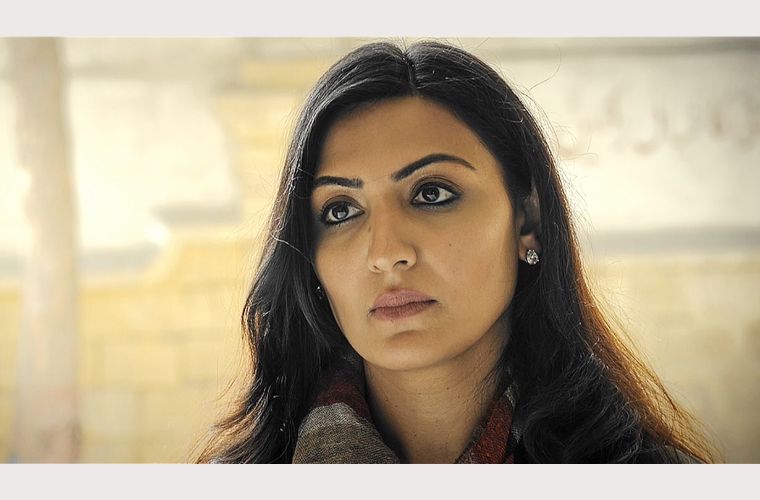 STARZPLAY’s latest Original production; the crime-action-drama written and directed by Shamoon Abbasi along with a talented cast will take audiences into the notorious crime world of Karachi.

Streaming on MENA region’s leading subscription video on demand (SVOD) service from September 21, Karachi Division follows the story of two rival gang leaders at war for complete domination and control over Karachi by any means necessary, even if it means bringing the city and its people to their knees. The show is dubbed in Arabic and is also available in Urdu with English subtitles for subscribers to enjoy anytime, anywhere and from any device.

Shamoon Abbasi added “We have received an over-whelming response to the show in Pakistan and we are very excited to bring the show for our audience in the Middle-East region. We are proud to partner with STARZPLAY to offer us a platform to reach out to a wider fanbase and take Pakistani entertainment a notch above. Karachi Division promises a compelling story telling with great performances and we really hope that the MENA subscribers enjoy the show as much as we enjoyed creating it.”

Karachi Division project is under the Shaam Films banner. The story has been written by actor Shamoon Abbasi himself while the scripting and storyline has been developed by Sherry Shah and directed by Ayaz Ahmad Khan. Any epic crime tale is incomplete without a great background score and Karachi Division will not disappoint with music and background score curated by Emad Rehman.

Abbasi has had an amazing journey in his prolific career. He has various hit films under his belt and dramas for which he has earned numerous accolades. With hits such as the movie ‘Waar’, action movie ‘O21’, and a cameo performance in ‘Parwaaz Hai Junoon’, he remains a well-known and respected personality in Pakistan’s film fraternity.

So, if you are in the mood to watch an intriguing crime-action series, look no further and tune into STARZPLAY and watch the platform’s upcoming original show-Karachi Division.

With thousands of hours of premium content including blockbuster movies, exclusive TV shows, kids content and Arabic series, STARZPLAY is today the number one player in the MENA region. The service is available in 20 countries across the MENA region and Pakistan for fans to enjoy quality content anytime, anywhere and from any device.