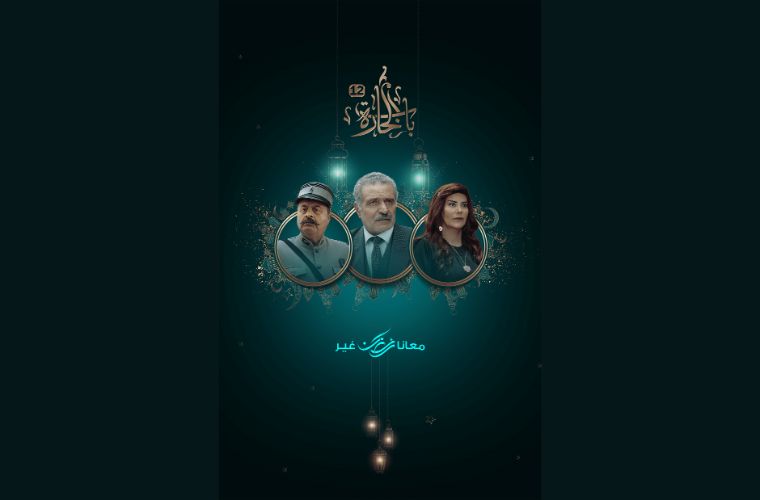 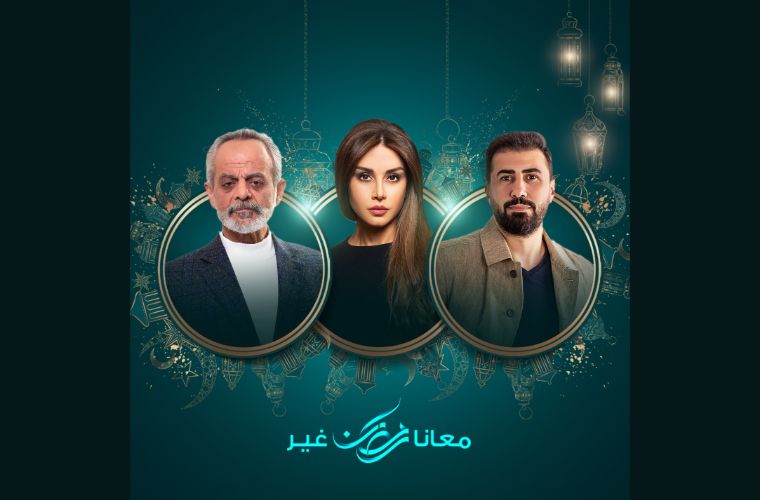 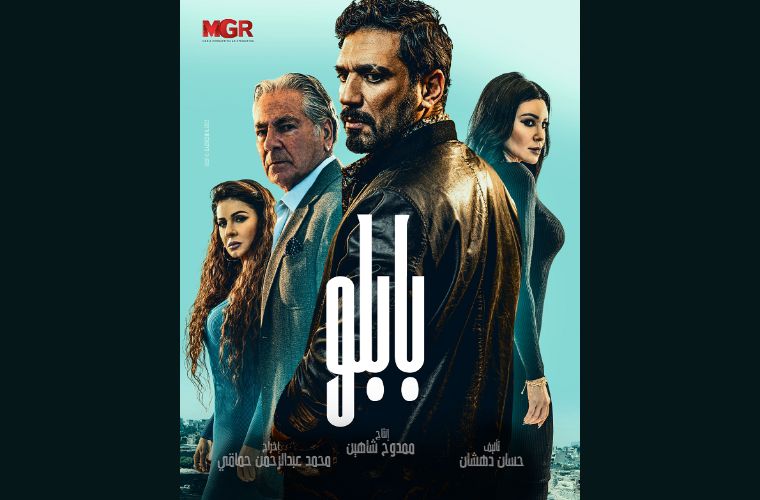 STARZPLAY offers premium entertainment for the whole family this Ramadan

The time of the year has come when families come together to celebrate the spirit of joy, unity and goodwill. STARZPLAY, the leading subscription video on demand (SVOD) service, is making sure that families have the best content to choose from for their post-Iftar entertainment. A mix of Arabic series, as well as Fatafeet cooking shows, STARZPLAY has something for everyone over the Holy Month. Here are STARZPLAY’s top picks to watch with your friends and family this Ramadan:

Set in the 1930’s, the iconic series chronicles the daily happenings and family dramas in a neighbourhood in Damascus, Syria in the inter-war period under French rule when the local population yearned for independence. Watch the trailer here.

Al-Daheeh Season 2, available to watch on STARZPLAY before anywhere else

Ahmed Al-Ghandour talks about an important topic in each episode and hilariously educates the audience in a uniquely entertaining way in his hugely popular series, Al-Daheeh. Watch the trailer here.

The Ottoman Season 1, coming soon during Ramadan on STARZPLAY

This Turkish period drama follows Osman Bey, the son of Ertugrul Ghazi and Halime Sultan, who struggles against the Byzantium and the Mongols while trying to establish control over the Ottoman dynasty.

Starring Fifi Abdou and Sherine Reda, the series tells the tale of two women who have suffered from emotional abuse and harassment at the hands of men, who then decide to pair up to establish a company aiming at rescuing those with experiences similar to them. Watch the trailer here.

The corruption that grows like a cancer starting from the bones of people to the structure of society – counterfeiting and embezzlement, trading the hopes and aspirations of the youth in exchange for their organs, nepotism and drug wars. In the midst of all of this, a sliver of hope remains. Watch the trailer here.

Following the death of his parents. Sayed Hassan, also known as Pablo, was left to deal with the difficulties of life. Now a grown man, a giving and caring Sayed must gather all of his strength to take down human traffickers. Watch the trailer here.

Following the death of her husband, a single mother divorced twice, is left with children and a classic car that she inherits. Watch the trailer here.

Wojouh, starring Hanan Motawie, consists of two parts with different storylines, Wesh Talet and Metaverse. The series explores the complexities of women’s affairs through the female characters and the difficult choices they must face. Watch the trailer here.