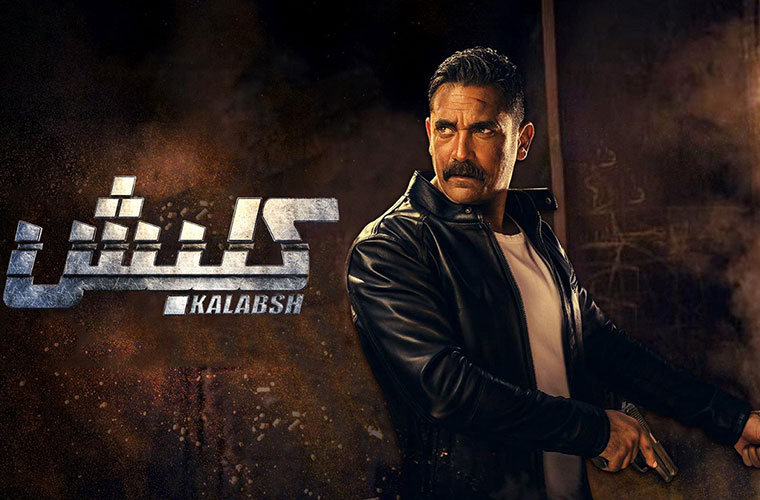 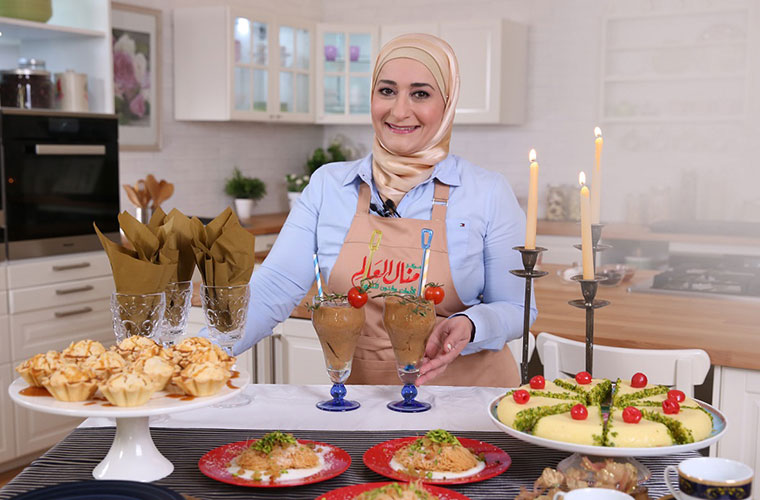 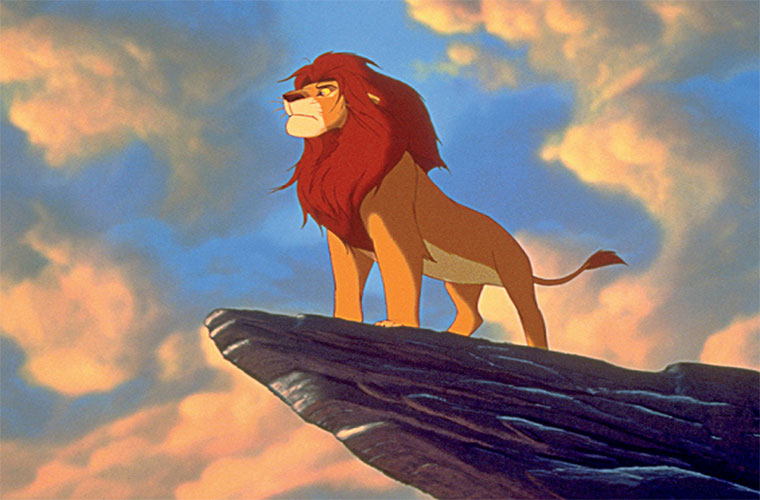 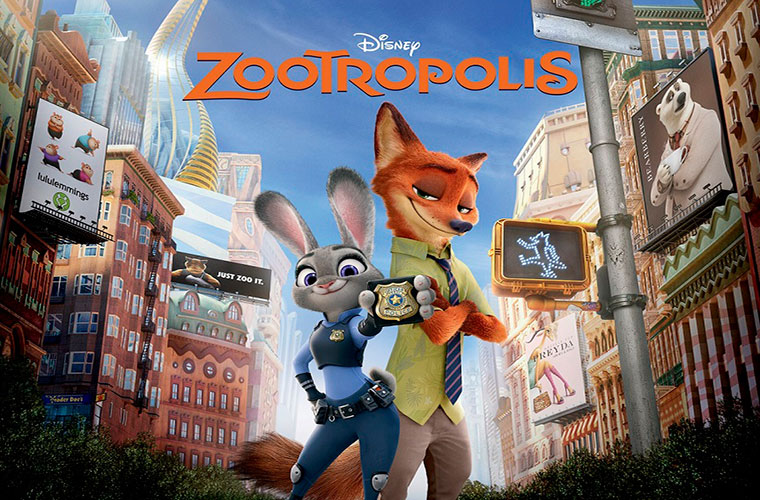 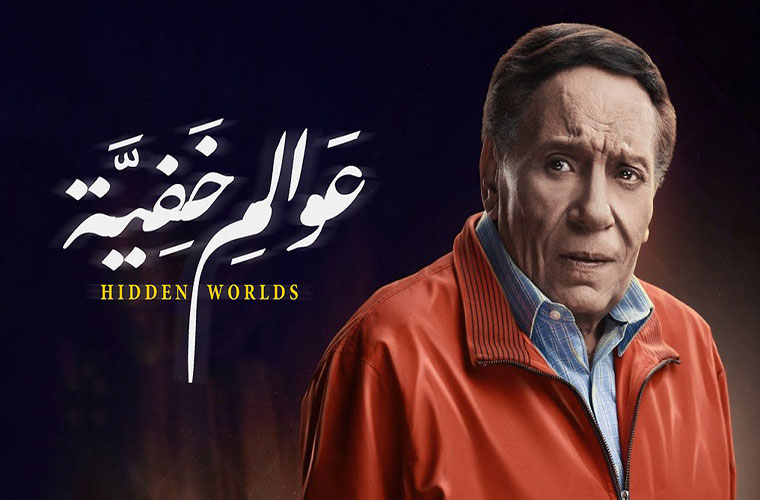 A selection of premium entertainment, Arabic and Turkish series and Disney movies available for the whole family

It’s that time of the year once again when families come together to celebrate the spirit of happiness, joy and laughter. STARZPLAY, the leading subscription video on demand (SVOD) service, is making sure that families revel in unforgettable moments that will thrill, entertain and inspire while they stay safe at home.  A mix of STARZ Original series, Arabic and Turkish series, as well as a selection of Disney movies every day is just a click away this month.

With Ramadan bringing a month of Iftars, STARZPLAY hasn’t forgotten about food lovers and aspiring chefs this Ramadan too! Genius Kitchen by Fatafeet, that hosts several well-known chefs from the Arab world such as Manal Al Alem, Leyla Fathallah and Mohammad Orfali, will also be available for culinary aficionados to learn something new during the Holy month.

Here are STARZPLAY’s top picks that will keep you and your families entertained this Ramadan:

Selim Al-Ansary is a morally conscious police officer who is talented at his job but is constantly criticized by those around him, even his mother and is perceived to be evil. Things change when a murder inside the police station unjustly points to him as a suspect and gets him arrested. Watch how Selim escapes to prove his innocence.

Hilal Kamal is a journalist who coincidentally finds the memoirs of an actress who is believed to have been murdered. The memoirs reveal the truth about her death, which urges Hilal to form a team to uncover the truth.

Reminisce into the magical Disney world as a well curated selection of new and classic Disney movies dubbed in Arabic will be available every day during Ramadan. Top Disney titles include Aladdin, The Lion King, Cars, The Jungle Book, Zootropolis and more.

STARZPLAY presents its first original series, the acclaimed crime drama Baghdad Central, which is available exclusively on the platform. The six-part mini-series is set amidst the chaos of American-occupied Baghdad in 2003. The show follows Iraqi ex-policeman Muhsin al-Khafaji (Waleed Zuaiter) who has lost everything and is battling daily to keep himself and his 2 daughters safe: Mrouj (July Namir) who is sick and Sawsan (Leem Lubany) who got missing.

Watch the epic historical drama Kingdoms of Fire available exclusively on STARZPLAY. The first Arabic production to be available in 4K HDR, Kingdoms of Fire chronicles the dynamic war of two worlds as the Ottomans strive to occupy Cairo. The show is set during a period when the Ottoman Empire decided to conquer the Arab territories in 1516.