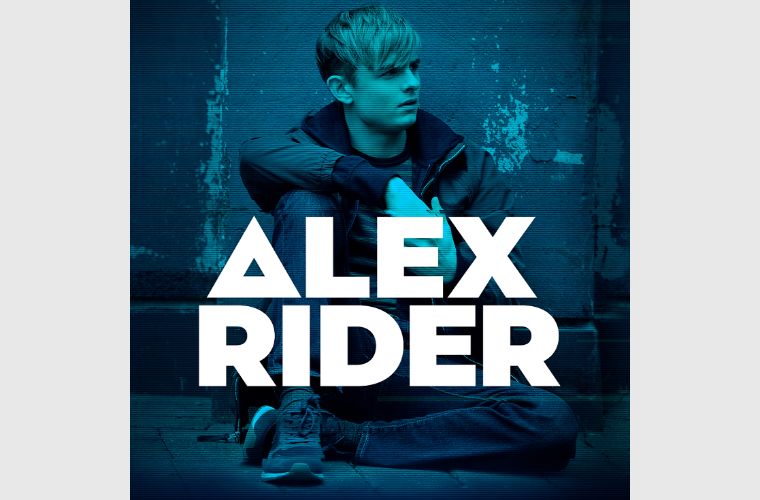 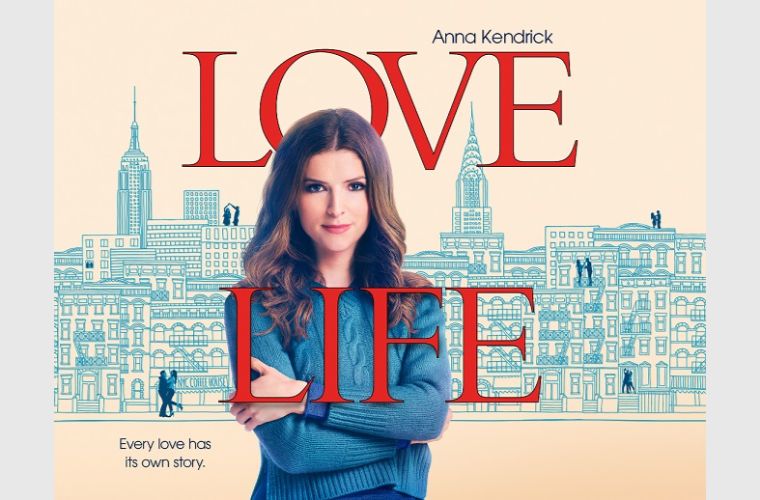 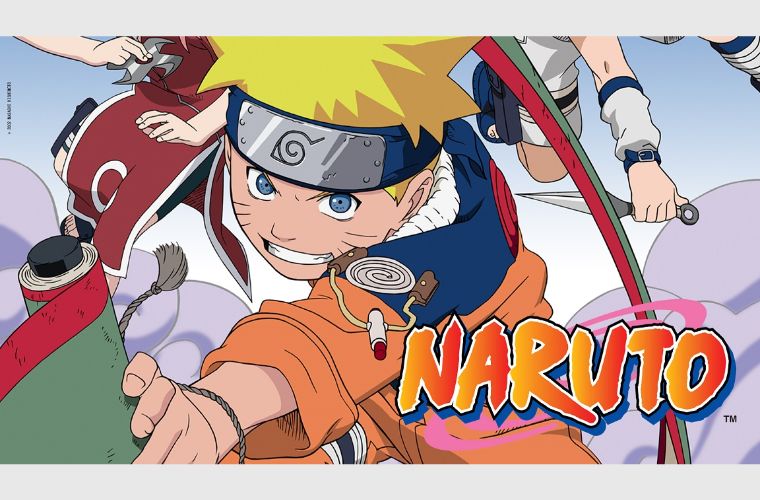 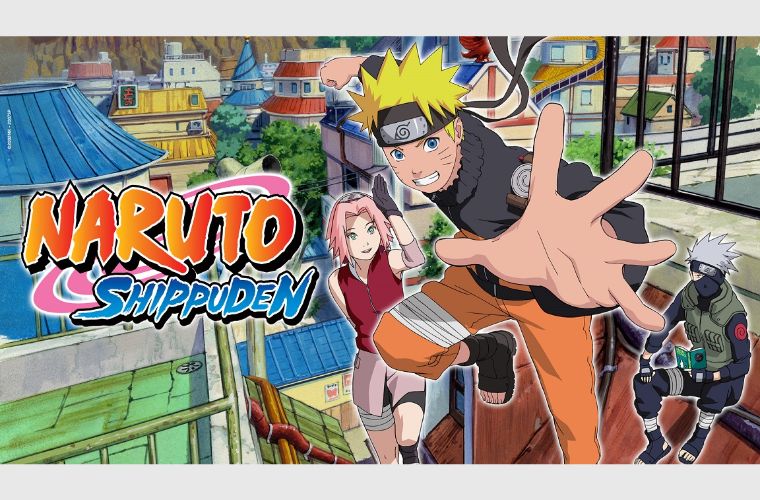 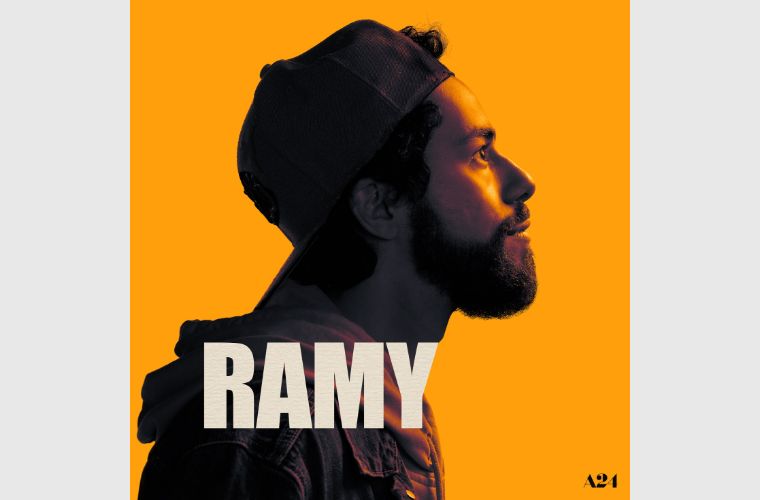 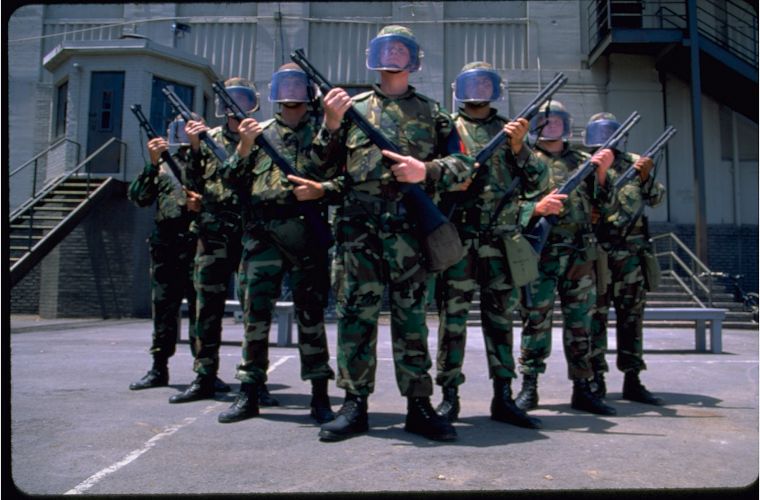 There’s plenty more to watch this February on STARZPLAY. The leading subscription video on demand (SVOD) service in the MENA region is giving you a chance to watch premium entertainment, exclusive series, and great movies as well as Arabic and Anime series. With a stellar entertaining line-up for the whole family, you now have the perfect reason to stay indoors! Here’s a look at the TV shows and movies streaming this month and the new additions to the ever-expanding library of brilliant programming on STARZPLAY:

Set in a beautiful but bleak Cape Cod, Hightown follows one woman’s journey to sobriety, overshadowed by an unfolding murder investigation. Jackie Quinones, a hard-partying National Marine Fisheries Service agent, has her free-wheeling life throwing into disarray when she discovers her body on the beach – another casualty of Cape Cod’s opioid epidemic. To deal with the trauma, Jackie takes the first steps toward sobriety – until she becomes convinced that it is up to her to solve the murder. Watch the trailer here.

Alex Rider is a London based teenager who has unknowingly been trained since childhood for the dangerous world of espionage. Following his uncle’s mysterious death, Alex begins a quest for answers that leads him into a dark world of secrets. He comes to realise that his uncle wasn’t the man he thought he was and that Alex himself is expected to follow in his footsteps. Watch the trailer here.

The romantic comedy series tracks Darby Carter across her twenties as she navigates work and romance in New York City – often with the insecurities of youth bubbling to the surface. We first meet Darby in 2012 as a NYU grad living with three roommates: impulsive best friend Sara, Sara’s easy-going boyfriend Jim and brutally honest friend Mallory. Following Darby over several years, Love Life shows how each of Darby’s encounters brings her closer to finding her ‘person’ – even if she doesn’t know it yet. Watch the trailer here.

A fateful mistake in his youth, long buried, comes back to haunt Nathan and threatens to implode the wonderful life he has built. This tense psychological thriller unfolds as we meet Nathan and his loving family, living a seemingly perfect life. An old acquaintance shows up out of the blue with shocking news, throwing Nathan’s carefully protected family life into chaos and forcing him to revisit the worst night of his life. The Sister is set to air on February 25.

Ramy Hassan is a first generation Egyptian-American who is on a spiritual journey in his politically divided New Jersey neighbourhood. Ramy will bring a new perspective to the screen as it explores the challenges of what it’s like being caught between a Muslin community that thinks life is a moral test and a millennial generation that thinks life has no consequences.

The adventures of 16-year-old Buffy Summers, a teenage girl gifted with the strength and skill to hunt vampires, demons and other infernal creatures with the help of her friends. Watch the trailer here.

A wonderfully large and blended family gives us an honest and often hilarious look into the sometimes warm, sometimes twisted embrace of the modern family. Watch the trailer here.

A young man is determined to prove his convicted brother’s innocence and save him from death row by hatching an elaborate plan to escape from prison. Watch the trailer here.

Beauty and the Beast

A tale as old as time comes to life in this marvelous Disney animated movie, that invites you to get comfortable for an enchanted journey with Beauty and the Beast. Watch the trailer here.

The free-spirited and headstrong Disney Princess Merida is granted one wish! But she makes a reckless decision that forces her to summon all her bravery to undo the chaos that she caused! Watch the trailer here.

Animated musical fantasy film by Walt Disney. When Aladdin frees a genie (Robin Williams) from a lamp, he finds his wishes granted. However, he soon finds other plans are in store for him! Watch the trailer here.

Welcome to the Village Hidden in the Leaves, where deadly serious Ninja roam the landscape and the seriously mischievous Naruto Uzumaki causes trouble everywhere, he goes. But when he steals the ancient scroll of sealing, he unleashes a rare power rarely seen in a 12-year-old boy. Nuroto will air on STARZPLAY from February 14. Watch the trailer here.

In the Village Hidden in the Leaves, Konohamaru’s team has been promoted to genin and now goes on D-rank missions under Ebisu. Konohamaru’s constant complaining reminds Iruka and the others of Naruto back in the day. Just then, a figure passes through the gates, it’s an older Naruto, who has returned from a long training journey with Jiraiya. Watch the trailer here.

Starring Kosai Khauli, Nadin Naseb Njeim and Motasem Al Nahar, a love triangle starts when a love story between a strong woman and a power-seeking politician deteriorates because of his hunger to power and money, and she finds comfort with his own bodyguard. Watch the trailer here.

Dancing her pain away on the city streets, a beautiful gypsy woman stumbles upon a doctor who is about to change her life forever. Watch the trailer here.

General Irwin, a respected three-star tactician career ends in disgrace when he is court-martialed and sent to The Castle, a maximum-security military prison. Irwin quickly butts heads with the facility’s autocratic warden, Colonel Winter, who runs his command with an iron first, even killing prisoners when he deems it necessary. Irwin rallies his fellow convicts into a rag-tag army and leads them in a revolt against Winter, an action that the warden is ready to repel by violent means.