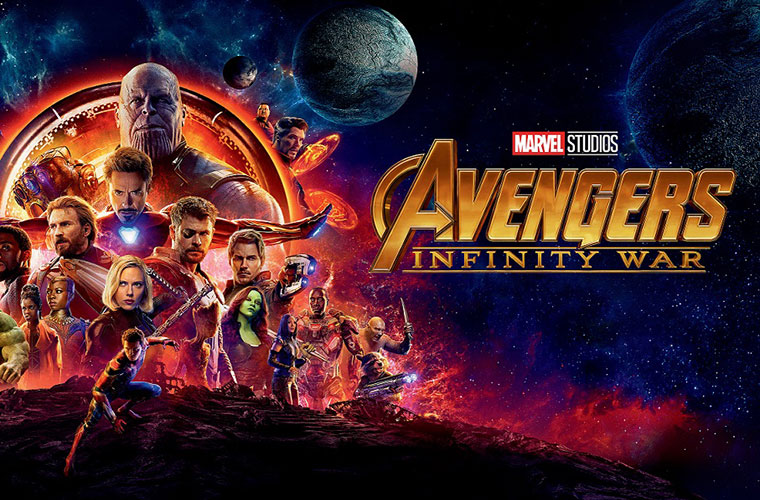 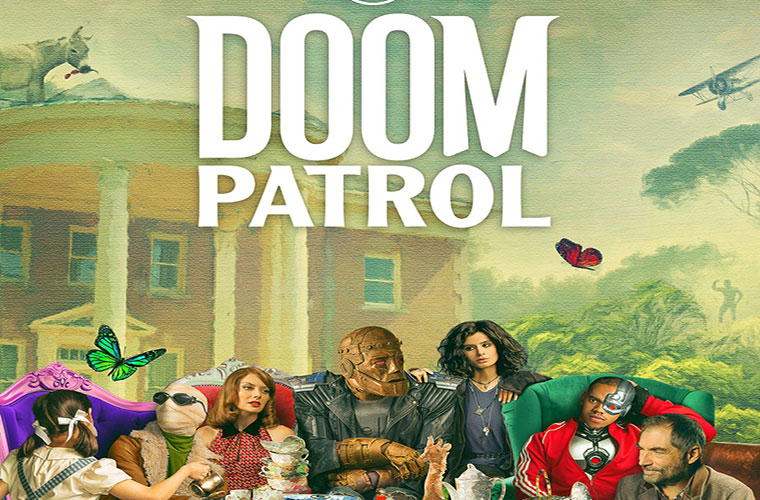 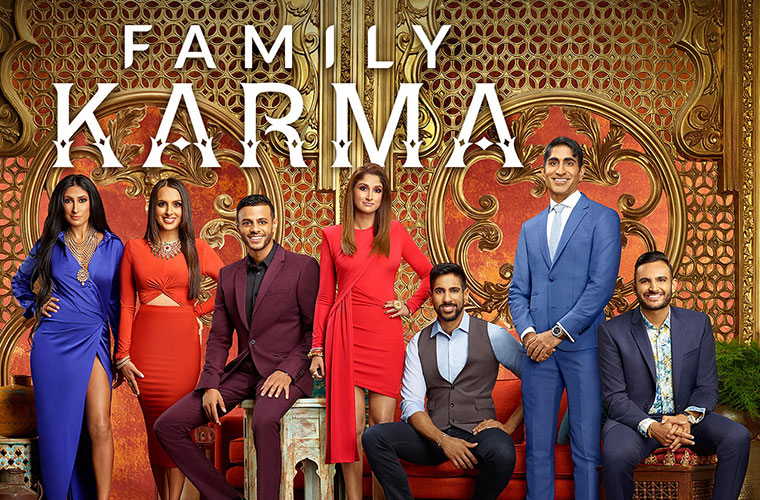 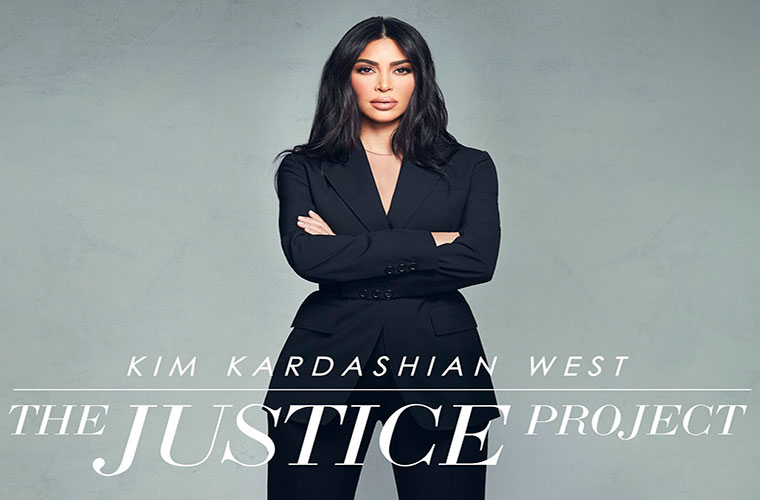 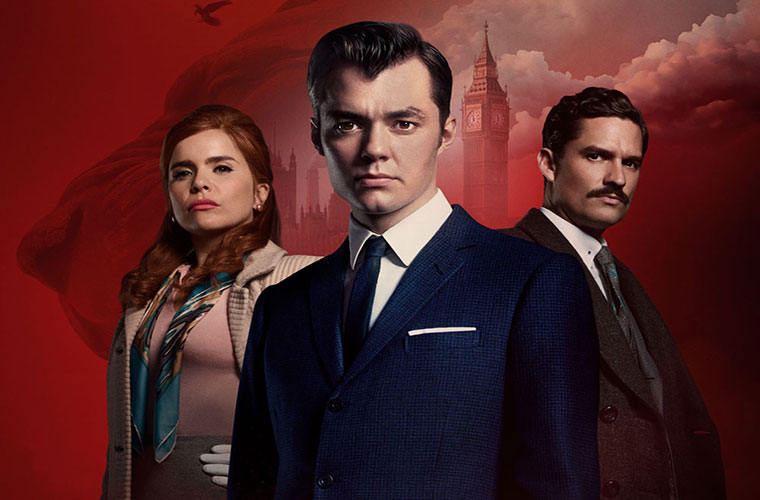 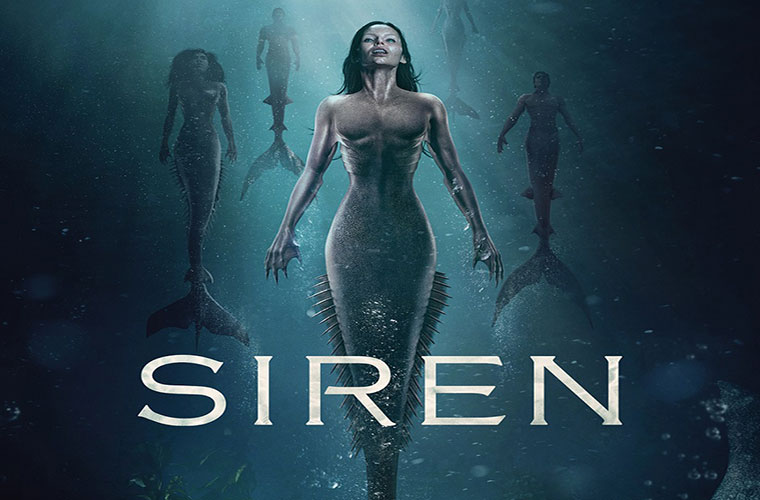 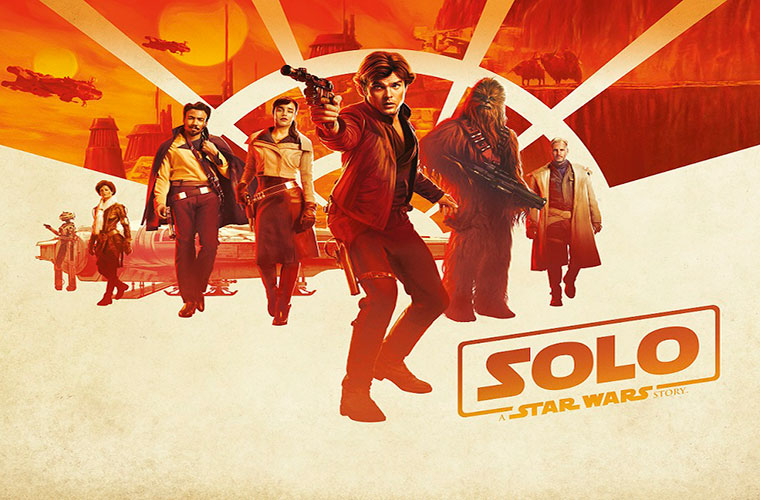 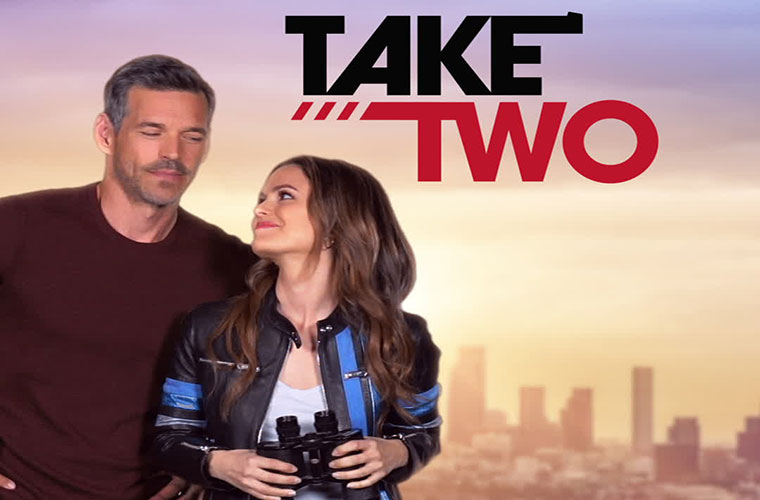 The temperature is soaring and it’s the perfect time to sit back, relax and watch captivating entertainment from the comfort and safety of your homes. STARZPLAY, the leading subscription video on demand (SVOD) service in the MENA region, is setting the summer binge-watching sessions on fire with an amazing line-up of new and exclusive series, family entertainment and blockbuster content for fans to watch anytime, anywhere and from any device.

Here’s a look at what TV Shows and movies streaming this month and the new additions to the ever-expanding library of brilliant programming on STARZPLAY:

STARZPLAY is bringing the second season of the epic competition series The Titan Games starring Dwayne Johnson aka The Rock. Dwayne motivates global audiences to reach their potential in this inspiring athletic competition series that invites everyday people to strive for greatness. In each episode, contenders step inside an epic arena to compete in grueling head-to-head challengs designed to test their physical, mental and emotional fortitude. Those who have what it takes to endure the challenge have the chance to become a Titan and win a grand prize of $100,000.

After they’ve suffered horrible accidents, the DC's beloved group of outcast Super Heroes, are brought together by modern-day scientist Dr. Niles. Together the super-powered freaks will fight for a world that wants nothing to do with them. Following the defeat of Mr. Nobody, in the second season the DOOM PATROL now finds themselves mini-sized and stranded on Cliff’s toy race car track. Each member faces the challenge of growing beyond their own past traumatic experiences and they must come together to embrace and protect the newest member of the family.

A New DC Series on STARZPLAY

DC fans can enjoy the crime drama series that is packed with romance, action and comedy. Pennyworth follows Alfred Pennyworth, a former British SAS soldier in his 20s, who forms a security company in 1960s London and goes to work with young billionaire Thomas Wayne, years before he becomes Bruce Wayne’s father.

Siren takes us inside Bristol Cove-a coastal town known for its legend of once being home to mermaids. When the arrival of a mysterious girl proves this folklore all too true, the battle between man and sea takes a very vicious turn as these predatory beings return to reclaim their right to the ocean.

Watch this reality TV family drama with your family that provides a glimpse inside the lives of a group of seven young Indian American friends living in Miami. These adult friends come from close-knit, multigenerational families with deep-seated ties to Indian culture. While trying to uphold the cherished traditions of their parents and grandparents, this modern generation is forging their own way as they navigate lively social lives in Miami.

Take Two follows Sam Swift, the former star of a hit cop series whose epic breakdown is broadcast to the public and sends her to rehab. Desperate to restart her career, she talks her way into shadowing lone-wolf private investigator Eddie Valetik as research for a potential comeback role. Though Eddie resents the babysitting gig, high-spirited Sam uses the skills she learned as an actor playing a cop and proves herself to be surprisingly valuable.

Emma Swan is shocked when Henry the son she gave up years ago turns up in desperate need of her help. Henry believes that Emma is Snow White and Prince Charming’s missing daughter who sent her away to protect her from the evil Queen’s curse. Find out what happens when Emma arrives in Storybrooke and discovers a magical place where fairytale characters are alive-even though they don’t remember who they once were.

New titles that will be available on STARZPLAY throughout the month include the American space western film based around the Star Wars character Han Solo, Solo: A Star Wars Story, the superhero film based on the Marvel Comics superhero team the Avengers, Avengers: Infinity War, star studded must-watch dark comedy Death at a Funeral and STARZPLAY’s recommendation Kim Kardashian West: The Justice Project, the star’s hard-hitting documentary.