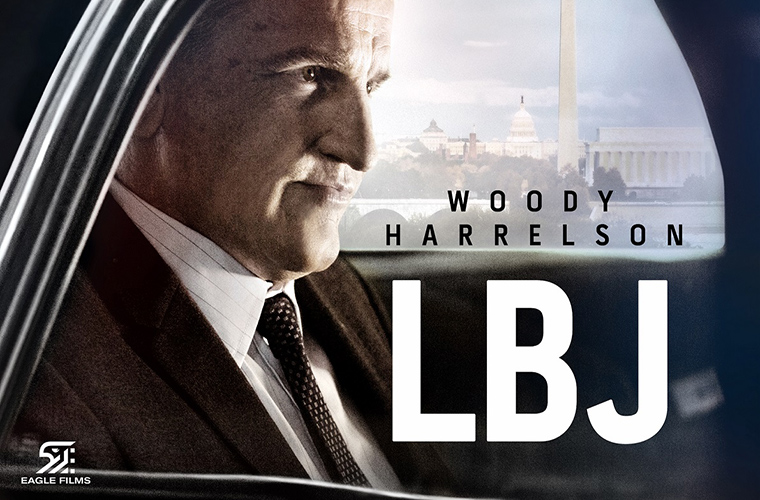 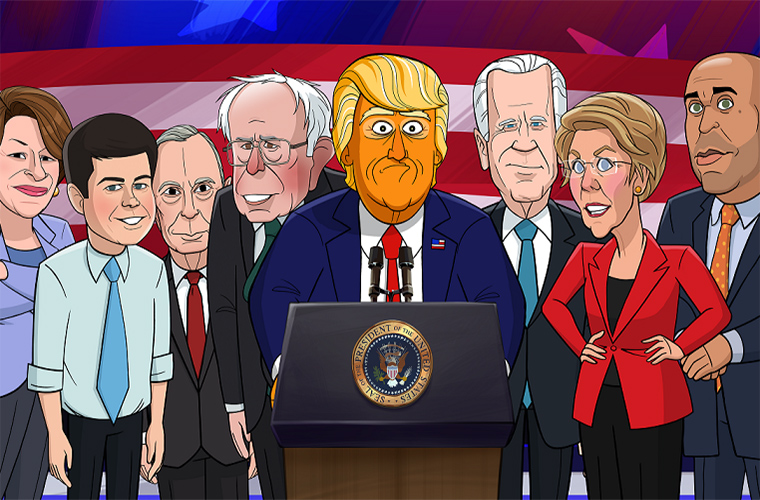 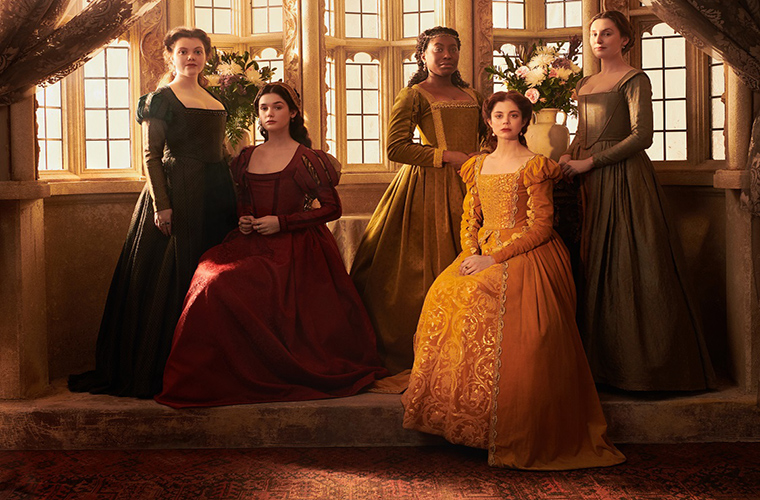 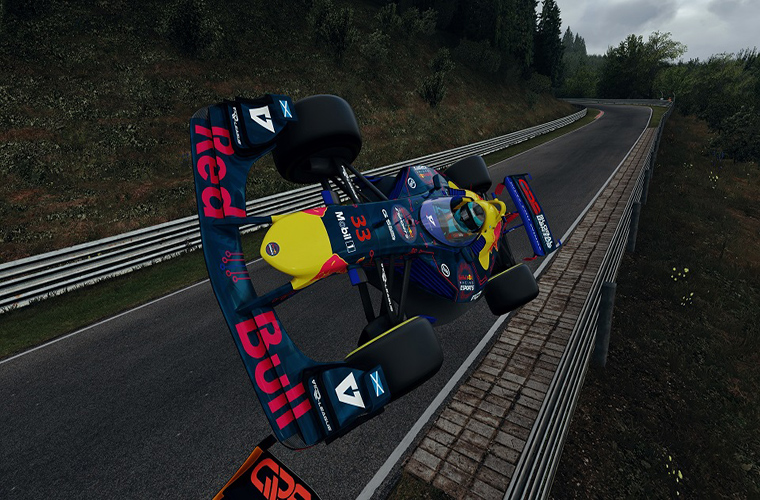 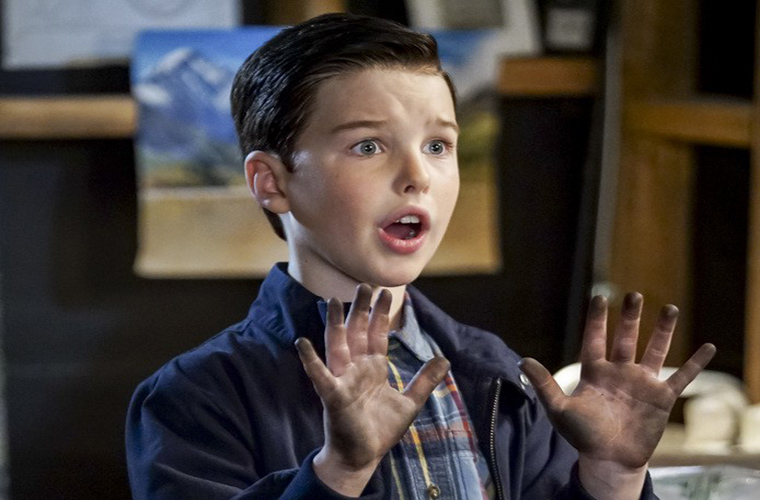 An unbeatable lineup of box sets, exclusive series, comedies and must-watch films are guaranteed to entertain the whole family this October. Here’s a lineup of exciting and ever-expanding library of brilliant TV Shows and movies  streaming on STARZPLAY, the leading subscription video on demand (SVOD) service in the MENA region.

The series returns and continues the fascinating story of Queen Catherine and Henry VIII. Presiding over the most glamorous court in Europe and beloved by their people, together they create an England that is proud, confident and strong enough to withstand any threats from abroad. Despite proving herself a politician, a diplomat, a national inspiration and even a military commander, Catherine must battle to save her love with the King and to preserve the peace and prosperity of their reign. For those who haven’t had the chance to watch this incredible series, catch up on season 1 on STARZPLAY and watch season 2 from 12 October. Watch the trailer here

Staring Ethan Hawke and Joshua Caleb Johnson, this American drama series is told from the point of view of Onion, a newly freed teenager who joins abolitionist John Brown on a crusade to end slavery. He becomes a member of Brown's motley family during the time of Bleeding Kansas and eventually finds himself part of the famous 1859 raid at Harpers Ferry. Although the raid failed to initiate the slave revolt intended, it was the event that started the Civil War. This series spotlights the changing racial, religious and gender roles that make up the American identity. Watch this thought-provoking series on STARZPLAY now. Watch the trailer here

In this American political drama, Jeff Daniels and Brendan Gleeson star as former FBI Director James Comey and President Donald J. Trump. Comey was involved in some of the most consequential cases and policies of recent political history from helping to change the Bush administration's policies on torture and electronic surveillance to overseeing the Hillary Clinton email investigation to possible ties between the Trump campaign and Russia. Season 1 is streaming on STARZPLAY from October 15. Watch the trailer here.

In the third series of this hilarious animated satirical show, follow the misadventures of the 45th President of the United States, Donald J. Trump, and his merry band of advisors and family members. Produced by multiple Emmy® winner Stephen Colbert, you can catch this show on STARZPLAY now. Watch the trailer here.

Racing fans prepare to drop everything for the brand-new head-to-head sim racing league featuring some of the world's biggest racing teams. Starring Ben Daly, Nic Hamilton and Rachel Stringer, this exclusive series showcases eight of the world’s most iconic motorsport and sim racing teams battle it out for the inaugural title. Get ready for season 1 and a new episode streaming on STARZPLAY every Monday. Watch the trailer here.

The new season follows crime scene investigator Barry who has superhuman speed and fights criminals, including ones with superhuman abilities. After years of battling villains and repeatedly saving Central City, Barry and his wife Iris thought they could finally enjoy being newlyweds. However, their wedded bliss is interrupted by their future daughter Nora West-Allen. Team Flash rallies to find a way to help Nora, only to discover her presence had altered the timeline and brought the early arrival of Cicada – one of the most ruthless, vicious, and relentless villains Team Flash has ever faced. Catch the new season, available exclusively on STARZPLAY now. If you haven’t seen it before, you can catch up with series 1-5 first. Watch the trailer here.

In this comedy sitcom, follow 10-year-old Sheldon Cooper as he navigates high school in East Texas. Being a once-in-a-generation mind, Sheldon is capable of advanced mathematics and science, which isn't always helpful in a land where church and football are king. And while the vulnerable, gifted and somewhat naive Sheldon deals with the world, his very normal family must find a way to deal with him. Season 1 is streaming on STARZPLAY now. Watch the trailer here

Fans of this legendary story will love the thrilling battle sequences, mind-blowing fight choreography and epic adventure scenes. Returning home from the Crusades, Robin of Loxley finds his country oppressed by the evil Sheriff of Nottingham. With the help of Moorish warrior Little John, Robin transforms into the heroic outlaw Robin Hood, taking up arms to fight the Sheriff and win the heart of his love, Maid Marian. Don’t miss this action-packed film on STARZPLAY streaming now. Watch the trailer here

Follow the rise of Mitch Rapp, a CIA black-ops recruit under the instruction of Cold War veteran Stan Hurley. The pair are enlisted by CIA Deputy Director Irene Kennedy to investigate a wave of apparently random attacks on both military and civilian targets. They soon discover a pattern in the violence leading them to a joint mission with a lethal Turkish agent. Together they try to stop a mysterious operative intent on starting a World War in the Middle East. Watch this action thriller streaming on STARZPLAY now. Watch the trailer here.

LBJ
In this political drama, discover what happened to Lyndon B. Johnson following the assassination of President John F. Kennedy in 1963. Johnson first served as VP until an assassin's bullet catapulted him into the most powerful office in the world. With a country in mourning, and a mobilising campaign to make Bobby Kennedy the next president, Johnson must embrace JFK's Civil Rights Bill and successfully push it through congress in the hopes of legitimising his presidency and securing his rightful place in the Oval Office. Catch this fascinating movie streaming on STARZPLAY now. Watch the trailer here.

When five ordinary teens find out their town and the world is about to be obliterated by aliens, they quickly discover they are the only ones who can save the planet. Chosen by destiny, they must morph into superheroes but to do so, they will have to overcome their real-life issues before they can band together as the Power Rangers. New to STARZPLAY, fans can watch the movie streaming now on STARZPLAY. Watch the trailer here.

This Turkish action film is based on events surrounding the Fall of Constantinople. After the death of his father Murat II, Mehmet II ascends to the Ottoman throne. He successfully braves internal and external enemies and then decides to complete what he was destined to do - conquer Constantinople. New to STARZPLAY, the film airs on 15 October.