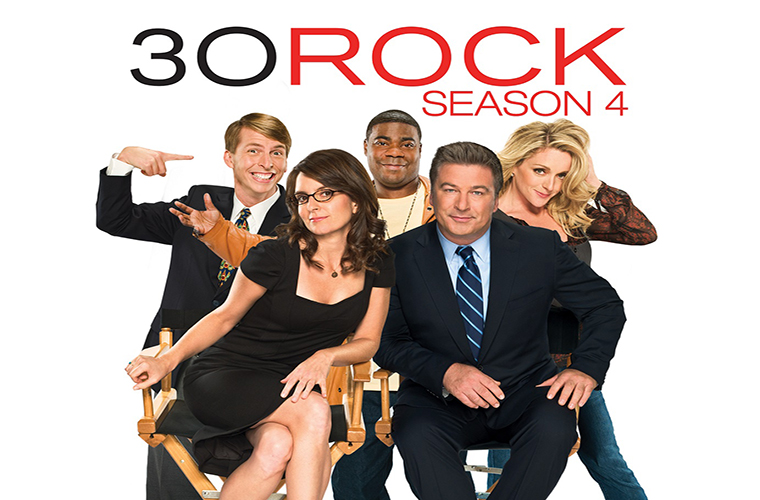 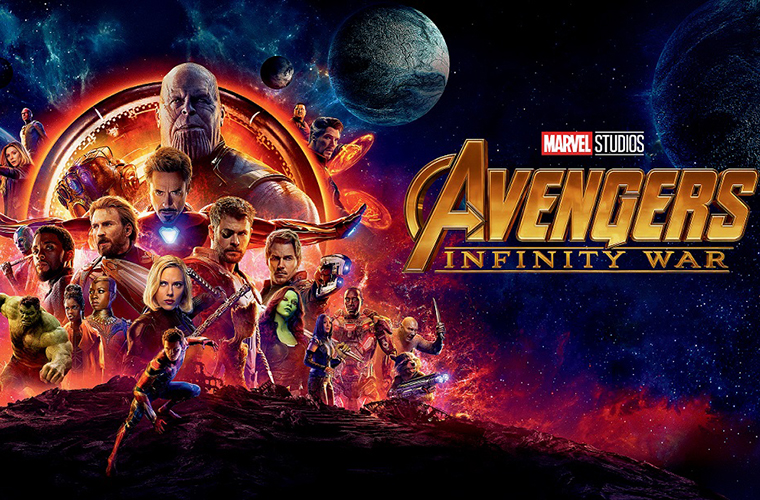 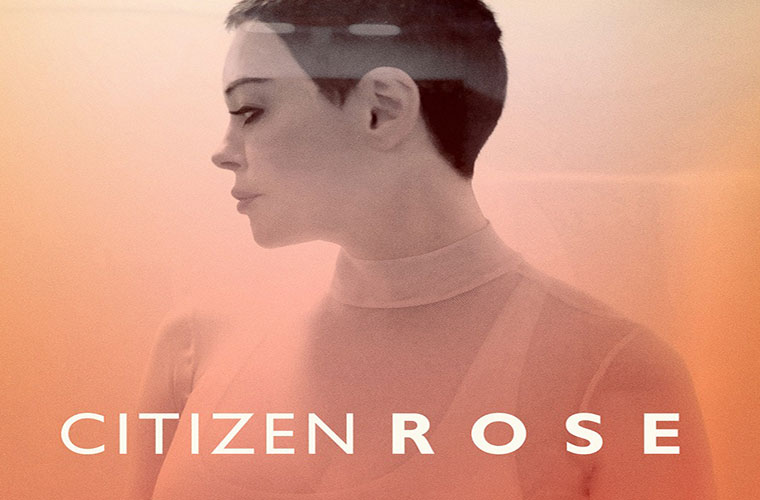 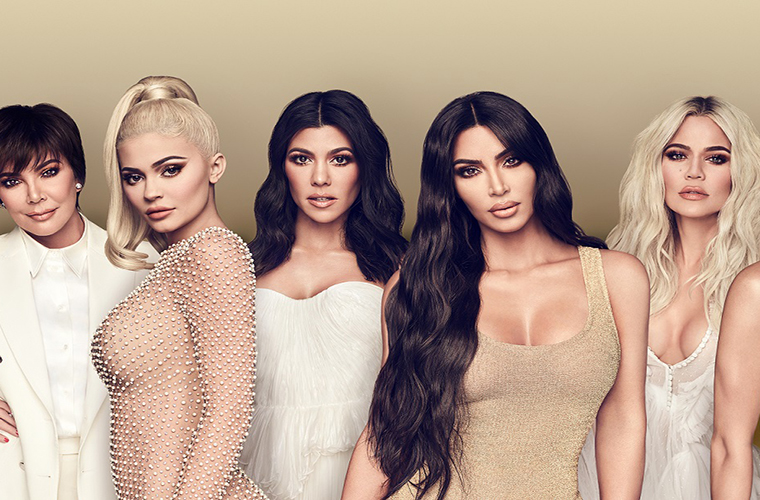 STARZPLAY, the leading subscription video on demand (SVOD) service in the MENA region, is giving you the perfect reason to enjoy the hot summer months, while staying indoors and safe, with a stellar entertaining line-up for the whole family. From new debuts, complete series box sets, evergreen bingeable shows and must watch movies, cool off this summer with STARZPLAY’s freshest entertainment choices for families to watch anytime, anywhere and from any device.

Here’s a look at the TV Shows and movies streaming this month and the new additions to the ever-expanding library of brilliant programming on STARZPLAY:

Watch the award-winning American dystopian tragedy web television series based on the 1985 novel of the same name by Canadian author Margaret Atwood. The series follows a religion-based autocracy that has taken over most of the United States, renaming the country Gilead. In this country women are second-class citizens and anyone trying to escape is punished. One such person is June, who is captured while trying to escape with her husband and child and is sentenced to be a handmaid, bearing children for childless government officials. The third season reigns in its horrors and inspires hope that revolution really is possible. For those who haven’t had the chance to watch this incredible series, binge-watch it now as season 1 and 2 are also streaming on STARZPLAY and season 3 set to air on August 16.

Anime fans drop everything and binge watch the all new Anime series on STARZPLAY. Haikyu is a Japanese manga series written and illustrated by Haruichi Furudate. The story follows Sh?y? Hinata, a boy determined to become a great volleyball player despite his small stature. Season 1-4 streaming on STARZPLAY now.

Artist and activist Rose McGowan has helped ignite a cultural revolution by bravely addressing sexual abuse and harassment in Hollywood, while defying those who would silence her. This documentary series gives viewers a behind-the-scenes look at Rose’s world as she continues to speak out and inspire others during this important moment of societal change. Now a leading voice of a cultural movement, Rose’s life is as complex and captivating as ever. Watch this inspiring series streaming on STARZPLAY from August 8.

The latest can't-miss true crime series looks at romantic entanglements that turned deadly. The show dives deep inside the hearts and minds of scorned lovers whose overpowering desire leads them down a path of murder. Each episode follows a new investigation and takes viewers behind the true stories of murder ignited by infidelity and deception. With surprising twists and turns and unexpected suspects, the killers are brought to justice for these intensely personal crimes of passion. Season 1 streaming on STARZPLAY from August 8.

Streaming on STARZPLAY now, 30 Rock is an irreverent, wildly funny Emmy award winning workplace comedy set behind the scenes of a live variety show. The series is narrated through the comedic voice of Tina Frey and features the inimitable and Emmy award winning Alec Baldwin as Jack Donaghy, the brash network executive who turns Liz’s show (and life) upside down with his meddling ways. Set in New York city, 30 Rock boasts a cavalcade of guest appearances from some of the most respected and recognisable faces in comedy.

Something for the family: Disney’s Moana

Ranked amongst the best from the Disney studio, Moana Waialiki is a sea voyaging enthusiast and the only daughter of a chief in a long line of navigators. When her island's fishermen can't catch any fish and the crops fail, she learns that the demigod Maui caused the blight by stealing the heart of the goddess, Te Fiti. The only way to heal the island is to persuade Maui to return Te Fiti's heart, so Moana sets off on an epic journey across the Pacific. The film is based on stories from Polynesian mythology, now streaming on STARZPLAY.

Keeping up with the Kardashians, season 17

A trendsetting reality series phenomenon, ‘Keeping Up with the Kardashians’ profiles one of Hollywood’s most high-profile families as its members seek fame, fortune and domestic bliss. Marriages, break-ups, babies, and the building of media and style empires are all but on full display as the family holds back nothing from the cameras. Season 17 streaming on STARZPLAY now.

Fans of everything Marvel can revel in the magic of the epic action-packed adventure, Avengers: Infinity War. The Marvel Universe unites in Avengers: Infinity War and The Avengers and their allies must be willing to sacrifice all in an attempt to defeat the powerful Thanos before his blitz of devastation and ruin puts an end to the universe. This superhero film is streaming now on STARZPLAY.