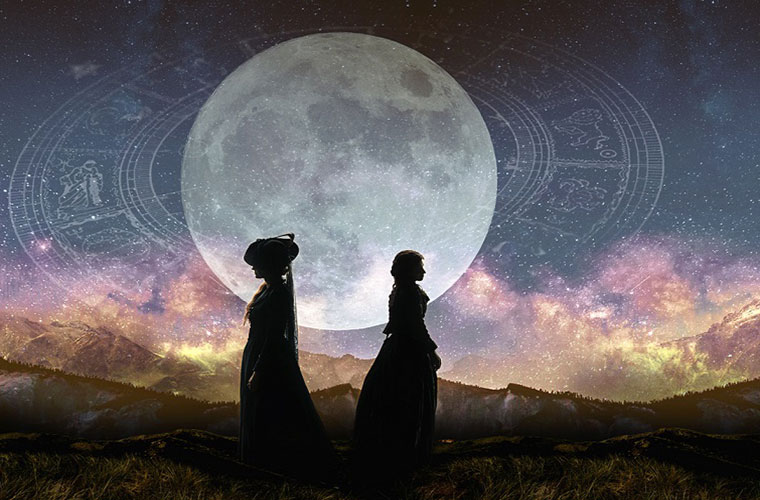 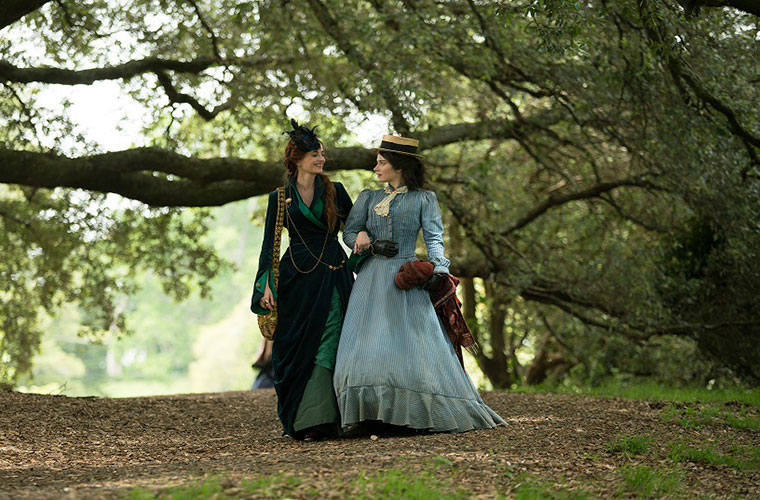 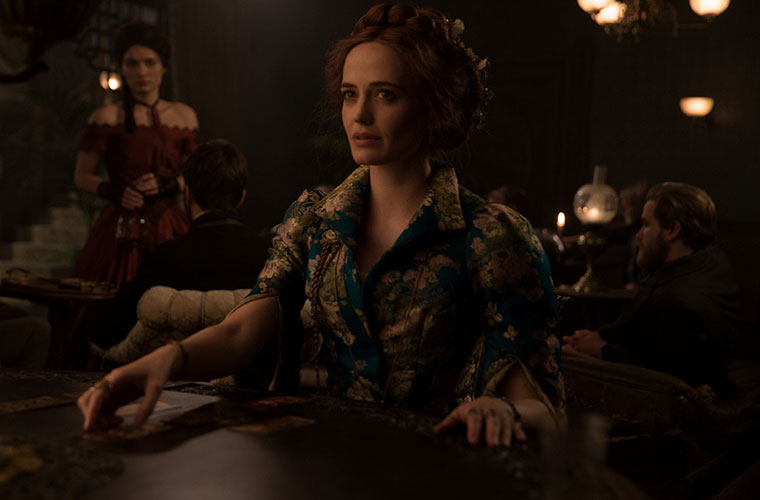 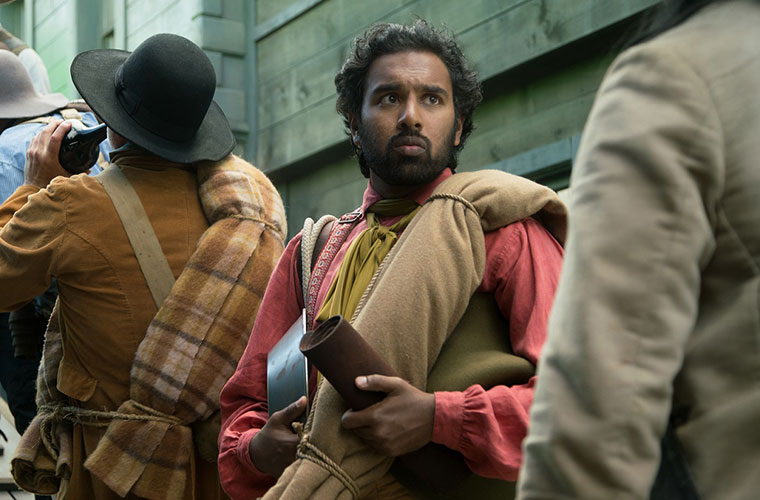 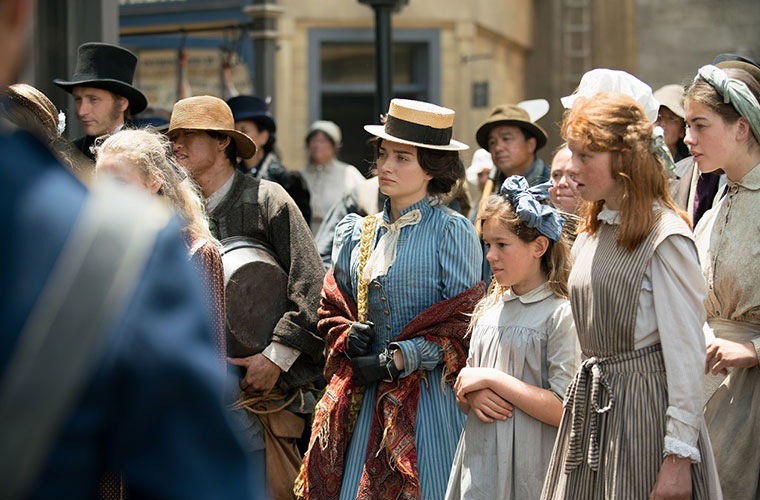 The Luminaries, an epic 19thcentury tale of love, murder and revenge, streams now on STARZPLAY

Watch the entire first season of the adventure mystery starting June 4, only on STARZPLAY

Every book tells a story and it gets even better to watch the characters come to life on your favourite screen. STARZPLAY, the region’s leading subscription video on demand (SVOD) service, is bringing one such amazing adaptation The Luminaries, based on the 2013 novel by Eleanor Catton.

An adventure mystery set in the midst of New Zealand's 1860s gold rush period, The Luminaries follows the story of Anna Wetherell (played by Eve Hewson) who has travelled from Britain to New Zealand to build a new life. During her travels, she meets 12 local men and finds herself caught up in a world of unsolved crimes. Each of the 12 men is associated with one of the 12 zodiac signs. Anna is allured into a plot of blackmail, fraud and false identity, which ultimately finds her framed for murder and fighting for her life. The series also stars English actor Himesh Patel who plays Eve’s love interest, the radiant Emery Staines and Bond girl Eva Green who plays the scheming fortuneteller Lydia Wells and lays a trap to ensure that the planned rendezvous between the young lovers never takes place.

STARZPLAY subscribers can watch the six-part epic drama series that involves murder, love and revenge as men and women travel the world making their fortunes, from June 4, 2020.

The Luminaries is part of STARZPLAY’s three-year partnership with production powerhouse Fremantle to bring premium content for MENA viewers. Others shows include critically acclaimed Baghdad Central, already available and one of the top viewed shows on STARZPLAY and psychological thriller Dublin Murders, set to air on the platform this year.

With more than 10,000 hours of premium content including blockbuster movies, exclusive and Arabic series, STARZPLAY is today the number one player in the MENA region. The service is available in 20 countries across the Middle East, North Africa and Pakistan for fans to enjoy quality content anytime, anywhere and from any device.