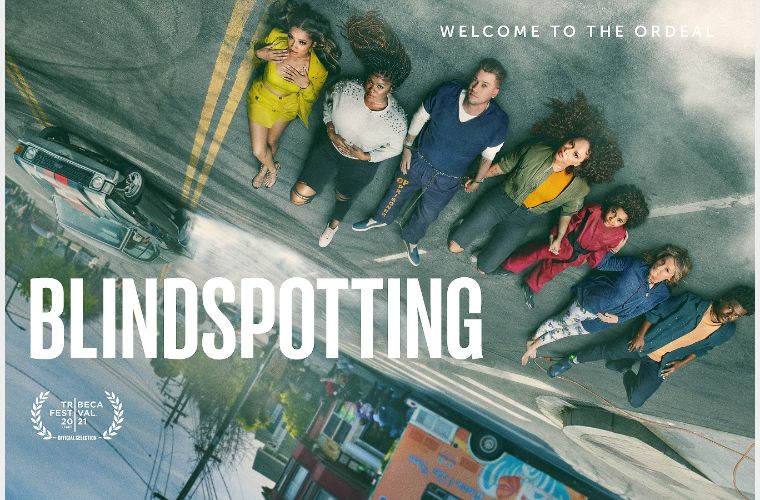 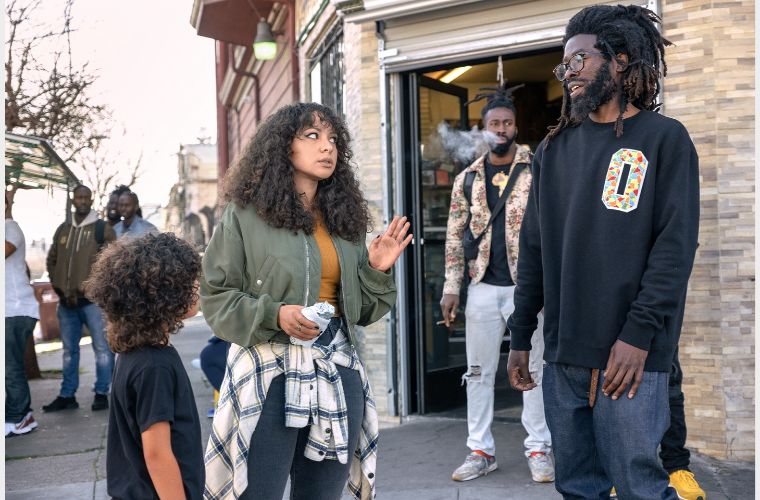 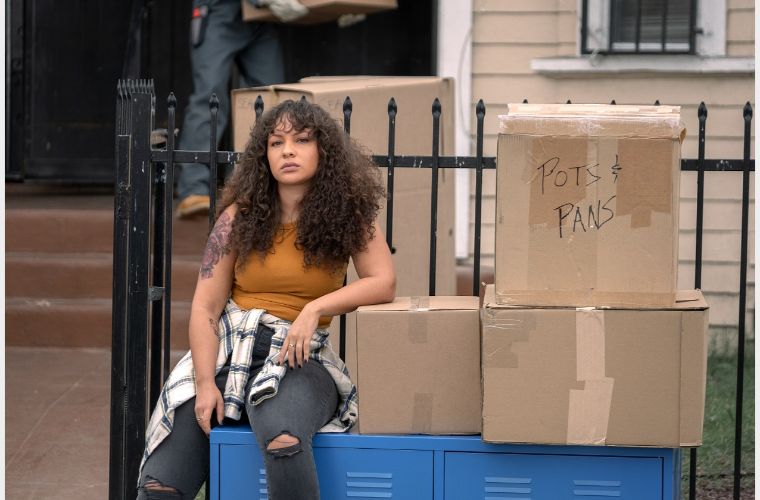 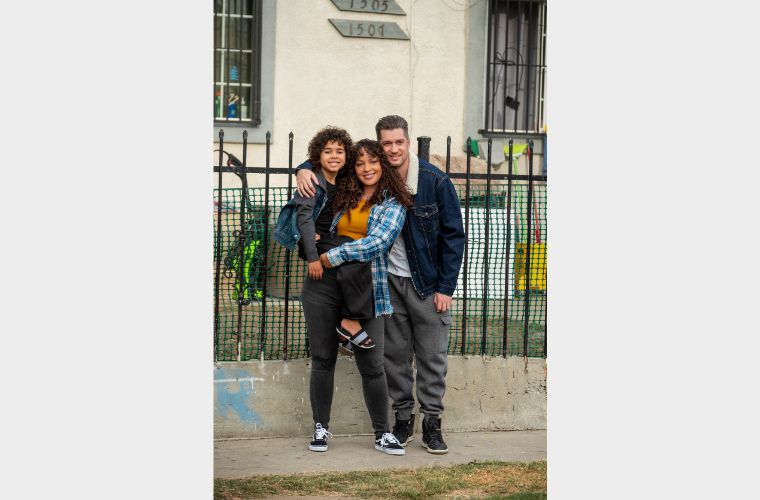 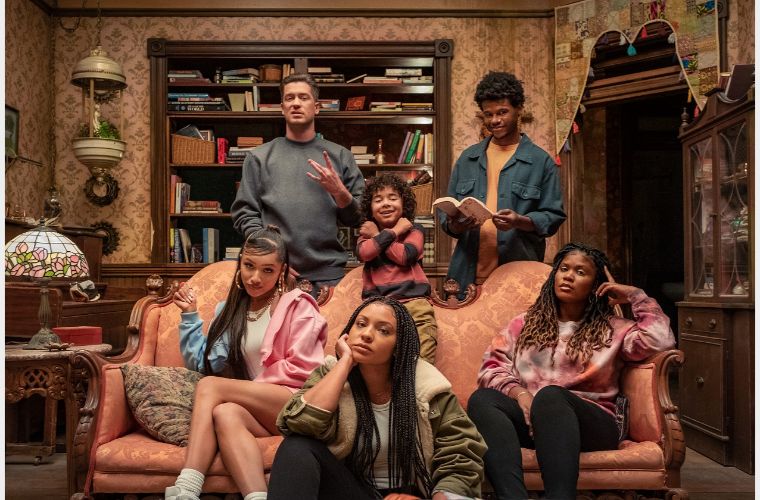 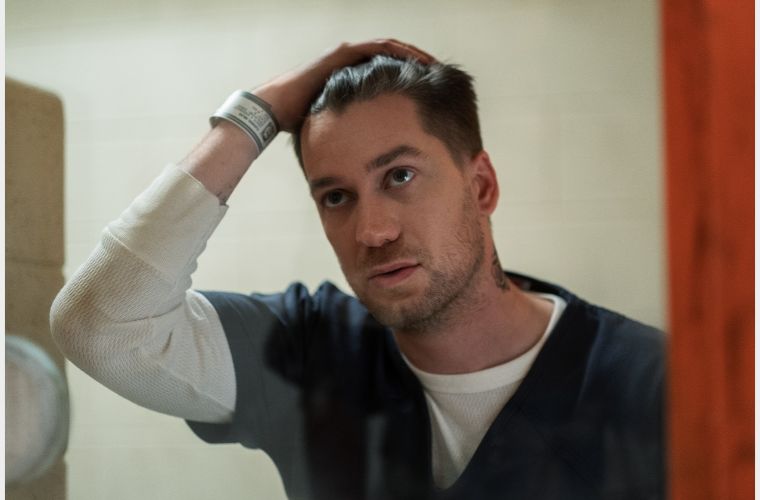 The Oakland community and culture comes to MENA,   as Blindspotting season 1 premieres exclusively on STARZPLAY

When a story is intriguing and ambitious, it gives a compelling reason to explore the characters further in a sequel or a spin-off. Blindspotting does just that. Season 1, streaming exclusively on STARZPLAY, is an adaptation and continuation of the 2018 film of the same name, which was directed by Carlos López Estrada.

Lifelong friends Daveed Diggs and Rafael Casal co-write and star in this timely and wildly entertaining story about the intersection of race and class set against the backdrop of a rapidly gentrifying Oakland. Being Oakland natives themselves, Blindspotting is the duo's continuation of the movie and premieres exclusively on STARZPLAY, MENA region’s leading subscription video on demand (SVOD) service on Monday, June 14.

The series picks up in 2018 and follows in the aftermath of the film's events, shifting the focus from Miles (Casal) and Collin (Diggs) to Cephas Jones' Ashley, the loyal partner to Miles and protective mother to their young son Sean (Atticus Woodward). Following his arrest, Ashley and her son are forced to move in with her boyfriend's mother and sister and navigate a chaotic and humorous existential crisis.

STARZPLAY subscribers in the Middle East and North Africa region can enjoy the American comedy-drama television series on their favourite devices with new episodes added every Monday.