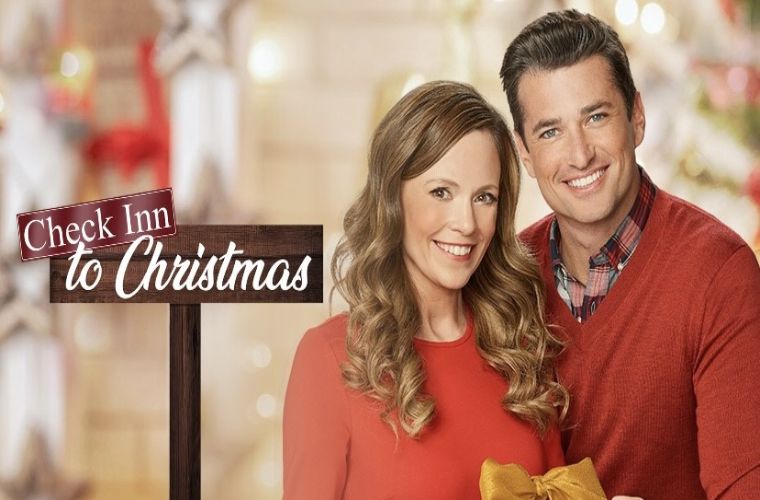 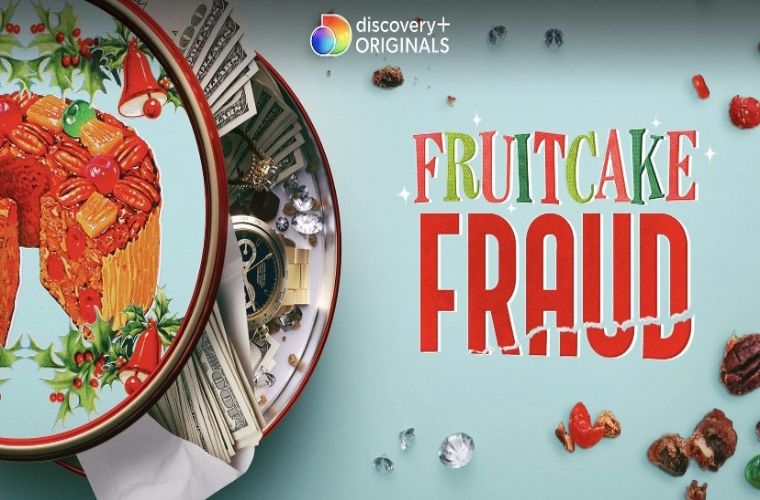 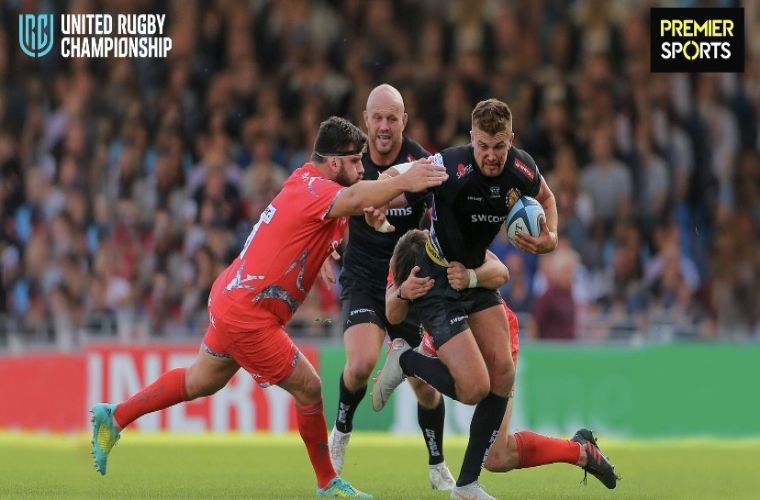 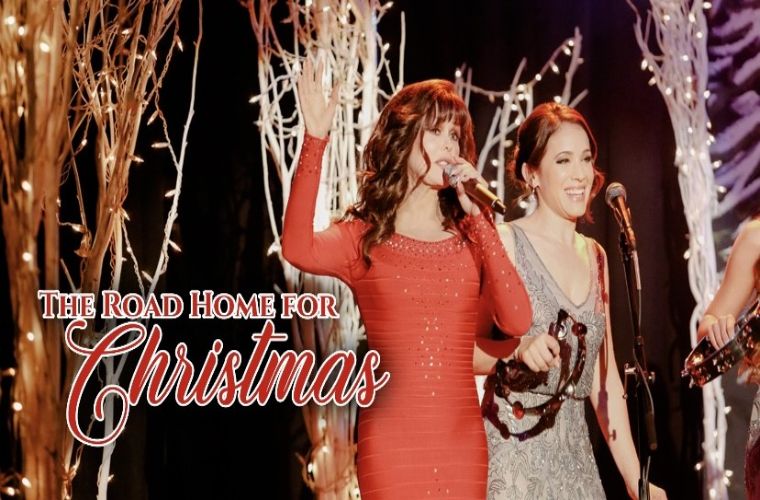 ‘Tis the season to binge the best festive content on STARZPLAY, including the legendary Rugby matches

The holiday season is about spending time with loved ones, and what better way to binge festive content than in the company of friends and family. Get into the holiday spirit by tuning into STARZPLAY, MENA region’s fastest growing subscription video on demand service, for an array of holiday content and Rugby matches available to watch anytime, anywhere and from any device.

Here’s a full rundown of all things festive on STARZPLAY:

Ring in the holiday season with the high scoring games and catch all the action live on STARZPLAY.

United Rugby Championship, available to watch live on the Premier Sports add on channel on STARZPLAY

Premiership Rugby, available to watch live on the Premier Sports add on channel on STARZPLAY

When New York City lawyer Julia Crawley returns to her family’s lovely inn in her Rocky Mountain hometown for the holidays, she finds herself at the centre of a generations-old feud with the family that runs another inn. As the ongoing feud escalates, a forbidden romance buds between Julia and Ryan Mason, whose family runs the competing inn.

The Road Home for Christmas, streaming now on STARZPLAY

Lindsey and Wes, rival musicians who perform in a dueling-piano show, suddenly find themselves without a gig on Christmas Eve and decide to road-trip to their neighbouring hometowns together.

Jessica is a struggling chef living in a trendy New York borough. Prince Jack, who's in the city for his family's annual Christmas charity dinner, finds himself in need of a last-minute chef for a royal event when he meets Jessica.

Lori stages homes for a living and her busiest season is Christmas. Though she normally only stages homes that are for sale, she's intrigued when a wealthy widower named Everett asks her to stage his home for the holidays to cheer up his daughter, Maddie. As Lori starts remaking Everett's home, she finds that Maddie isn't the only one in desperate need of the Christmas spirit. As Lori spends more time with Everett and Maddie, she starts to feel like part of the family. While she was initially hired to simply stage the perfect Christmas, she ends up creating it for the father and daughter in every way imaginable.

Jen and Jon are executive assistants under pressure. In order to have more free time during the holidays, they decide to build a strategy so that their respective bosses, Kate and Owen, fall madly in love with each other.

Fruitcake Fraud, streaming now on the Discovery+ add on channel on STARZPLAY

$17 million was embezzled over the course of nine years from the well-known Collin Street Bakery, the world’s most famous purveyor of Fruitcake. This documentary takes viewers to the heart of Corsicana, Texas, the small town that was rocked by the scam.