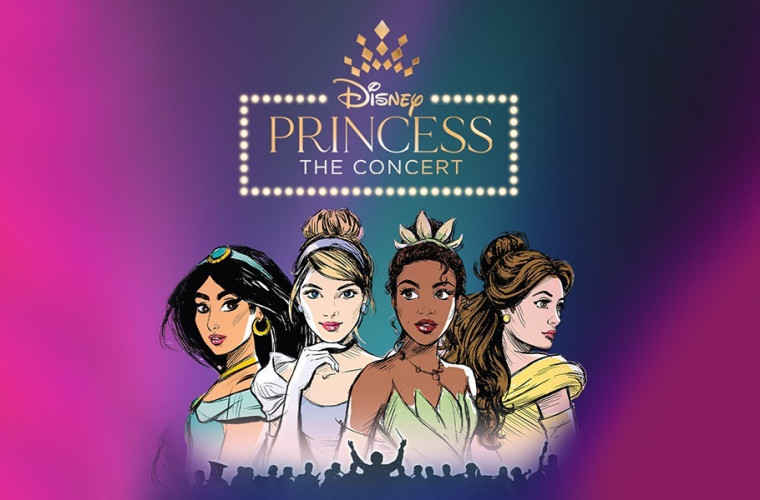 Qatar Tourism (QT) and Qatar Airways bring an exciting production of the world-renowned Disney Princess – The Concert to Doha, in partnership with Disney Concerts and Broadway Entertainment Group.

For the first time in forever, the show will be accompanied by a live orchestral performance by none other than the treasured local institution, the Qatar Philharmonic Orchestra.

For three nights, starting January 26 to 28, some of Broadway and the West End’s most celebrated artists will perform this unique tribute to Disney Princesses under the stars, against the dramatically impressive backdrop of the Katara Amphitheatre.

More than 30 hits from the Disney Princess franchises will be performed by the enviable cast featuring Hiba Elchikhe (‘Princess Jasmine’ in Disney’s Aladdin), Steffanie Leigh (‘Mary Poppins’ in Mary Poppins), Aisha Jackson (‘Anna’ in Disney’s Frozen), and Tony®-nominee Susan Egan (Broadway’s original ‘Belle’ in Beauty and the Beast and ‘Meg’ in Disney’s animated feature Hercules). Adam Josef (Moulin Rouge, Waitress) joins the quartet of women as their enchanting Prince. The cast will perform alongside the Qatar Philharmonic Orchestra, conducted by Sarah Hicks.

In addition to performing the host of globally adored songs, including Frozen’s ‘Let it Go’ and Moana’s ‘How Far I’ll Go,’ the cast, appearing as themselves, will share amusing and heartfelt anecdotes from their time on the stage and screen. Various larger-than-life animations and stage effects will bring the Disney magic alive for audiences.

Concertgoers are encouraged to dress up in their best ‘royal’ attire for the performances, which run from January 26 to January 28, 2023.