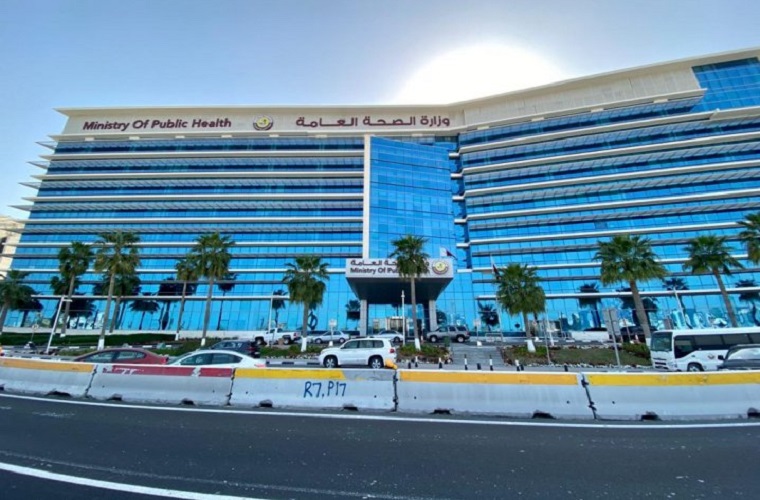 Two more patients succumbed to coronavirus in Qatar on Sunday, bringing the death toll so far to 38, according to the Ministry of Public Health.

The deceased were aged 53 and 77, the ministry said as it extended its condolences to their families.

The last 24 hours also saw 1,648 more people testing positive and 4,451 patients recovering from the disease.
With this, the total number of identified infections since the outbreak in Qatar rose to 56,910. Of them, 30,290 have recovered and 26,562 are currently under treatment.
Over the last 24 hours, 27 people were admitted to intensive care units (ICUs), bringing the total number of cases in ICUs to 232.

The Ministry states that the new cases are due to expatriate workers who were infected with the virus as a result of contact with individuals who were previously infected, in addition to recording new cases of infection among groups of workers in different regions. The new cases have been identified after conducting investigations by the research and investigation teams of the Ministry of Public Health that contributed to early detection of cases.
Cases of infection have also increased among citizens and residents as a result of contact with infected family members who had been infected in the workplace or through visits and family gatherings.


The new confirmed cases of infection have been introduced to complete isolation in the various medical facilities in the country, where they receive the necessary healthcare according to the health status of each case.
The Ministry of Health revealed that infections increased due to family gatherings and visits between friends and extended families, and people ignoring the preventive measures recommended by the concerned authorities; the most important of which is staying at home and maintaining social distance.