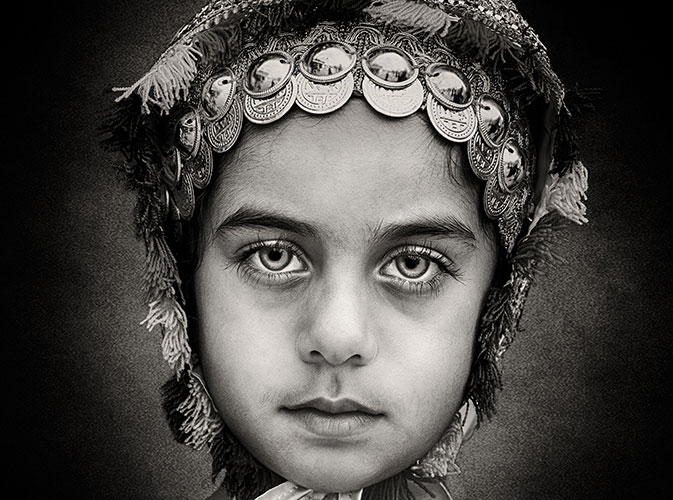 The National Awards program is an initiative set up by the World Photography Organisation and Sony to support local photographic communities across 63 countries/regions from around the world. The program awards one photographer from each nation for a standalone image, and presents them with the opportunity to showcase their work to a global audience at the renowned Sony World Photography Awards 2020 exhibition at Somerset House, London from 17 April – 4 May.

Abdulla AL-Mushaifri was anonymously selected by judges for the photograph Silma, entered into the Portraiture category of the Open competition. This is a Portrait photo of a young girl from Oman, wearing her traditional costume.

Speaking about his success as the Qatar National Award winner Abdulla said; “first of all I want to thank Sony for organizing this contest. Winning the Sony World Photography Award in 2018 was a game changer for me. I attended the award ceremony in London and had the opportunity to see the great entries from all over the world.  I gained a lot of knowledge and could improve my understanding of photography. I became more focused on taking great images and pushed my limits to repeat my success. As the first Arab to win the Sony World Photography Award for the second time, I feel very proud of my achievement.   I would like to thank Sony for making my dream coming true”.

Over 345,000 images were submitted to the Sony World Photography Awards 2020 competition and over 190,000 entered the Open competition (from which the National Awards winner was selected) – the highest number of entries to date.