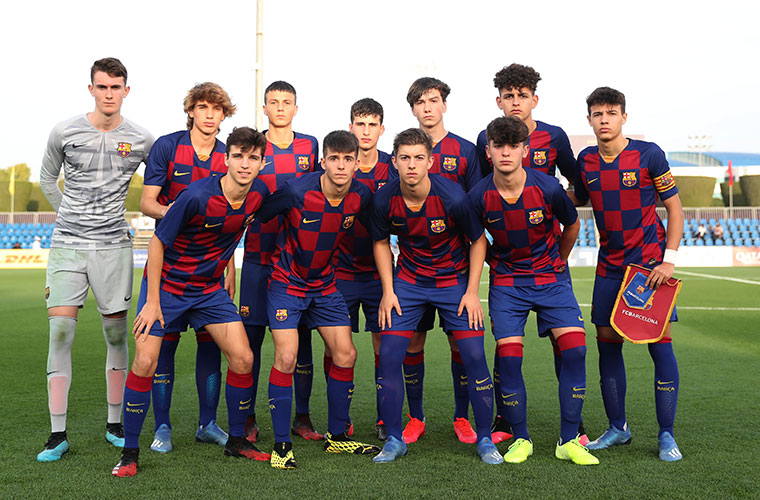 Barcelona finally found their goalscoring form to end the Al Kass International Cup in ninth position. They beat Altinordu of Turkey 4-0 with all of the goals coming in the second half.

Javier Alba (49 minutes), Xavier Planas (53), Antonio Martin (64) and Alba again (90) scored the goals for a Barca side who had produced some fine football but lacked a cutting edge up front during the group stages.

The game to decide 11th and 12th position saws skipper Mateus Fernandes score on 67 minutes to give Sporting Clube de Portugal to a 1-0 victory over Suwon Samsung.