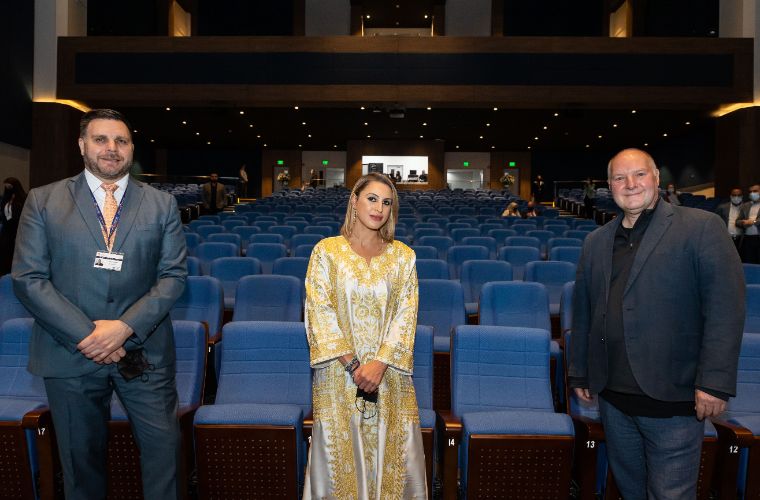 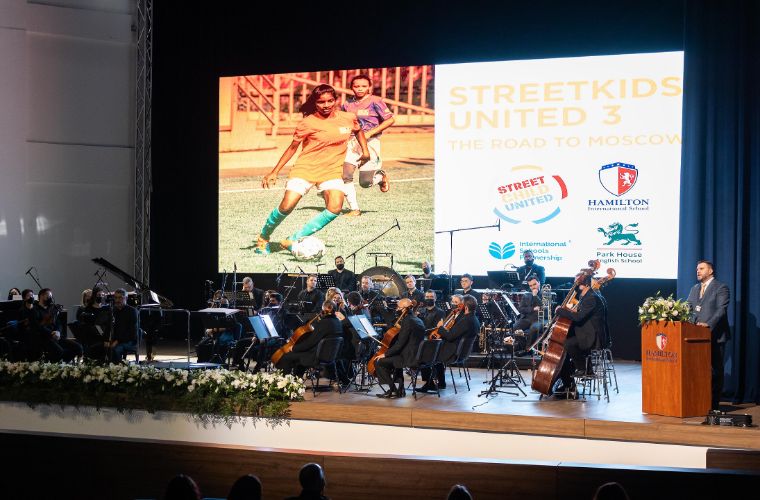 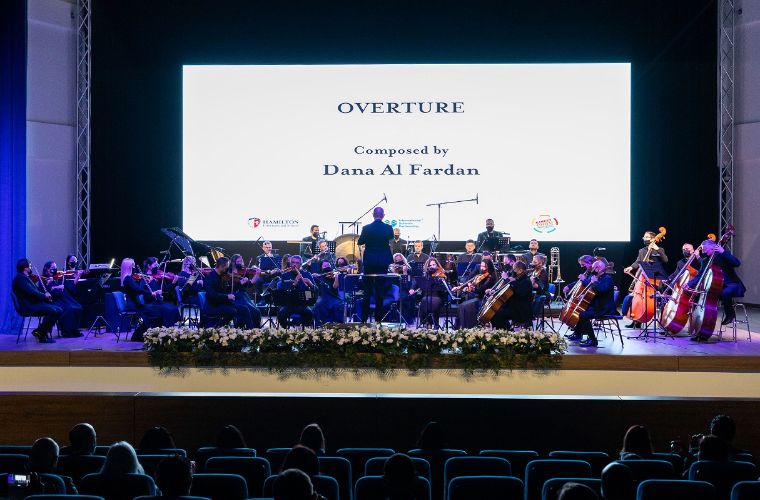 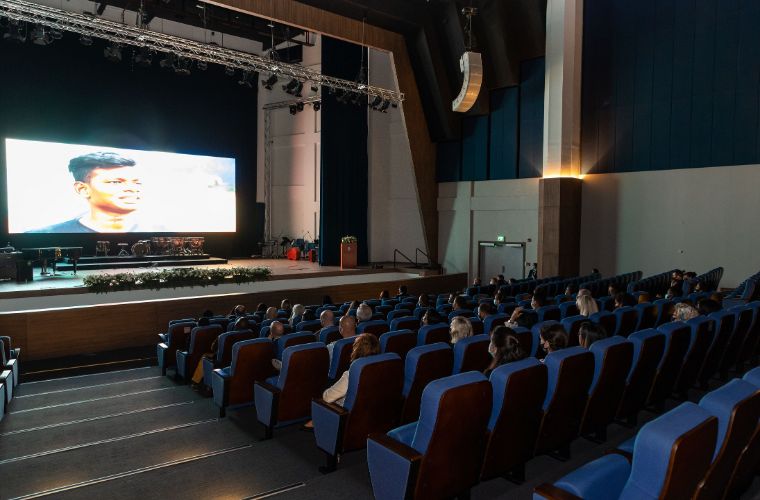 Street Child United is a vital component of the ISP’s charitable objectives towards ensuring a world where every child can access their rights irrespective of their background. In doing so, ISP advocates four key priorities – challenging negative perceptions; right to identity; right to protection from violence and the right to education.

The screening of the film was also significant as the next edition of the Street Child World Cup will be hosted in Doha in 2022. The 10-day event in Qatar’s capital will connect young people from the street in a football tournament and a festival of arts to put the spotlight on their rights and protection through a child-focused Congress and General Assembly.

Terry Senior, The Hamilton International School Principal, said: “The special screening of this acclaimed film puts into perspective our services to the community, especially in promoting the wellbeing of underprivileged children and the power that we have within us to ensure that they can lead a life of dignity with equal opportunity so they may realize their dreams. We strongly believe that every child should be given opportunities to ignite their passion, purpose and potential. This is our ethos at The Hamilton International School, and we want to give our students the ability to interact with role models that inspire them to celebrate these values.”

Reflecting on the event, Dana Al Fardan, Qatar’s first composer and songwriter, said: “I am incredibly proud to contribute in my small part to this great initiative that The Hamilton International School is promoting. It brings me great joy to see the story of these nine young girls being celebrated at one of Qatar’s educational institutions, inspiring all generations to come. The success of these girls bears witness to the difference that such initiatives can have on the lives of young ambitious children.”

She added: “Street Child United, the official charity partner of ISP, is playing a great role in harnessing the power of international sports to change the negative perception and treatment of street-connected children from all around the globe, allowing their voices to be heard as they tell the world ‘I am somebody’.”

John Wroe, CEO and Founder of Street Child United said: “Street Child United’s partnership with ISP has been incredibly valuable in sharing the voices of street connected young people and educating the next generation about the issues vulnerable children face across the world.

Creating empathy and putting yourselves in the shoes of others is a key aspect of leadership development. We have seen so many examples of ISP students standing alongside the world’s street connected young people and having their support and solidarity - alongside ISP parents and teachers -  is incredibly valued by our community.”

Making its official public release in 2019, Street Kids United 3 – The Road To Moscow is a story where suffering, empowerment and, finally, celebration are highlighted. The nine Indian girls who are chosen by Karunalaya Social Service Society in India to represent their country at the Street Child World Cup 2018 in Moscow, Russia, serve as role models to most children of their age. This is largely due to their positive spirit, despite a life of hardship, abuse, violence, and discrimination. Their goal was to excel at the Street Child World Cup in Moscow and ensure that they are treated with respect and dignity.

The Street Child World Cup 2022 will focus on building a platform for all participants to highlight the issues and challenges that they are most likely facing. This will, in turn, shift the onus on governments, businesses and communities to come out in support by contributing to key sustainable development goals namely, quality education; gender diversity, reduced inequality; peace, justice and strong institutions and partnerships to achieve goals.

The role of education institutions gets highlighted with Qatar’s clear focus on and investment in education which is part of their National Vision 2030 principles. The Street Child World Cup 2022 will highlight access to education as a key demand of young people and this is a path which ISP is traversing with increasing frequency and success.

The ISP’s vision is to be the leading international schools’ group in quality and scale, with their schools being the choice for families across diverse communities. In pursuit of these goals, they foster learning, ambition, and growth. The Hamilton International School and the Park House English School in Doha, one of the oldest schools in Qatar, are reflective of these values by being part of its fold.