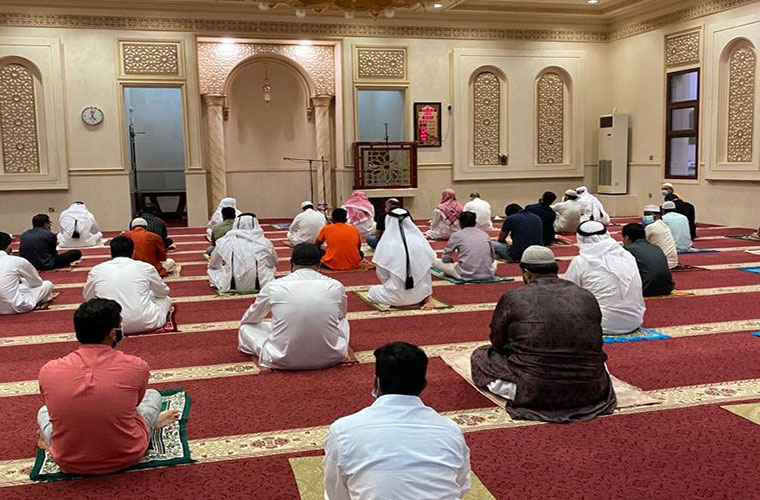 The Ministry of Awqaf and Islamic Affairs represented by the Mosques Management Department has announced reopening additional 200 mosques for Friday prayer from August 7, 2020.

There will be 400 mosques now available for Friday prayers as part of the gradual lifting of COVID-19 restrictions in Qatar.

‘’The additional mosques will reopen following the same preventive and precautionary measures to curb the spread of COVID-19 which is in place in all the reopened mosques in the country,’’ said Director of Mosques Management Department, Mohamad bin Hamad Al Kuwari in a statement.

Al Kuwari thanked all Imams and worshipers for cooperating with the department in following the preventive measures which ensure a smooth and safe prayer.

He said that the continuous adherence to the preventive measures will enable the department to reopen the remaining mosques across the country.

‘’The mosques in Qatar are being reopened in phases, in phase one on June 15, 2020, 500 mosques for daily prayers were reopened followed by the second phase on July 1, 2020 when additional 300 mosques were reopened,’’ said Al Kuwari.

He said that the Ministry has launched online service enabling worshipers to find the nearby mosques for Friday prayer and five-time prayer and lists of the mosques are also available on the social media handler of the Ministry.