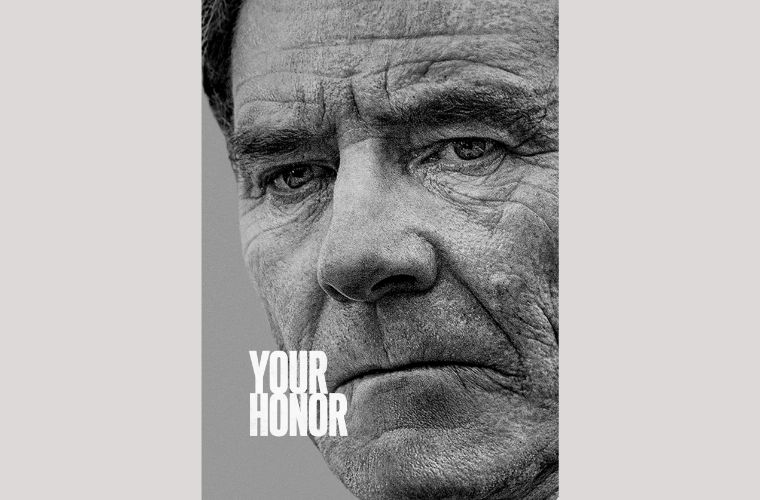 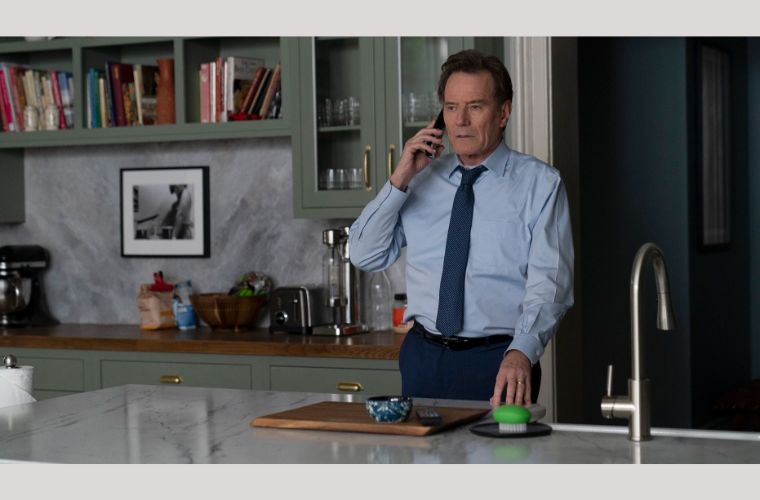 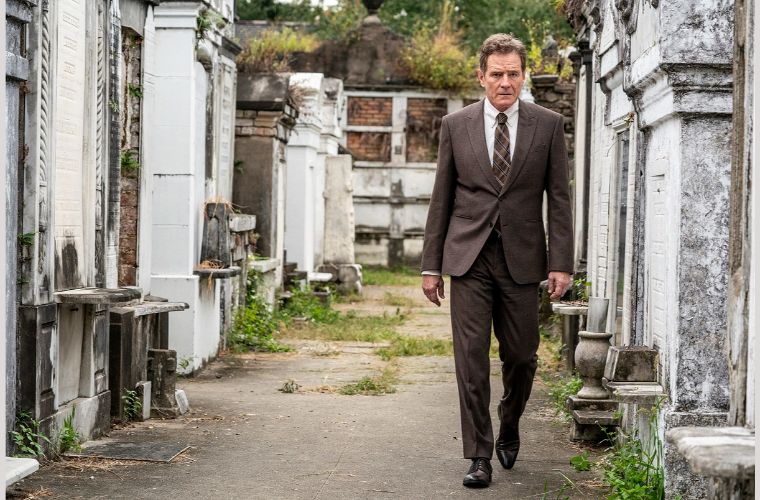 Enjoy season one of Your Honor, available from December 7 to STARZPLAY subscribers across the MENA region

When the son of a well-respected judge is involved in a hit-and-run accident, it leads to a high-stakes game of lies, deceit and impossible choices in the legal thriller Your Honor. Tune in to STARZPLAY, the region’s leading subscription video on demand (SVOD) service, as it brings its MENA viewers a nail-biting series set to stream on the platform from December 7.

Set in New Orleans, the series shows how a judge is forced to walk on the wrong side of the law to save his son’s life. In his first major TV comeback since the iconic series Breaking Bad, Your Honor stars Bryan Cranston as judge Michael Desiato who decides to take the law into his own hands when his teenage son Adam is involved in tragic hit-and-run.

The incident embroils a powerful New Orleans crime boss and the judge is required to sacrifice his relationships as he is forced to cover up the crime in order to protect his son.

With more than 10,000 hours of premium content including blockbuster movies,  exclusive TV shows, kids content and Arabic series, STARZPLAY is the number one player in the MENA region. The service is available in 20 countries across the Middle East, North Africa and Pakistan for fans to enjoy quality content anytime, anywhere and from any device.