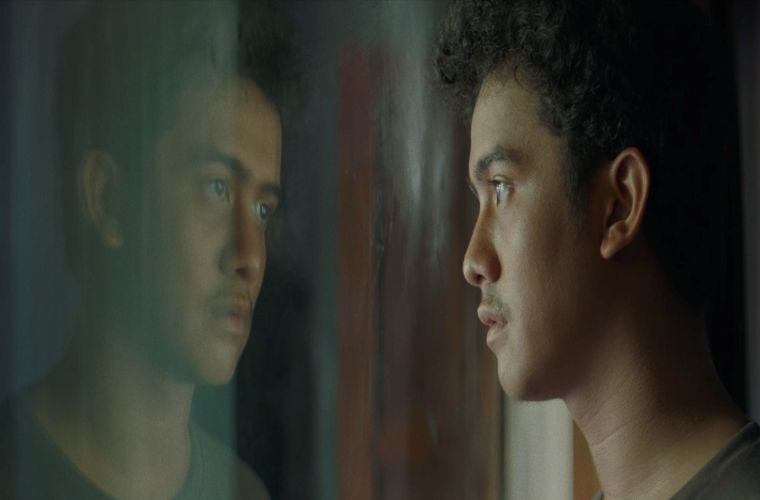 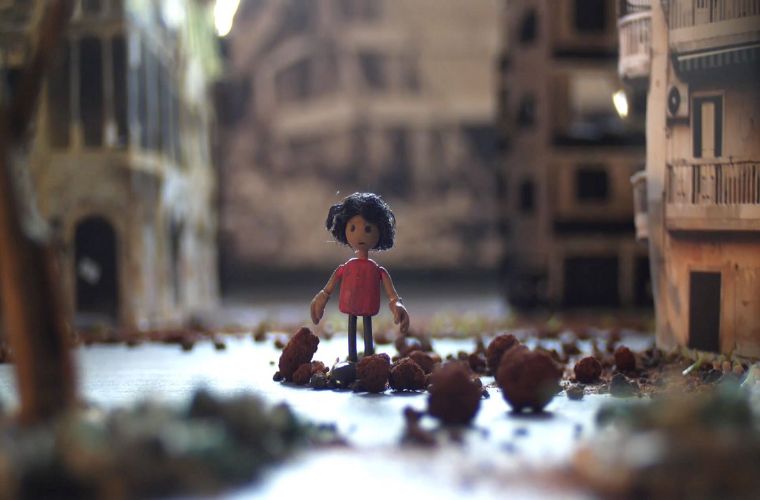 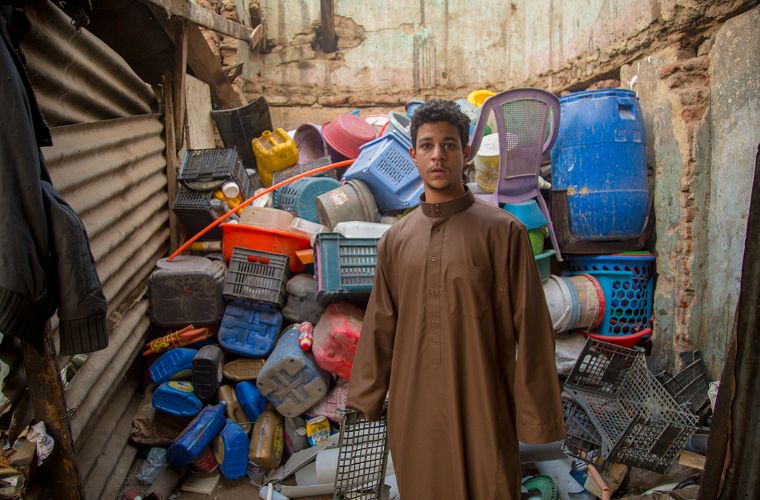 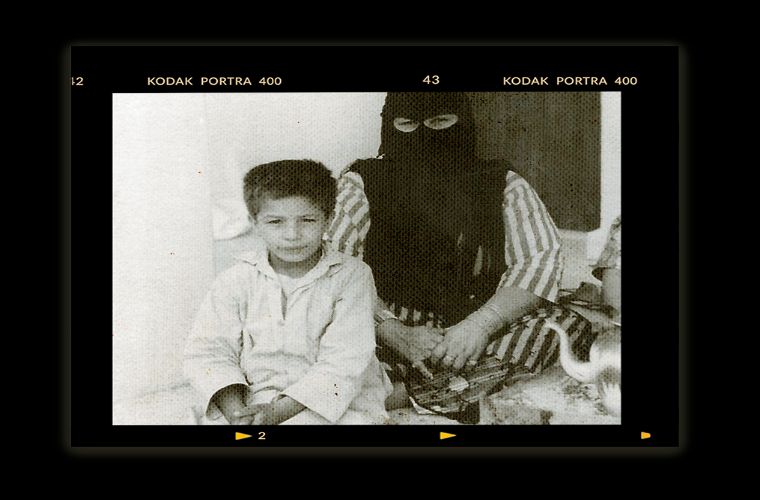 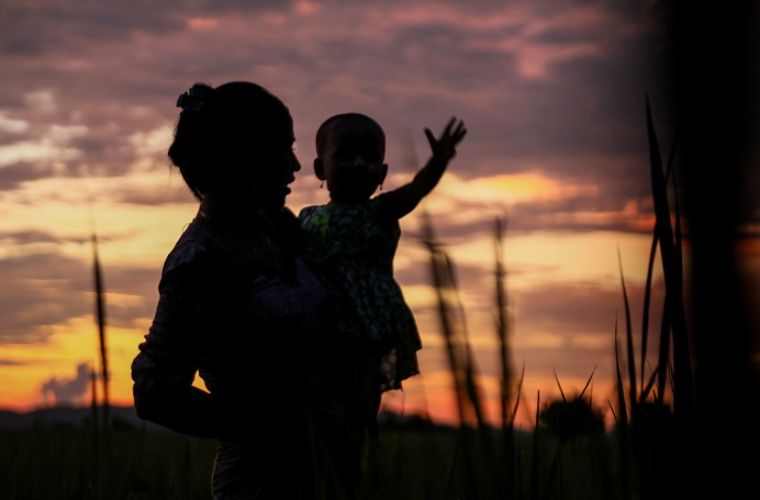 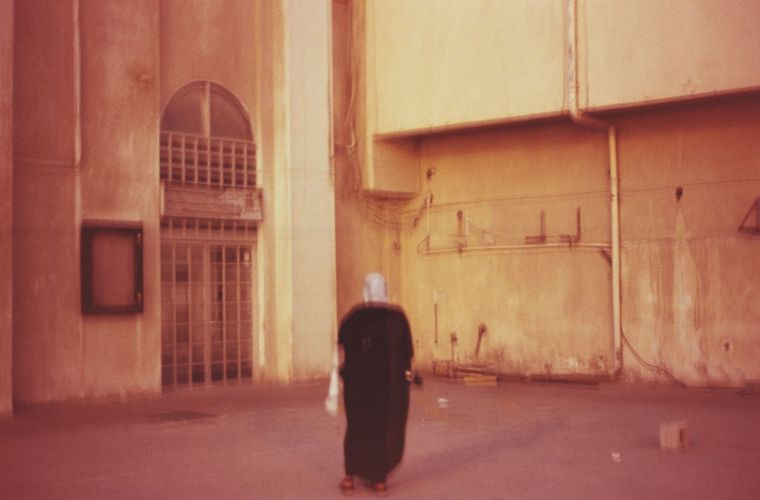 Doha, Qatar - February, 2022: A fresh new slate of 35 compelling film projects by first- and second-time filmmakers has been selected by the Doha Film Institute for its 2021 Fall Grants cycle, the funding programme that aims to promote and nurture emerging voices in cinema. Among the grantees are 12 women and 10 past grantees as well as eight projects by Qatari talents, underlining the continued evolution of a body of independent cinema from the region, supported by the Institute.

The Grants programme has evolved as one of the flagship film funding initiatives by the Doha Film Institute. Awarded in two cycles – Fall and Spring – the programme has to date supported more than 650 film projects from across the world, which are in various stages of production. With the goal of seeking out original voices in cinema, it has enabled the Institute to develop a community of filmmakers among its alumni, who are also provided mentoring and creative support throughout the life cycle of the films.

Representing the diversity of the film projects chosen for the Grants, the recipients come from countries across the Middle East and North Africa region with the largest representation from Algeria, Egypt, and Lebanon as well as projects from Mauritania, Palestine, Yemen and Syria. The nine international projects in this cycle are from Costa Rica, Croatia, Djibouti, France, Indonesia, Iran, Myanmar, and Serbia. The Grants cover projects including feature and short narratives, documentaries and experimentals as well as TV series.

Fatma Hassan Alremaihi, Chief Executive Officer of the Doha Film Institute, said: “With the sweeping challenges that emerging film talents face in the current environment, we believe it is our responsibility to further step up our support to ensure that their cinematic aspirations are realised. The Grants programme, through both its cycles, serves not only in elevating original cinematic voices but also in ensuring that first- and second-time filmmakers receive the support they need – from funding to mentoring and networking.”

She added: “The success of our Grants programme in creating a robust body of independent cinema is underlined by the accolades several past recipients have achieved globally with their films. Many have won illustrious awards and touched audiences globally. We are proud of the creative ideas that our emerging talent present; they stand out for showcasing the region and narrating stories that are untold. These film projects serve more than a creative purpose: They are bridges for the world to better understand the Arab world.”

The 2021 Fall Grants recipients are: