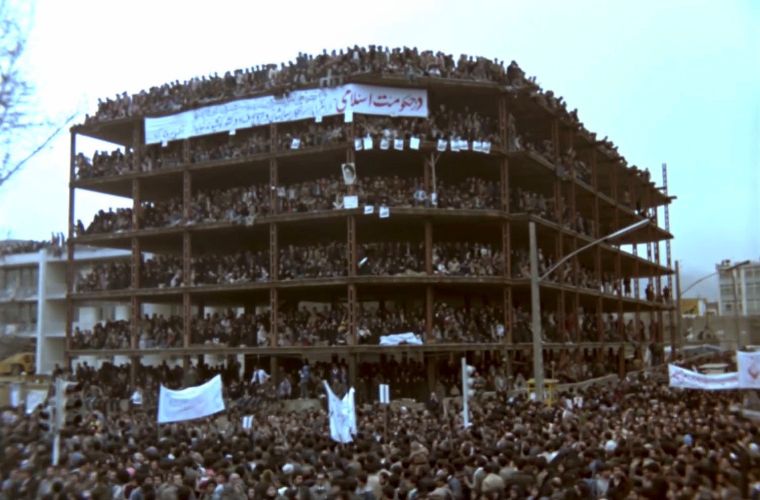 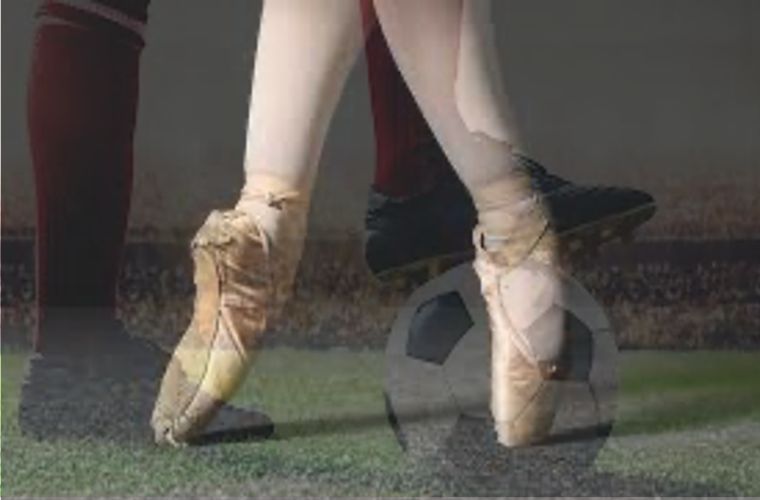 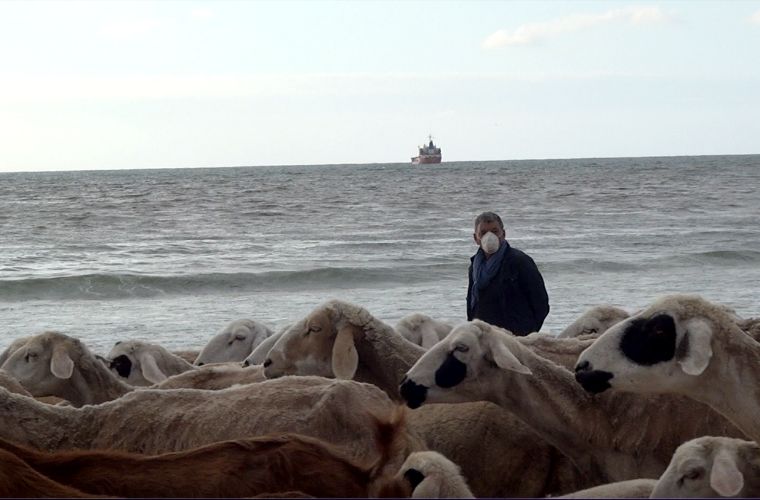 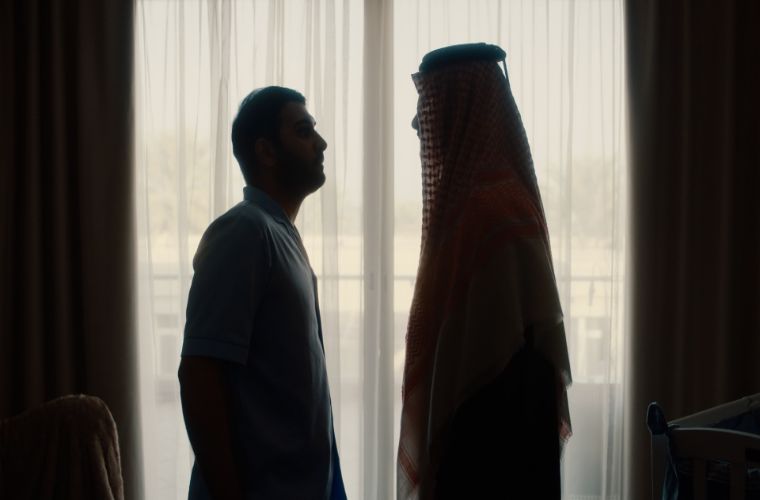 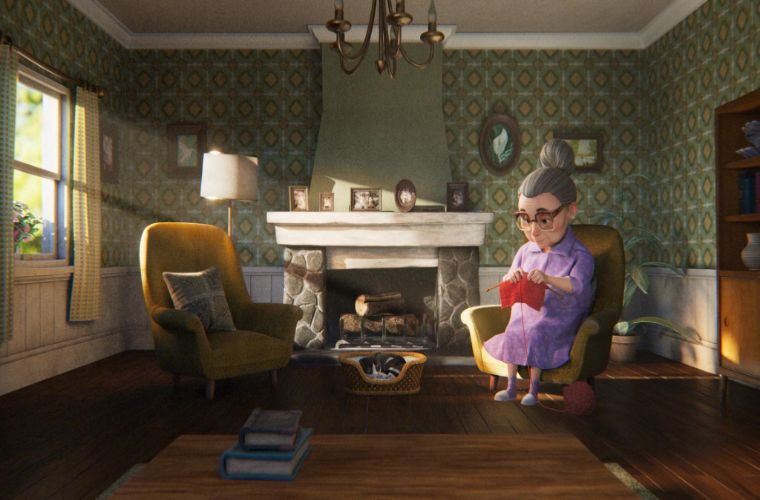 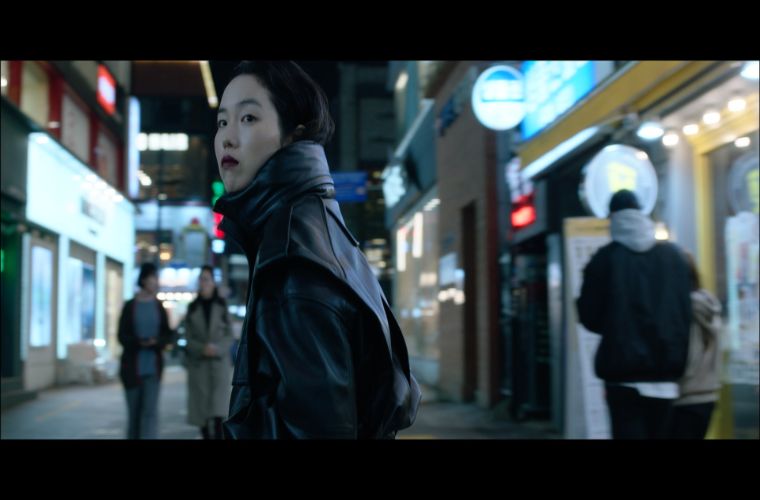 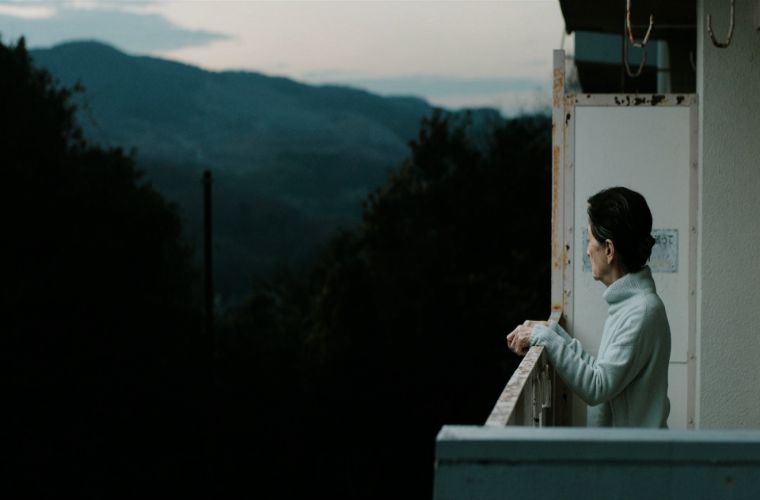 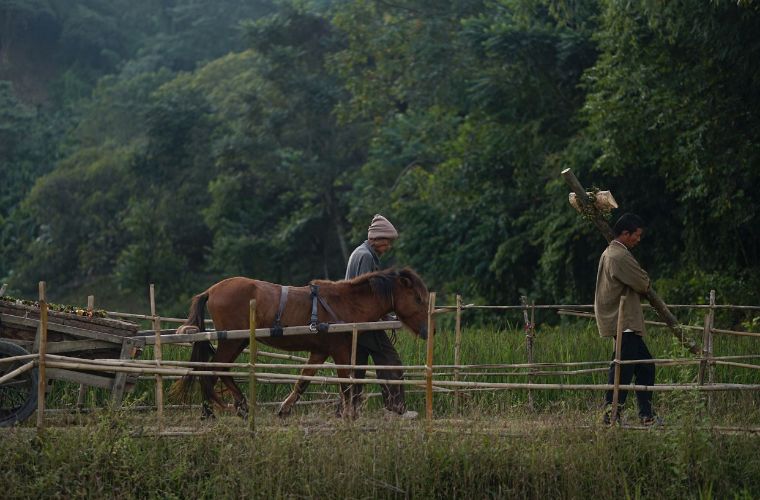 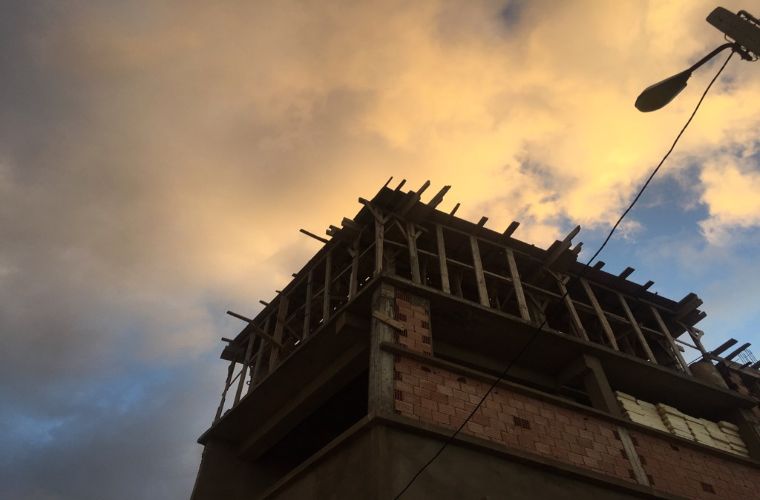 Doha, Qatar - May 22, 2022: The Doha Film Institute continues to build on its ongoing support for emerging and independent voices in cinema with 44 film projects by filmmakers from across the world chosen for its 2022 Spring Grants cycle. This was announced at Cannes Film Festival 2022, where four of the Spring Grants recipients are showcasing their projects including two in the Un Certain Regard category.

The Doha Film Institute Grants programme, awarded in two cycles – Spring and Fall, is the region’s longest-serving film support initiative that identifies and nurtures first-and second-time filmmakers globally. Seeking out original voices and promoting them, the programme aims to develop a community of filmmakers among the Institute’s alumni and encourages creative interaction among artists worldwide. To date, more than 650 film projects from 74 countries have benefited from the Grants programme.

The Spring 2022 Grants recipients includes projects from over 33 countries ranging from Chile to China, Poland to Ukraine, Egypt to Greenland, and Switzerland to Sudan. The selection includes 11 films by Qatari talents. For the first time, the Grant is being awarded to a film project from Comoros. Nine filmmakers are returnees, having earlier been supported by the Institute with grants or were nurtured at Qumra, the annual talent incubator event, for their current or earlier productions.

Fatma Hassan Alremaihi, Chief Executive Officer of the Doha Film Institute, said: “We are honoured to extend our support to first- and second-time filmmakers with the Spring 2022 Grants cycle that reiterates our commitment to promoting independent and important voices in cinema.  At no time in recent history has the need to extend support to emerging filmmakers been so important, especially following the challenges of the past two years which impacted the global creative industry. Our Grants programme is our long-standing commitment to build a body of exceptional cinematic work by new talents with stories that resonate globally.”

She added: “We are proud to present a new slate of projects from across the region and beyond, which we are confident will raise the bar of independent cinema. Over the years, several of the grant recipients have earned global acclaim at film festivals, including Cannes, for their innovation and creativity. We are confident that our new selection will follow their path and inspire and impress film lovers with captivating stories and innovative story-telling techniques.”

The 2022 Spring Grants recipients are: