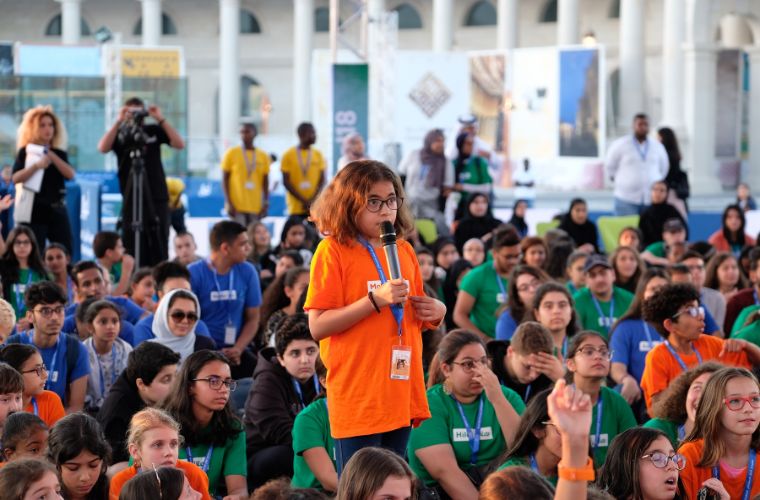 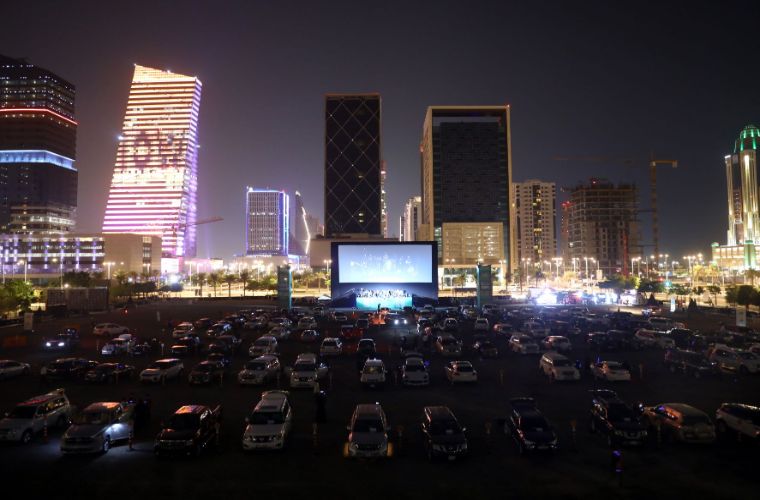 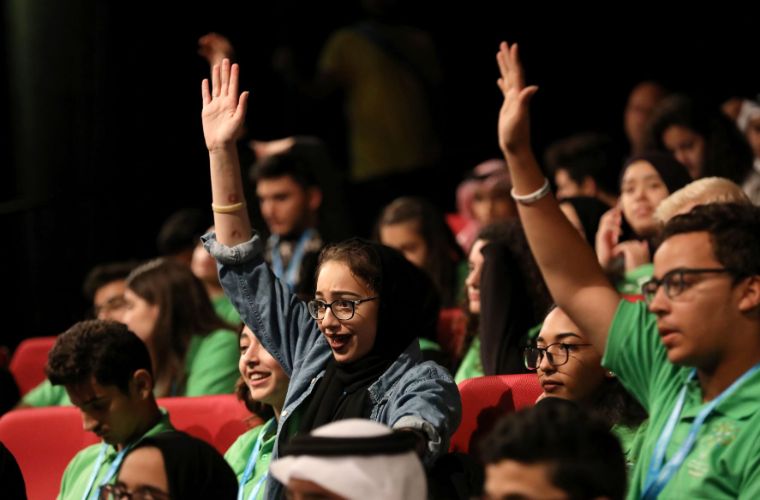 Doha, Qatar; February 23, 2022: Doha Film Institute is presenting an unprecedented Special 10th Edition of Ajyal Film Festival in 2022 with an expanded programme of two spectacular events – one focused on the Jury experience from October 1 to 8, and an inspiring Public one from November 22 to December 16.

The 2022 Special Edition of the 10th Ajyal Film Festival is the Doha Film Institute’s tribute to the nation in a historic year hosting the FIFA World Cup 2022 Qatar. As Ajyal continues to be a great source of pride for Qatar and countries in the Arab world, this year it extends the warm welcoming hospitality it has become known for to football fans and enthusiasts from around the world.

Fatma Hassan Alremaihi, Chief Executive Officer of the Doha Film Institute, said: “The Doha Film Institute is beyond thrilled to be preparing for the tenth edition of our flagship Ajyal Film Festival in a year of unprecedented excitement in the nation as we welcome the world for FIFA World Cup 2022 Qatar – an extraordinary milestone for Qatar and the Arab world and a shining example of how ambition, dedication, and commitment to success can turn dreams into reality.”

“We are paying tribute to our nation, leadership and people with an expanded programme of two events for our 10th Ajyal Film Festival - 2022 Special Edition. The Ajyal Jury Experience continues to honour our core commitment to nurture future global leaders, and to strengthen youth appreciation of important cinema. This event will convene nearly 500 young Ajyal Jury members aged 8 to 25 to watch, analyse, and provide feedback on films from around the world. The Public Programme, which honours our community of residents and visitors, are invited to experience the most exciting voices in cinema through screenings across several locations in the country.

“As the nation and the world join to celebrate the best in football, we are honoured to contribute by sharing our nation’s rich cultural diversity with the world and progress our efforts to build a vibrant grassroots cinematic ecosystem,” added Alremaihi.

Submissions for the 10th Ajyal Film Festival – 2022 Special Edition open on April 3. Filmmakers from across the world can enter their works through the Doha Film Institute website, which also provides details on entry requirements. Visit www.dohafilminstitute.com for more details.

There will be strong focus on films from the Middle East, North Africa and South Asia (MENASA) as the nation marks the Year of Culture – Qatar -MENASA this year. Several films from MENASA will also be screened as part of the Public Programme.

The Ajyal Jury Experience in October will give exclusive Jury access to talks, workshops and Masterclasses in an innovative hybrid format that will maximise the accessibility and experience of the jurors and the industry guests, with consideration given to Qatar’s hosting of the FIFA World Cup.

The Public Programme screenings across several venues around Qatar such as the crowd favourite DFI Drive-In Cinema will include films from this year’s Ajyal Film Festival along with a rich selection from the MENASA region. More details of both programmes will be announced soon.

Since its inception, Ajyal Film Festival has worked to nurture the creativity in the youth and to tap into the strength of their collective voice, essential to instilling a sense of empowerment and bringing us closer together as a global community. By bringing together young people from different backgrounds, Ajyal lends a voice to the next generation of global citizens and is an integral part of DFI’s contribution to achieving Qatar’s Vision 2030 of a diversified knowledge-based economy.