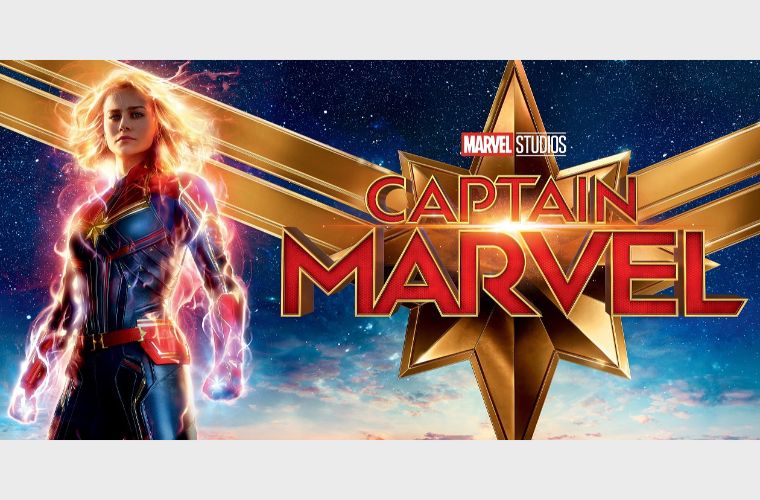 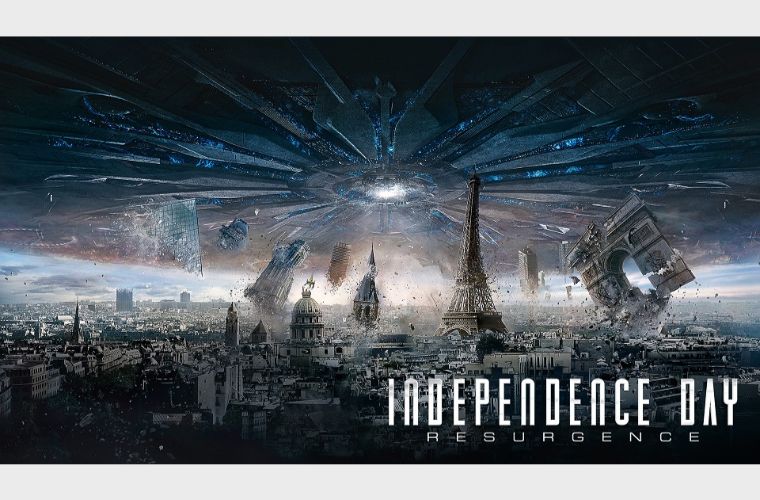 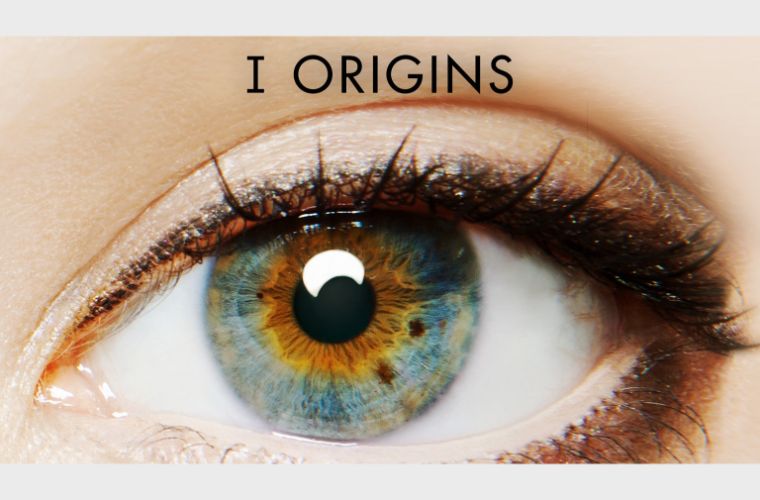 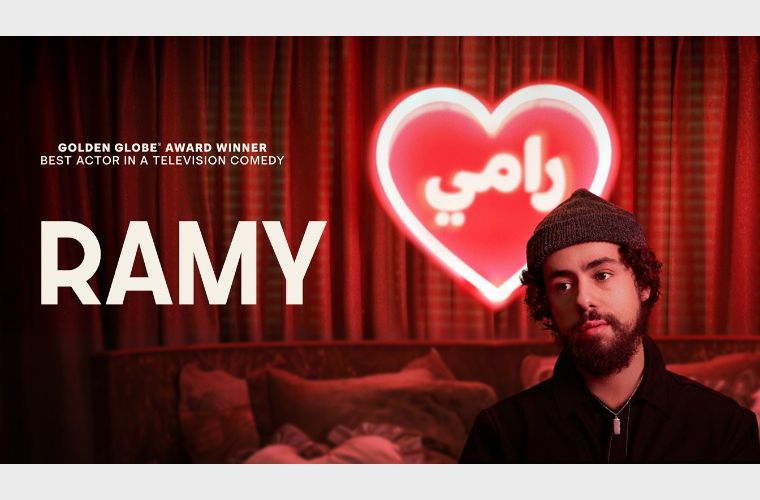 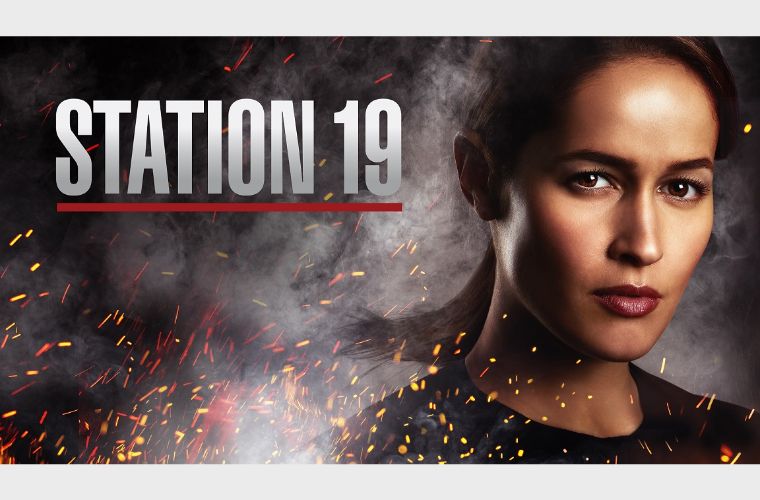 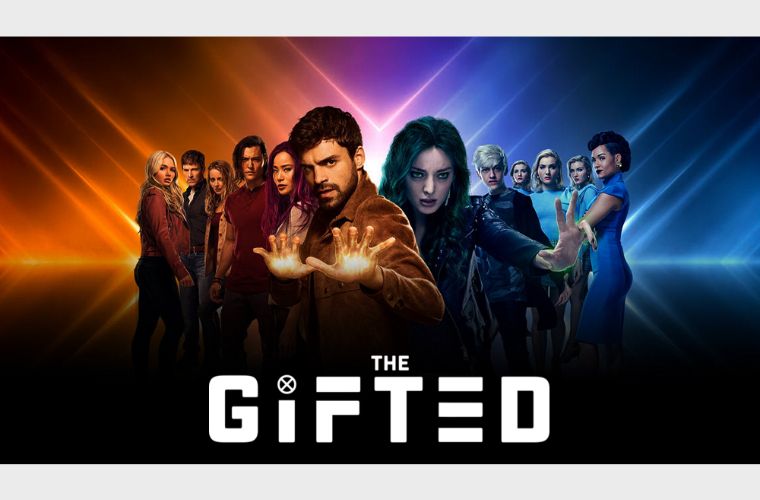 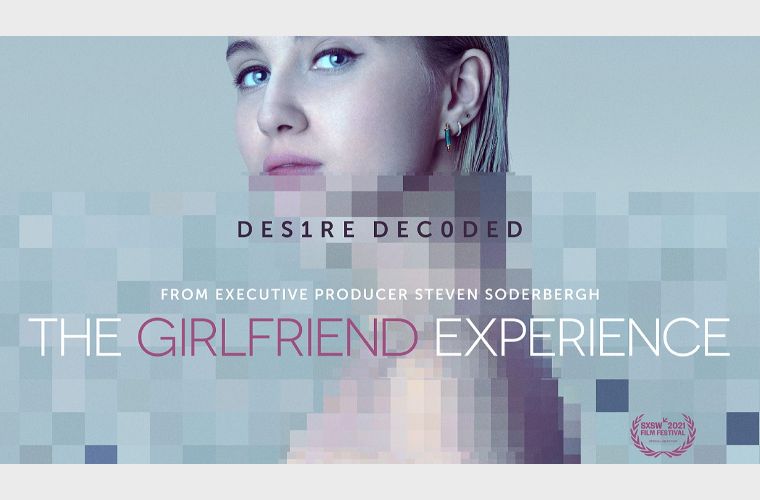 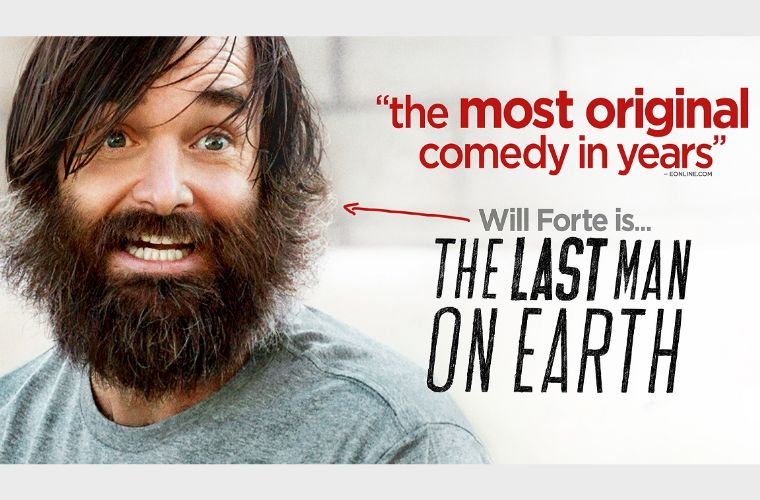 STARZPLAY, MENA region’s leading subscription video on demand (SVOD) service, is embracing the summer months with an outstanding line-up of new and premium entertainment. From brand new exclusive series, premiering the same time as US, to exhilarating cinema, STARZPLAY’s May content line-up covers a healthy mix of genres that subscribers can enjoy anytime, anywhere and from any device.

Here’s a look at STARZPLAY’s May calendar for viewers to enjoy brilliant entertainment:

Ramy brings a new perspective exploring the challenges of a man caught between a Muslim community who sees life as a moral test and a millennial generation that thinks life has no consequence. In season 2, Ramy is back in NJ after his trip to Egypt. He meets a Sheikh from a local Sufi Centre who becomes his spiritual mentor. They enter into an Islamic oath -- The Bay’ah -- setting Ramy off on a new journey with its own obstacles. Season 2 will stream on STARZPLAY on May 29; season 1 is currently streaming.

A concentrated thrill ride. No fillers

Thomas Magnum takes on a series of exciting and challenging new assignments with the help of his trusted friends, including disavowed MI6 agent Juliet Higgins and Magnum’s fellow military veterans Orville "Rick" Wright and Theodore "TC" Calvin. Along for the ride are Detective Gordon Katsumoto of the Honolulu PD and Teuila "Kumu" Tuileta, the cultural curator and "house mom" of Robin’s Nest, the luxurious Hawaiian estate where Magnum lives and works as a security consultant to supplement his P.I. business. Season 1& 2 currently streaming now on STARZPLAY.

The 2015 show now seems more relevant than ever! The year is 2022, and after a deadly virus has swept the planet, only one man is left on earth: Phil Miller. He used to be just an average guy who loved his family and hated his job. He has traveled to every city, every town and every outpost in the United States, Mexico and Canada, and found no survivors. Phil comes to the painful realisation that he is almost certainly the last living being on the face of the earth. All seasons streaming on STARZPLAY now.

This series follows a group of heroic firefighters at Seattle Fire Station 19 as they risk their lives and hearts both in the line of duty and off the clock. These brave men and women are like family and together they put their own lives in jeopardy as first responders to save the lives of others. Season 1 and 2 streaming on STARZPLAY now.

A concentrated thrill ride. No fillers.

In a world where mutated humans are treated with distrust and fear, an institute for mutants battles to achieve peaceful co-existence with humanity. Produced in association with Marvel Television, and set in the X-Men universe, family adventure series The Gifted tells the emotional story of a suburban couple whose ordinary lives are rocked by the sudden discovery that their teenage children possess mutant powers. Forced to go on the run from a hostile government, the family seeks help from an underground network of mutants and must fight to survive. Season 1 and 2 is streaming on STARZPLAY now.

Movies to watch this month

“CAPTAIN MARVEL” sidesteps the traditional origin-story template, with Carol Danvers already possessing her superhero powers. Leaving her earthly life behind, she joins an intergalactic elite Kree military team called Starforce. She finds herself back on Earth with new questions about her past. She quickly lands on the radar of Nick Fury, and they must work together against a formidable enemy in the form of the Skrulls—the notorious Marvel bad guys made even more dangerous by their shape-shifting abilities—and their leader, Talos, who is spearheading a Skrull invasion of Earth. The movie will stream on STARZPLAY on May 30.

Using recovered Alien technology, the nations of Earth have collaborated on an immense defense programme to protect the planet. But nothing can prepare us for the Aliens’ advanced and unprecedented force. Only the ingenuity of a few brave men and women can bring our world back from the brink of extinction. The movie is currently streaming on STARZPLAY.

I ORIGINS tells the story of Dr. Ian Gray, a molecular biologist studying the evolution of the eye. He finds his work permeating his life after a brief encounter with an exotic young woman who slips away from him. As his research continues years later with his lab partner Karen, they make a stunning scientific discovery that has far reaching implications and complicates both his scientific and spiritual beliefs. Traveling halfway around the world, he risks everything he has ever known to validate his theory. A new addition to the platform, the movie will stream on STARZPLAY on May 26.

With thousands of hours of premium content including blockbuster movies, exclusive TV shows, kids content and Arabic series, STARZPLAY is today the number one player in the MENA region. The service is available in 20 countries across the Middle East, North Africa and Pakistan for fans to enjoy quality content anytime, anywhere and from any device.