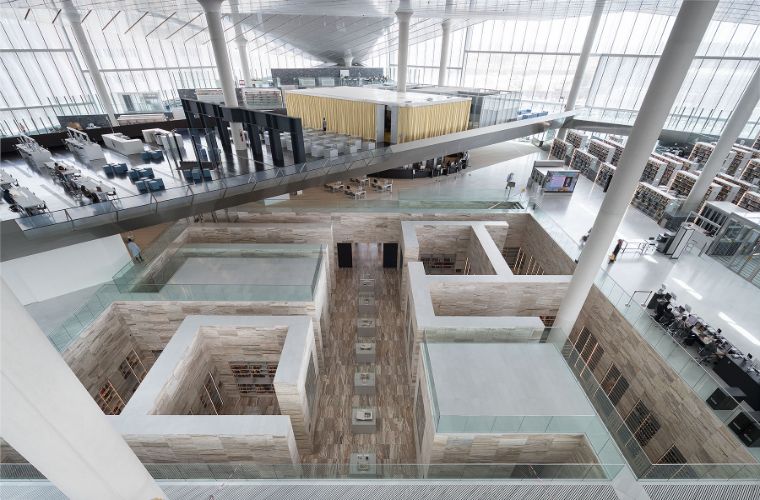 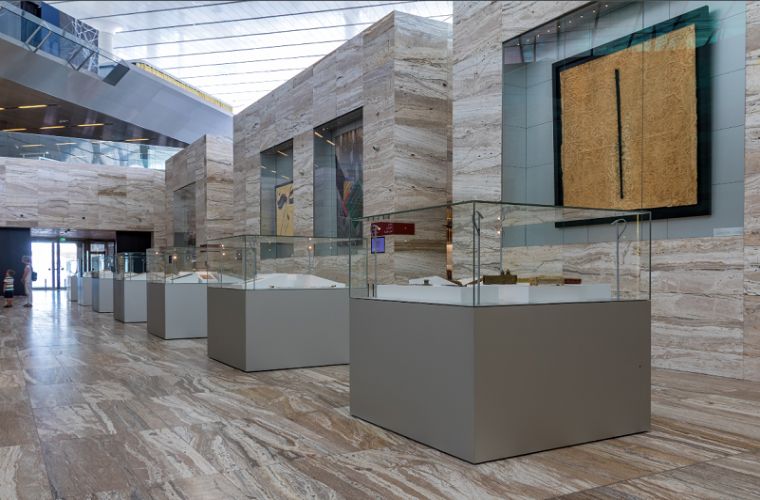 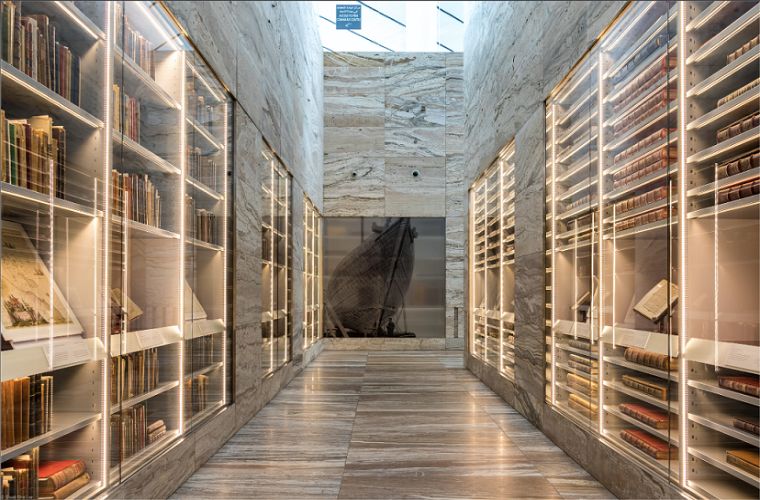 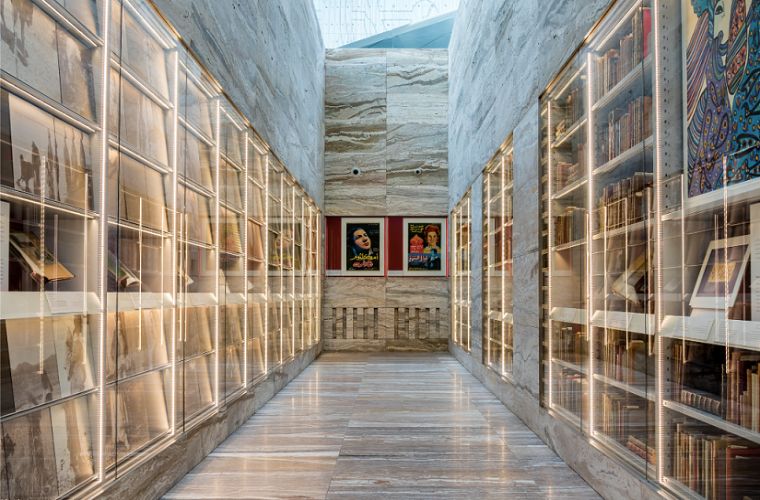 On 4 November, patrons can join guest lecturer Dr. Abdul Razzaq Marzouk, Professor of Prophet's Biography and Islamic Studies, Faculty of Letters and Human Sciences at Cadi Ayyad University in Marrakesh, for the lecture “Patterns of Exchange Between Scholars of the Prophet's Biography.”

The lecture will highlight the scholarly communication and cultural interaction between the two renowned academics, one from the Al-Mashriq region and the other from Al-Magrib.

Also on 4 November, the Heritage Library will run the special lecture “Colophons of Arabic Christian Manuscripts,” in cooperation with the Beit Gazo Heritage Research and Conservation Center of the Churches of the Orient in Lebanon. The lecture will highlight the Beit Gazo Center's experience in studying and researching the most important Arabic Christian manuscripts in the Levant.

On 9 November, the Library looks into manuscript preservation in the Historic City of Chinguetti, Mauritania, where more than 4,000 manuscripts are distributed among 17 non-government libraries—some even written on deer parchment.

The lecture will be presented by Al-Mustafa Muhammad Salih, Director of the Manuscript Processing and Preservation Laboratory in Chinguetti. The laboratory plays a vital role in preserving manuscripts in non-governmental libraries in the city and is part of the National Foundation for the Protection of Ancient Cities in Mauritania.

Patrons can join the Library on 18 November in celebrating the International Day of Islamic Art. To mark the occasion, the Heritage Library will showcase some of the masterpieces of Islamic art from its collection. Islamic art is prominently represented in Arabic calligraphy and the arts of manuscripts, including decorations, miniatures and binding, as well as in the architecture and drawings of Orientalists. The Library will highlight Qur’anic examples such as the Blue Mushaf (Qur’an), several early Qur'anic parchments, models of Mamluk and Ottoman art, and modern and ancient art from India, China and Southeast Asia.

Also on 18 November, join the Library for the lecture “Preserving Documentary Heritage Written in Iron Ink.” The Library, in cooperation with the Center for Research and Studies on Kuwait, invites people to learn more about the best practices for preserving and restoring documentary materials written using iron inks. The lecture will be presented by Sheikha AlKharsan, Dean of the Restoration Department, Center for Research and Studies in Kuwait.

On 22-24 November, the Library will offer a training course to help fight art trafficking, run by Sydney Chiche-Attali, an intellectual property and art lawyer in Paris.

This event is part of the Himaya project, which aims to support efforts to counter the trafficking and illegal circulation of documentary heritage in the Middle East and North Africa region, as well as neighboring countries.

The training session will include an introduction to the international and regional legal frameworks regarding the circulation of art and cultural goods, as well as an overview of the due diligence to be observed by actors in the art and heritage world in order to limit the risks related to looted works of art. Participants will also look at case studies of art restitution to illustrate the issues related to art trafficking and the necessity of carrying out reliable due diligence.

On 28 November, join the Library for the seventh in a series of lectures and sessions offering readings from the rare historical manuscripts preserved in the Heritage Library.

The Covid-19 pandemic of 2020 was not the first pandemic, with human history witnessing many health and environmental crises—the most famous of which is the so-called black plague or the sweeping plague, as many Arab scholars refer to it. There is a great deal that can be learned from examining how society reacted to these situations previously, especially through literature.

“The Heritage Library is home to an array of rare historical texts, manuscripts and artifacts. The collection and the Permanent Exhibition offer researchers, historians and the general public a fascinating look at the history of Qatar and the Gulf, as well as their interactions with the wider world. We hope this month will help to shed light on some of the fantastic work we have been participating in recently.

“The Heritage Library advances cultural understanding and historical research into the region, positioning Qatar National Library as a vital center for the study of Arab and Islamic heritage.”