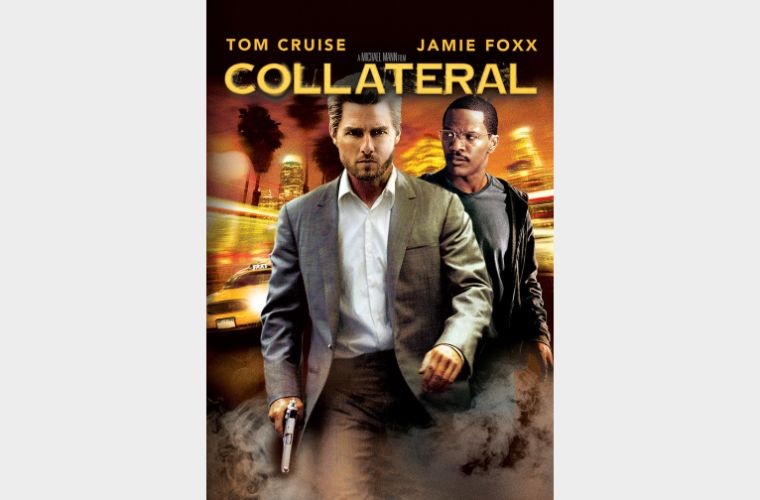 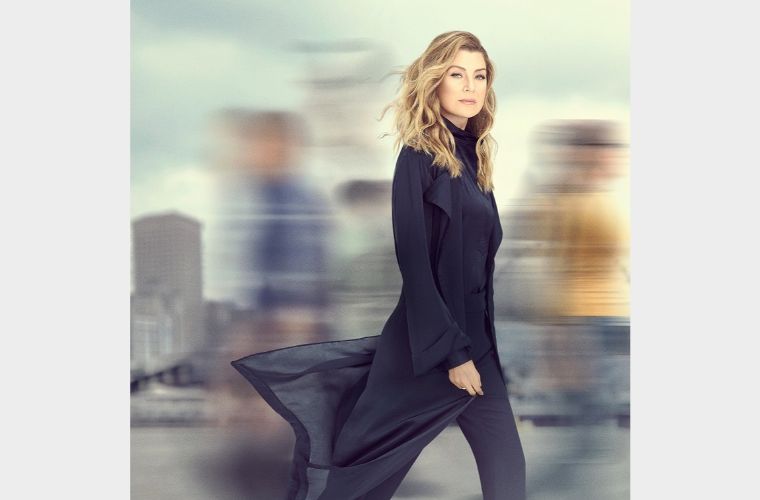 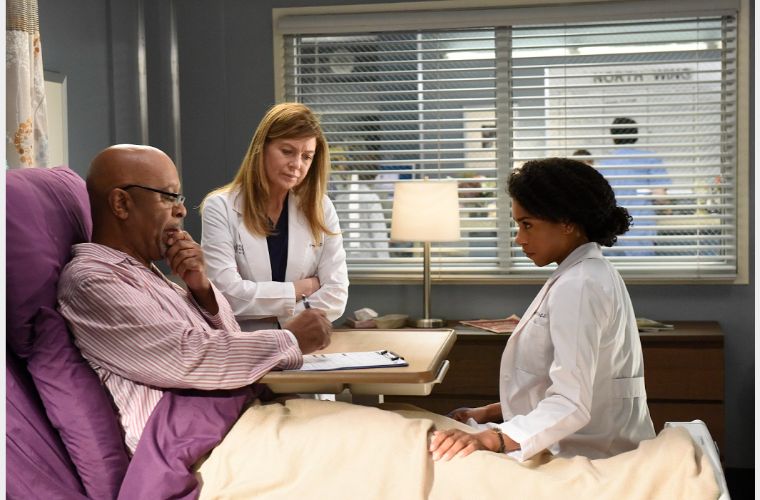 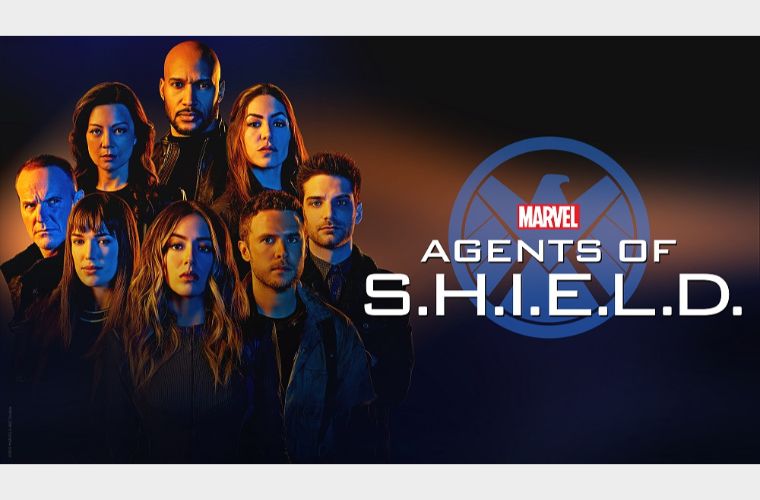 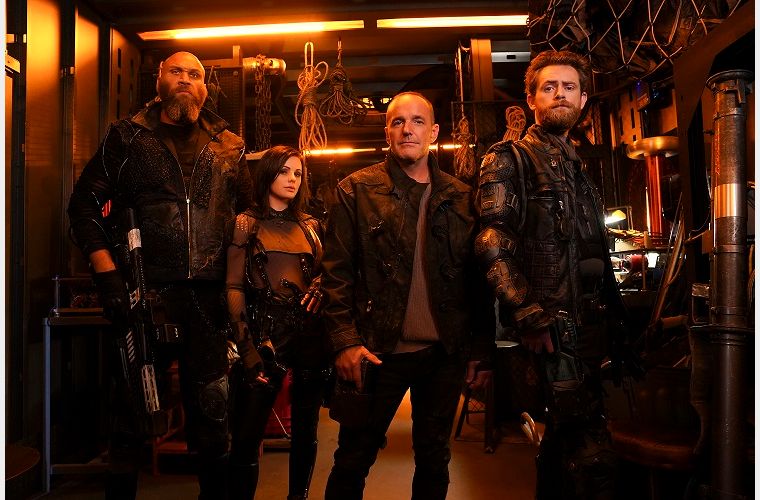 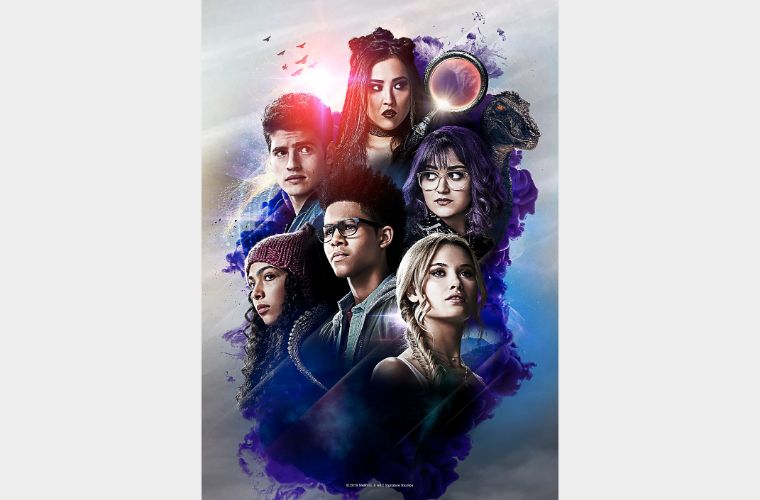 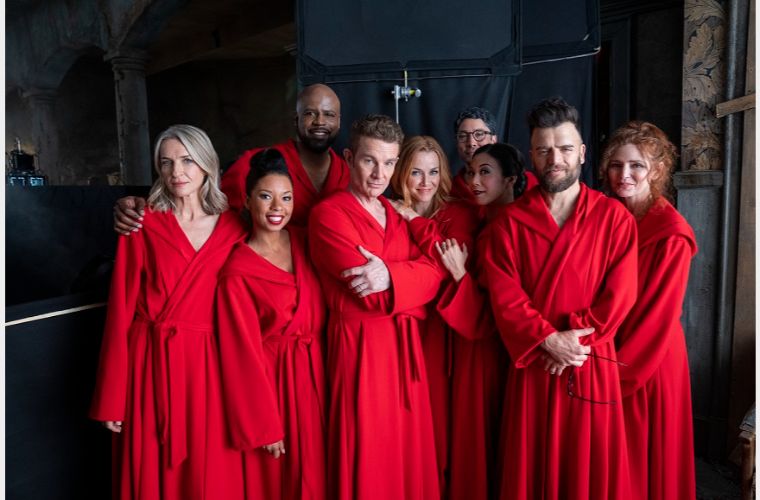 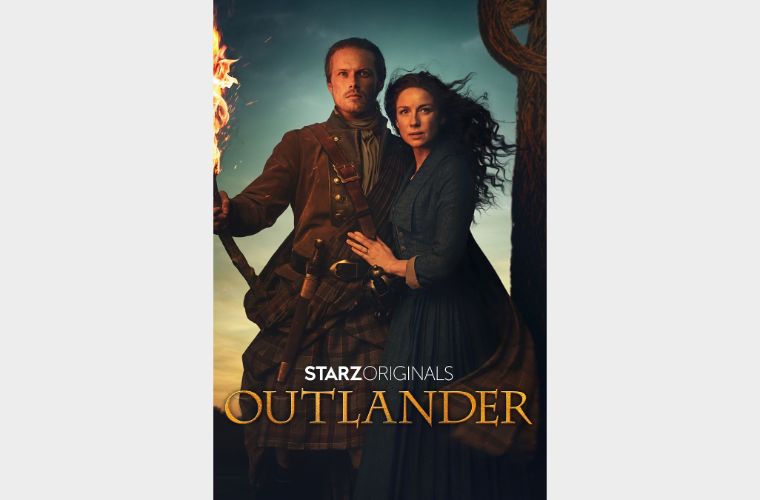 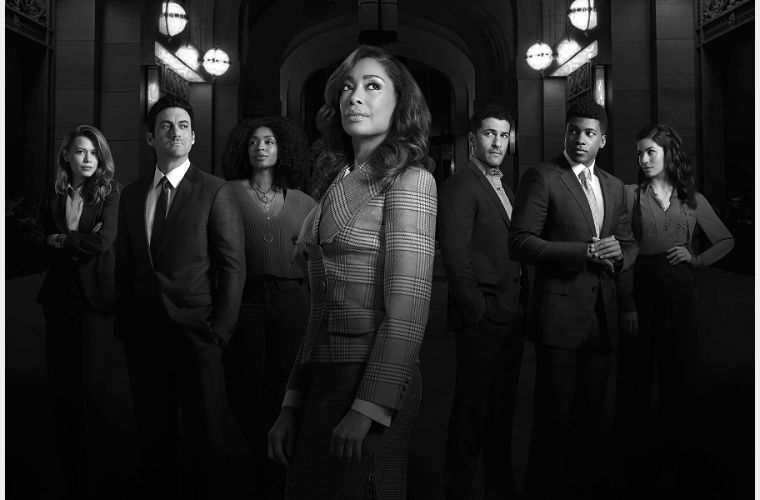 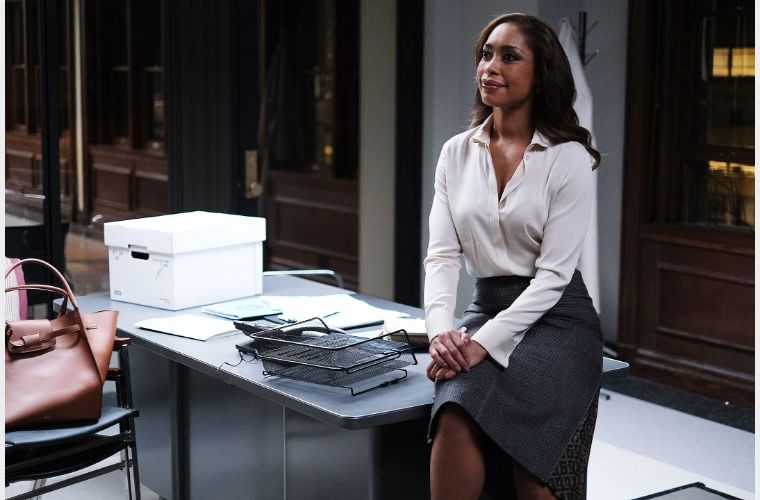 Spring is in the air and STARZPLAY is making sure that MENA viewers enjoy the beautiful weather with the perfect dose of entertainment. Sit back and relax with your loved ones and enjoy a month of exceptional entertainment with MENA region’s leading subscription video on demand (SVOD) service. From exclusive shows to exciting dramas, laugh riots and action-packed blockbusters, STARZPLAY is here to make your bingeing session totally worth it this spring.

Here’s a look at STARZPLAY’s round-up of best entertainment in March:

A married combat nurse from 1945 is mysteriously swept back to 1743 and thrown into the middle of the Scottish rebellion against the British army. Forced by circumstance to marry an outlawed Highlander. She finds herself falling in love and torn between her loyalties to two men in different centuries. Season 5 will stream exclsuively on STARZPLAY from March 21. Watch the trailer here.

Disbarred powerhouse lawyer Jessica Pearson (Gina Torres) leaves New York City behind to take on the cutthroat and intimidating world of Chicago politics in this spinoff of the long-running global hit, "Suits." As the mayor's new right hand fixer, Jessica faces off against Chicago’s dirtiest and most dangerous adversaries while striving to clean up the city’s messes. The show is currently streaming on STARZPLAY. Watch the trailer here.

Cordell Walker, a widower and father of two with his own moral code, who returns home to Austin after being undercover for two years, only to discover there’s harder work to be done at home. Exclusively streaming on STARZPLAY, subscribers can kick-start Season 1 with episodes 1-5 and new episodes will be added every Friday same time as the US. Watch the trailer here.

Bob’s Burgers follows a third-generation restaurateur named Bob as he runs Bob’s Burgers with the help of his wife and their three kids. Bob and his quirky family have big ideas about burgers, but fall short on service and sophistication. Despite the greasy counters, lousy location and a dearth of customers, Bob and his family are determined to make Bob’s “grand re-re-re-opening” a success. The show is currently streaming on STARZPLAY. Watch the trailer here.

Grey’s Anatomy is one of the greatest television shows of our time. In Season 16, the high-intensity medical drama follows Meredith Grey and the team of doctors at Grey Sloan Memorial who are faced with life-or-death decisions on a daily basis. They seek comfort from one another, and, at times, more than just friendship. Together they discover that neither medicine nor relationships can be defined in black and white. Season 1-15 is currently streaming on STARZPLAY and Season 16 is set to premiere exclusive on STARZPLAY on March 29. Watch the trailer here.

Coulson and the Agents of S.H.I.E.L.D. are thrust backward in time and stranded in 1931 New York City. With the all-new Zephyr set to time-jump at any moment, the team must hurry to find out exactly what happened. If they fail, it will mean disaster for the past, present and future of the world. Season 1-5 is currently streaming on STARZPLAY and Season 6 set to stream exclusively on STARZPLAY from March 21.  Watch the trailer here.

Fight What You Fear!

Every teenager thinks their parents are evil. What if you found out they actually were? Marvel’s Runaways is the story of six diverse teenagers who can barely stand each other but who must unite against a common foe – their parents. Marvel’s Runaways Season 1-3 currently streaming on STARZPLAY. Watch the trailer here

From Creators of Zootopia & Frozen

Video game bad guy RALPH and fellow misfit Vanellope Von Schweetz must risk it all by traveling to the world wide web in search of a replacement part to save Vanellope’s video game, Sugar Rush. In way over their heads, Ralph and Vanellope rely on the citizens of the internet — the netizens — to help navigate their way, including a webite entrepreneur named YESSS, who is the head algorithm and the heart and soul of trend-making site “BuzzzTube.” The adventure animation is currently streaming exclusively on STARZPLAY. Watch the trailer here

In depression-era London, a now-grown Jane and Michael Banks, along with Michael’s three children, are visited by the enigmatic Mary Poppins following a personal loss. Through her unique magical skills, and with the aid of her friend Jack, she helps the family rediscover the joy and wonder missing in their lives.

The musical fantasy will stream exclsuively on STARZPLAY on March 21. Watch the trailer here

The Nutcracker And The Four Realms

All Clara wants is a key — a one-of-a-kind key that will unlock a box that holds a priceless gift from her late mother. A golden thread, presented to her at godfather Drosselmeyer’s annual holiday party, leads her to the coveted key — which promptly disappears into a strange and mysterious parallel world. It’s there that Clara encounters a soldier named Phillip, a gang of mice and the regents who preside over three Realms: Land of Snowflakes, Land of Flowers and Land of Sweets. Clara and Phillip must brave the ominous Fourth Realm, home to the tyrant MOTHER GINGER, to retrieve Clara’s key. The family fantasy is currently streaming exclsuively on STARZPLAY. Watch the trailer here

Transformers - Revenge of the Fallen

When college-bound Sam Witwicky (Shia LaBeouf) learns the truth about the ancient origins of the Transformers, he must accept his destiny and join Optimus Prime and Bumblebee in their epic battle against the Decepticons, who have returned stronger than ever with a plan to destroy our world. The newest addition to the STARZPLAY library is currently streaming on the platform. Watch the trailer here

Vincent (Tom Cruise) is a cool, calculating, contract killer at the top of his game. Max (Jamie Foxx) is a hapless cabbie with big dreams and little to show for it. Now, Max has to transport Vincent on his next job – one night, five stops, five hits and a getaway. And after this fateful night, neither man will ever be the same again. Acclaimed filmmaker Michael Mann directs a powerhouse cast. The action-adventure drama is a new addition to the STARZPLAY library and is currently streaming on the platform. Watch the trailer here

Additionally, fans can continue to enjoy a wide array of content with STARZPLAY’s new add ons-discovery+ and UFC. A must-watch this month would be the The Vaccine: Conquering Covid which is an in-depth look into how scientists and experts accomplished one of history's most impressive and extraordinary scientific achievements in such a short period of time.