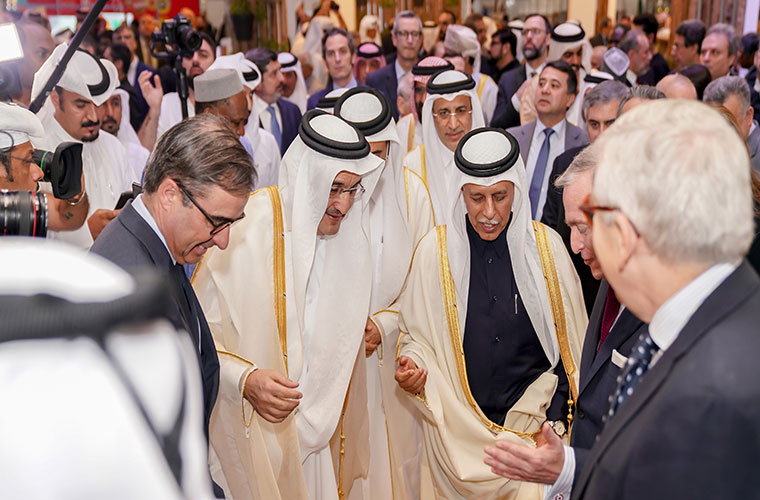 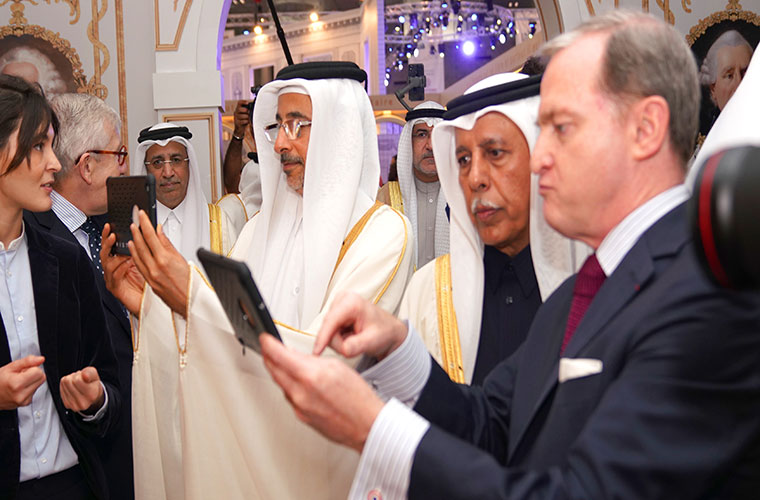 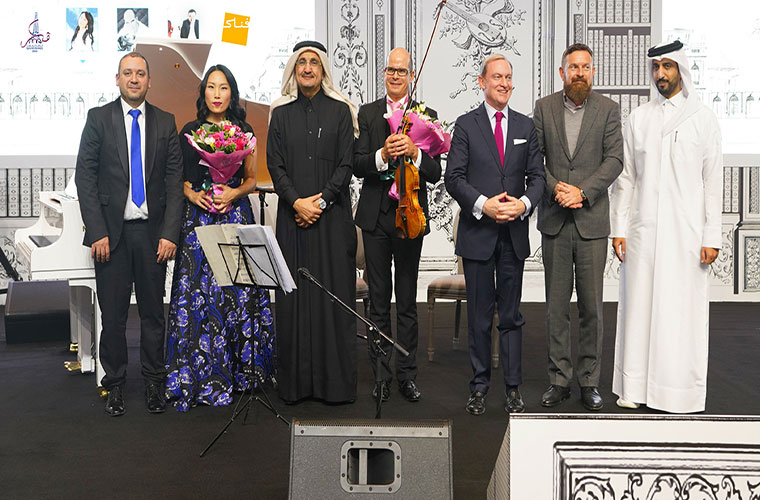 FNAC, the leading cultural destination, in partnership with the French Embassy in Qatar and L’Institut Français du Qatar, paid tribute to the theme of the “Era of Enlightenment, the 18th Century in France”, while presenting France as the Guest of Honor at the 30th Doha International Book Fair. Qatar National Library (QNL), Histovery, Centre des Monuments Nationaux (Center of National Monuments in France), and the BnF (Bibliothèque Nationale de France/National Library of France) were partners as well marking the Qatar-France Year of Culture 2020.

FNAC has had a remarkable participation at the Doha International Book Fair in partnership with the French Embassy in Qatar and L’Institut Français du Qatar since 2015. This further cements FNAC’s commitment to its agreement with the Ministry of Culture and Sports to contribute and support meaningful cultural initiatives in the country. Following the theme of this year’s French pavilion, FNAC displayed a large variety of books associated to the 18th century that are related to arts, culture and philosophy as well as a selection of children and educational books.

The pavilion recreated the historic Parisian architecture and which also extends within the exhibition to feature different cafés and a library. Workshops discussed different topics related to preserving and protecting heritage, the use of modern technologies to attract young generations and foreigners to explore and discover France’s heritage and historical monuments. The pavilion displayed a collection of books by the Center of National Monuments, the entity responsible for administrating more than a hundred French historical sites. It also had a dedicated display by BnF and QNL.

To add an artistic touch, FNAC hosted ‘An Evening of French Musical Delights’, a piano concert held under the patronage of HE Mr. Salah bin Ghanem Al Ali, Minister of Culture and Sports, and showcasing world class artists, Sonja Park, Lyonel Schmit and Hassan Moataz El Molla. The event was attended by ambassadors, representatives of the Ministry, dignitaries, classical music enthusiasts and members of the press.

Throughout the fair, guests were able to experience a Histovery virtual visit of the Conciergerie in Paris which is the oldest remaining part of the Palais de la Cité, the royal residence of the kings of France and the prison of Marie Antoinette during the French Revolution. Thanks to augmented reality, 3D graphics, and geolocation, this HistoPad offers 360° reconstructions of the rooms as they were in the Middle Ages and under the French Revolution. For the first time, visitors can dive into different historical periods, from the time of the Capetian Royal Palace to today’s Courthouse. A 3D map with interactive captions traces the steps of the Palais de la Cité from the twelfth century to today, allowing visitors to fully understand the evolution of this unique monument.

Moreover, the French pavilion hosted a number of interesting talks, meet and greets and book signings with renowned French figures who have made a huge impact on the cultural scene in France, including Philippe Bélaval, President of the National Monuments Center, Slimane Zeghidour, Editor-in-Chief at TV5 Monde and author of «Sors, la route t’attend», Bruno De Sa Moreira, director of the Histovery company, designers of the virtual tour of the Conciergerie, Nicolas Roche, director of the Bureau International de l’Édition Française and Anaïs Halard and Bastien Quignon authors of “Sacha et Tomcrouz, tome 2 : La Cour du roi”. Over the ten days, the booth attracted more than 1000 students from different schools in Doha.

The Doha International Book Fair is considered to be the largest international book fair in the region with extensive participation from different countries worldwide. It is a platform to exchange cultural diversity and a space to inspire dialogue and share knowledge.